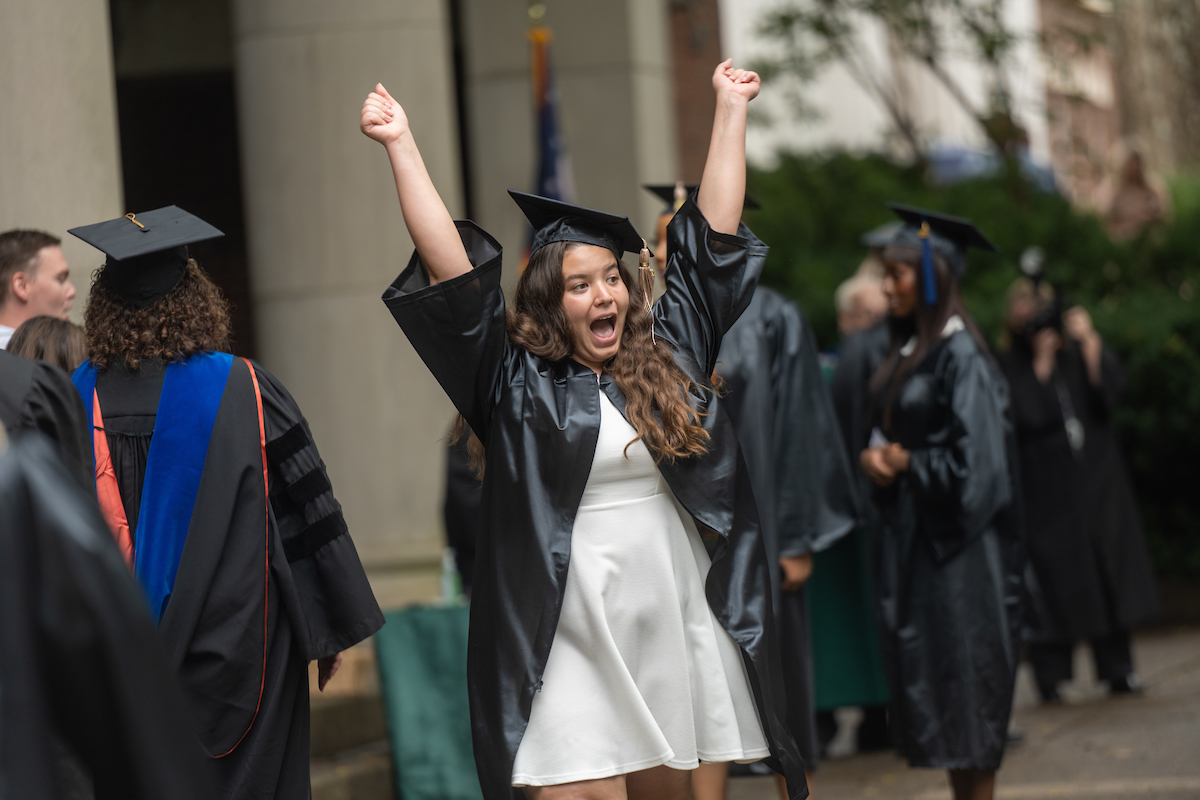 Bigger isn’t always better, but in this case, it is. As fall semester hits full swing, the preliminary numbers are in for this year’s incoming first-year class, and it’s full of record-breaking news. At the top of the list is record-breaking academic quality with the highest incoming class average GPA on record and record enrollment in the University’s selective honors programs. In addition, OHIO saw growth in the diversity of the incoming class, including an increase in the number of Hispanic/LatinX students, a record proportion of African American students, growth in international students and a record proportion of non-resident students.

Beyond the freshman class, OHIO’s Athens transfer class came in slightly ahead of target at 309, and Athens retention held strong at 81.3%. The University is celebrating growth and excellence in several other areas, too, including growth in select online programs, record applications and the highest ever incoming GPA in the University’s Heritage College of Osteopathic Medicine, an increase in student retention at OHIO’s regional campuses, and notable enrollment growth in key professional programs.

Let's hit some highlights from the numbers:

Following a smaller incoming 2020 class impacted by the COVID-19 pandemic, Ohio University’s freshman class on our residential campus in Athens rebounded to 2019 levels with 3,664 students selecting OHIO for their four-year college journey. 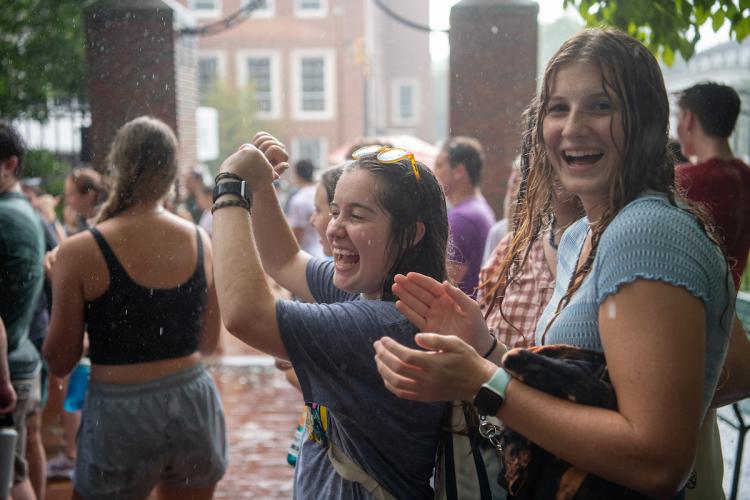 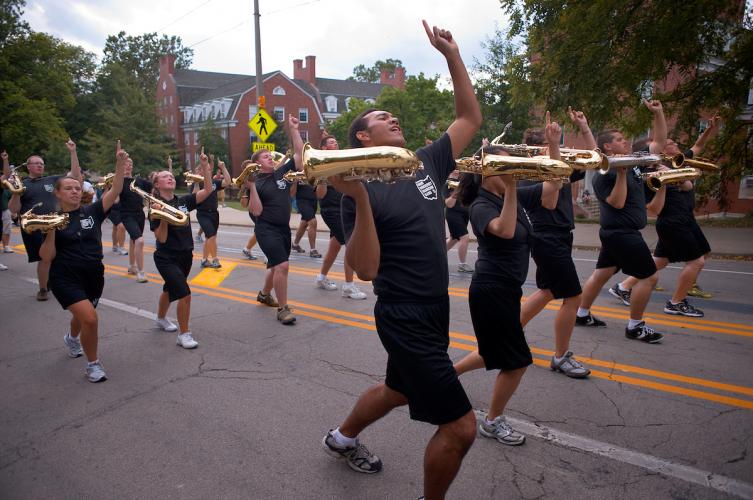 The incoming class also set a record for the highest average GPA for an incoming class on the Athens campus since the University began tracking GPA metrics, at 3.59. High-achieving students were compelled in part by the University’s nationally distinctive, highly-selective Honors Tutorial College and the growing experiential learning-based OHIO Honors Program, both of which saw record-breaking enrollment growth. Nearly 8 percent of enrolled Athens undergraduates are now engaged in OHIO Honors, and a pilot is underway to bring the program to regional campuses beginning this academic year. 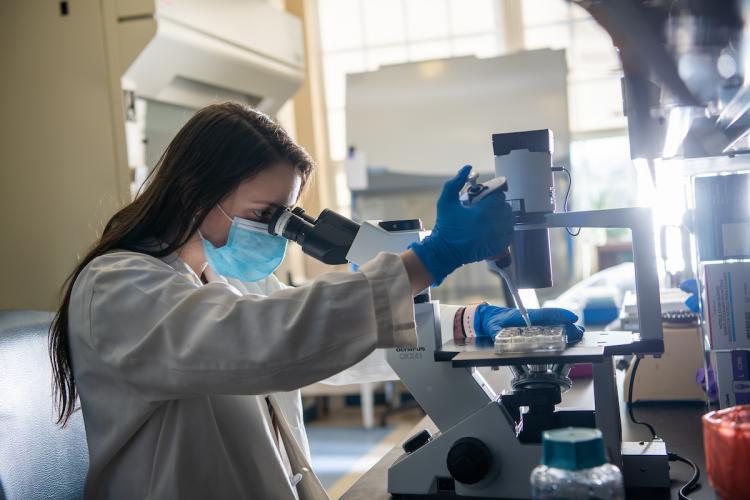 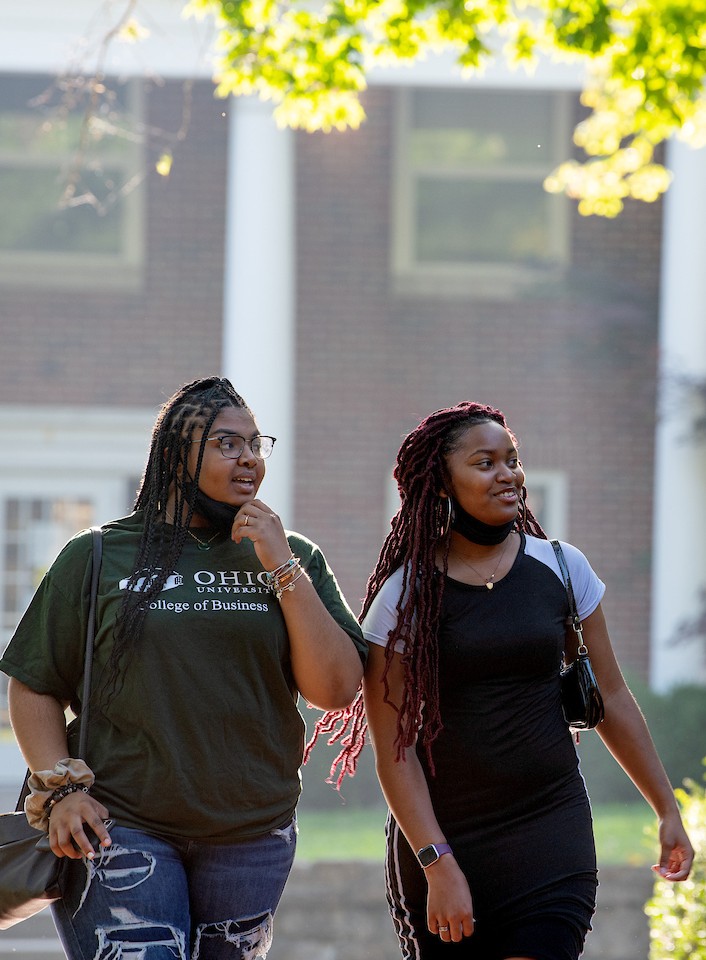 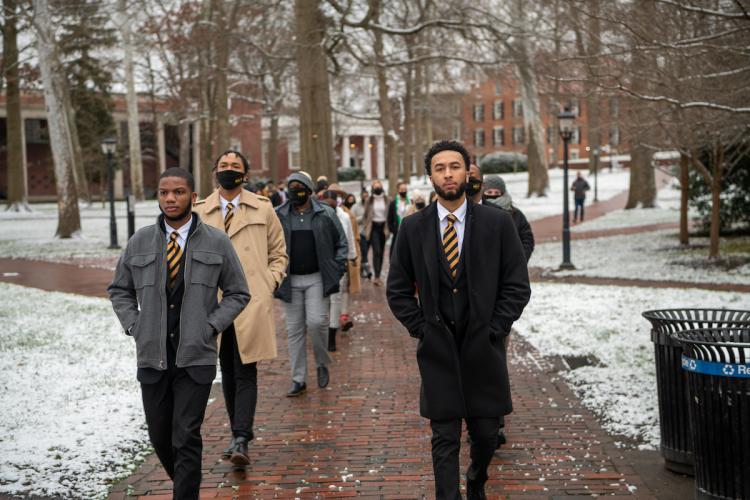 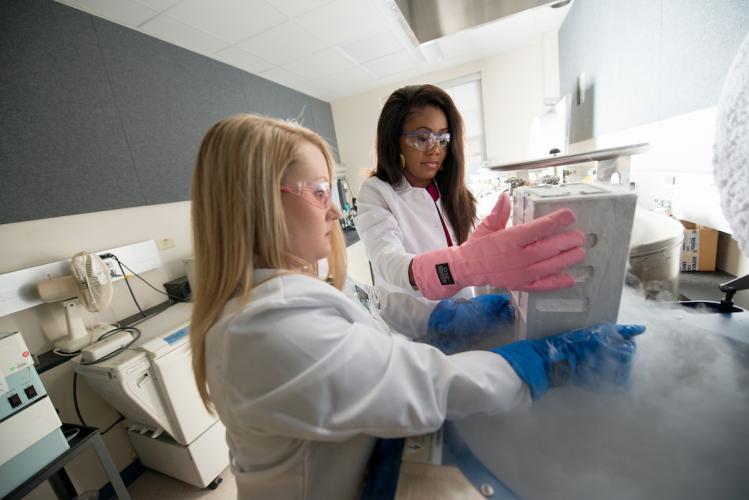 Driven in part by increased in-country recruitment in India, OHIO has welcomed more international students to its campus this year, exceeding pre-pandemic international enrollment in the first-year class by 28%. 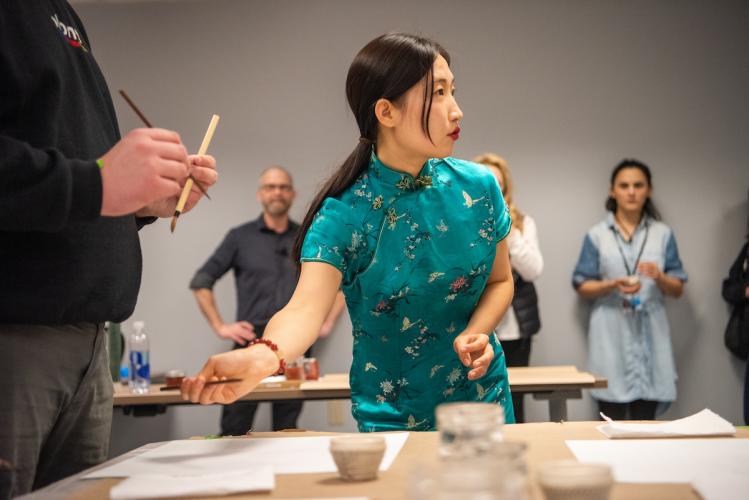 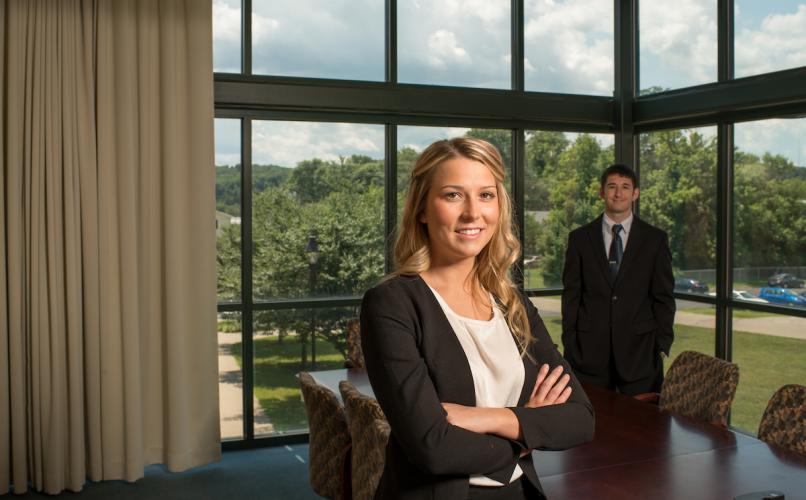 The University set a new record in the percentage of its incoming class coming from out of state at 16.6% of first-year students. While a significant number of non-resident students come to the University from the Midwest or Mid-Atlantic, the incoming class includes students from 34 states, plus the District of Columbia, Puerto Rico, and Guam. 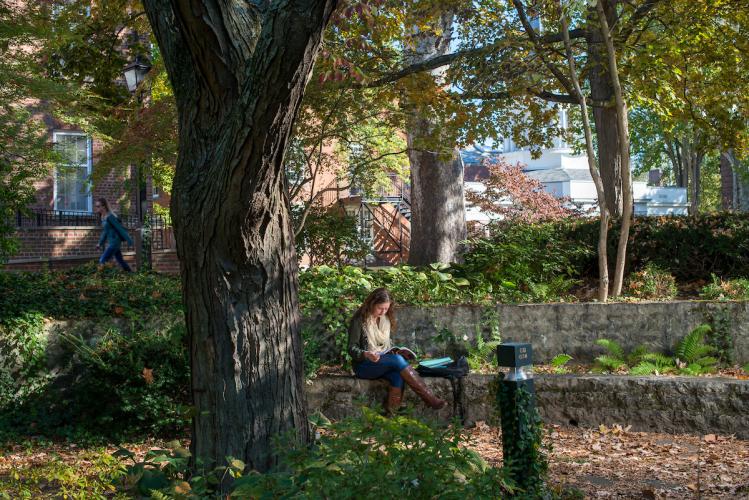 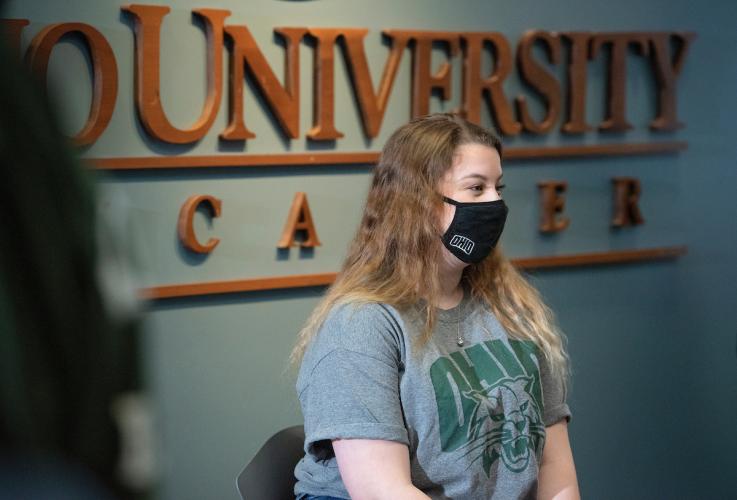 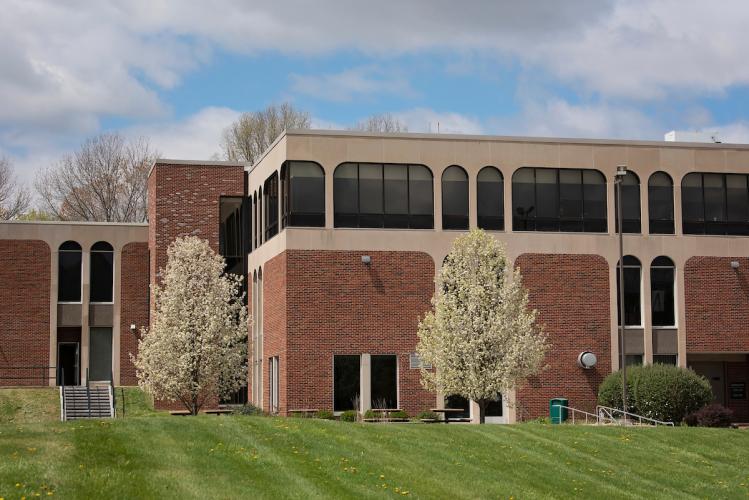 OHIO had a record number of applications (5,741) to its Heritage College of Osteopathic Medicine, a national leader in osteopathic medical education. It also set a record in terms of incoming GPA at 3.68. Importantly, 17 percent of the incoming class were first in their family to earn a bachelor’s degree and 93 percent of the students were from Ohio. The Heritage College is the state’s largest provider of primary care physicians. 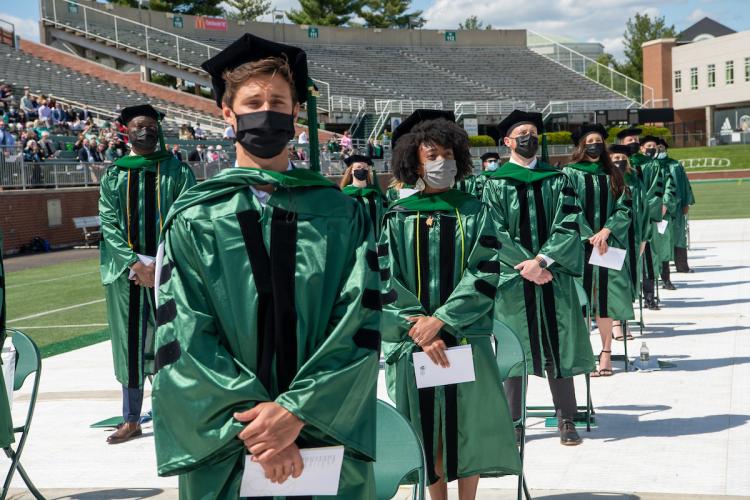 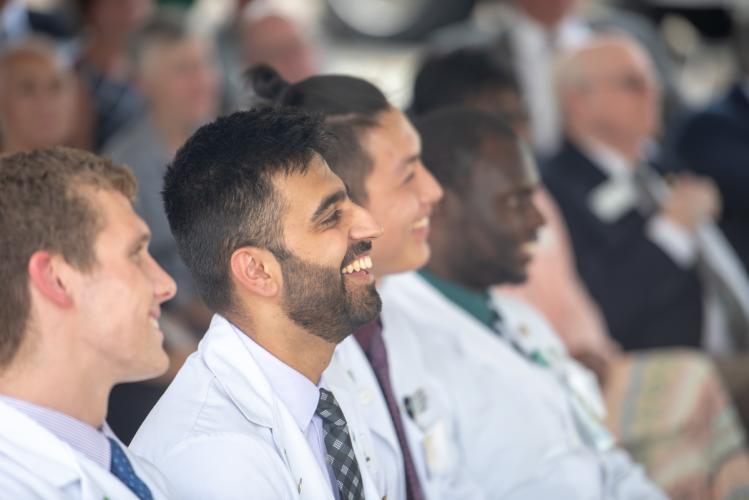 OHIO’s undergraduate online programs, outside of the large RN to BSN, grew significantly. Overall, total non-nursing online undergrad enrollment grew more than 12 percent year-over-year, continuing a steady climb with nearly 20 percent growth in the last two years. OHIO is ranked by onlinecolleges.com as No. 1 in the state for online education. 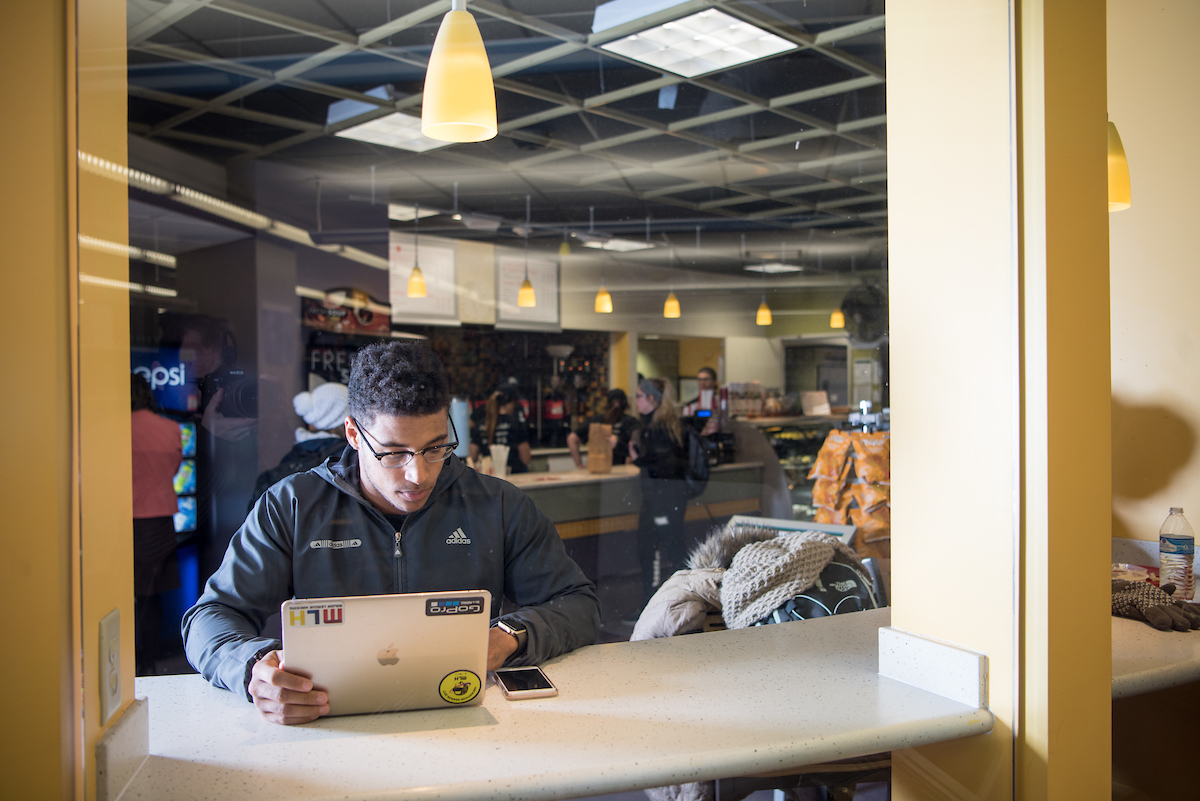 The University’s overall total enrollment fell slightly to 28,770, due in part to the graduation of a large incoming class of 2017 and a smaller incoming 2020 class that was heavily impacted by the pandemic. Nonetheless, continuing student retention held strong at 81.3%, and it has been a record-breaking year. It’s clear that OHIO’s high-quality academic programming and comprehensive focus on delivering experience-based learning with a lifelong return on investment is attracting more students ready to be a part of the OHIO community. 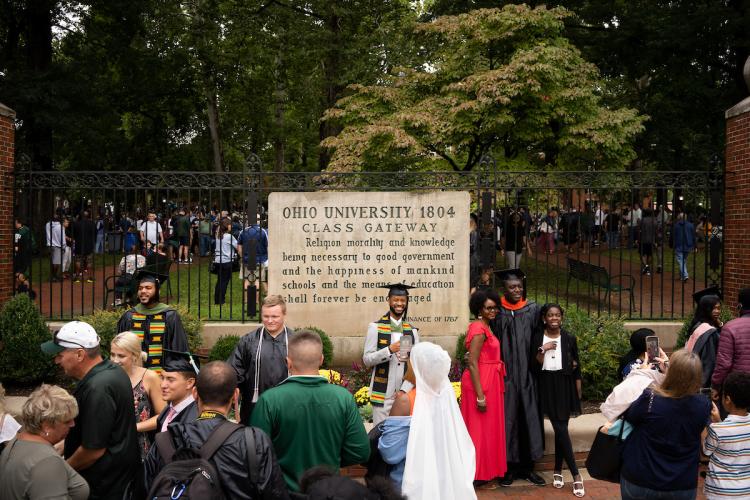 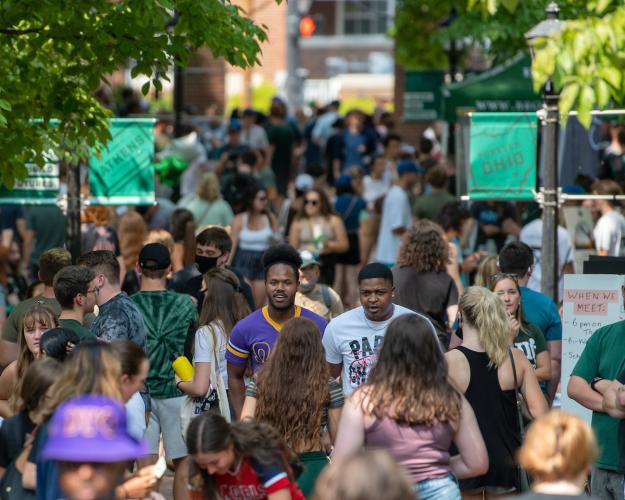 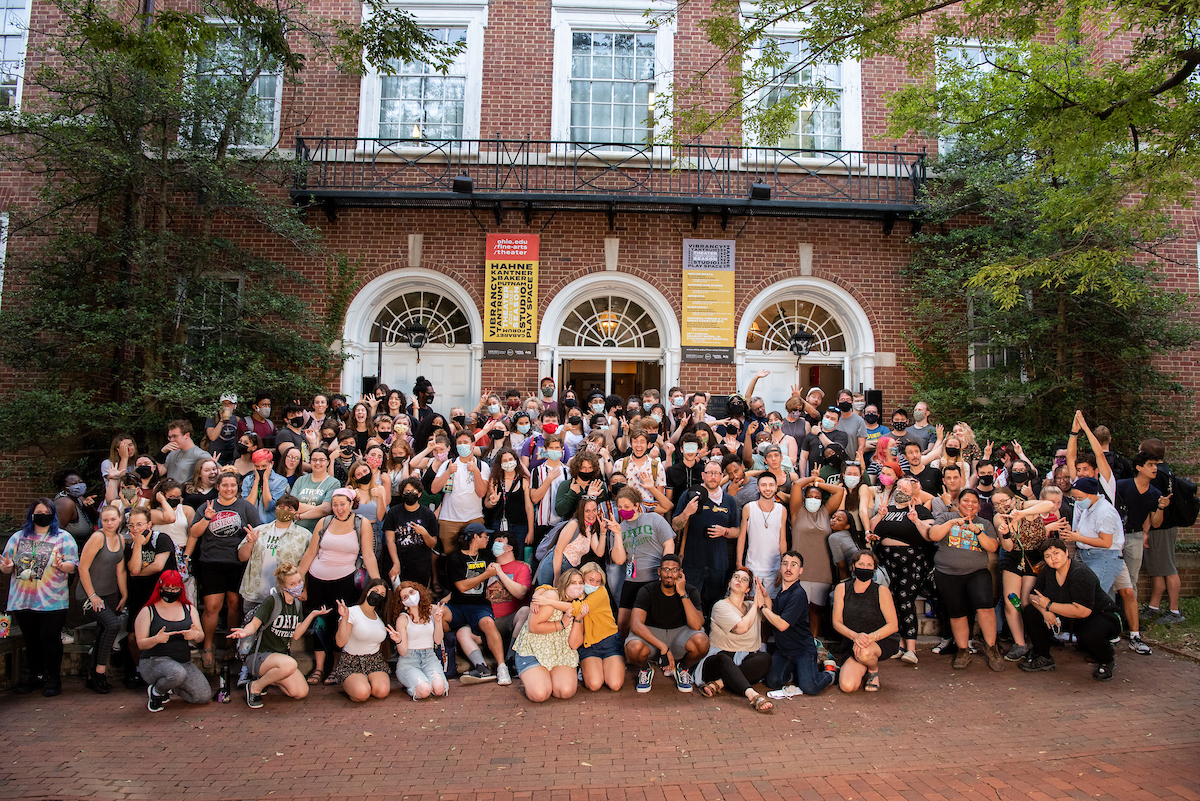