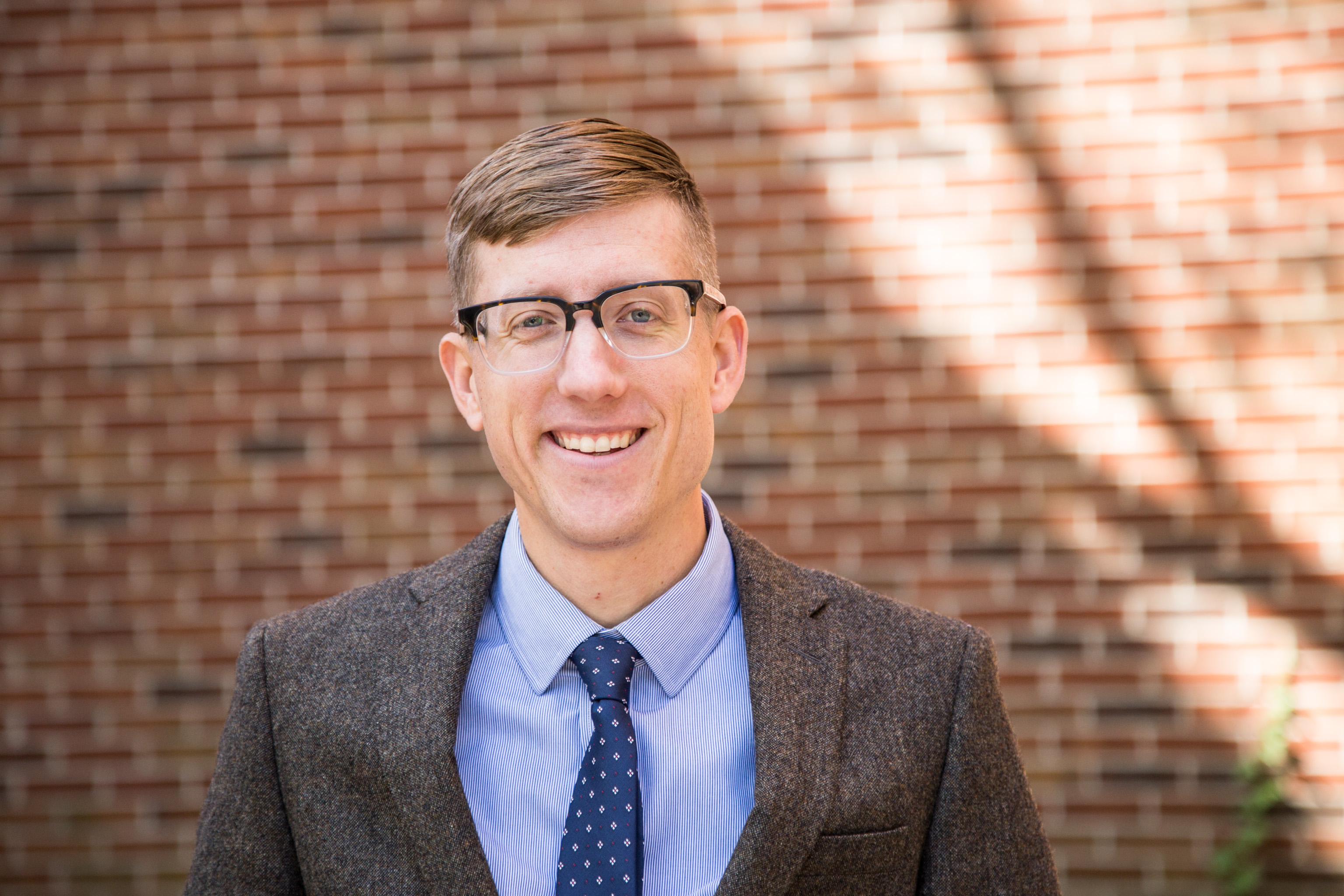 Ohio University’s Dr. Matthew Cornish received a Humboldt Fellowship for Experienced Researchers, an international, competitive fellowship that supports scholars by connecting them to institutions in Germany to further their research goals. He will research a book project about theater and ethics.

Humboldt Fellowships are awarded based on factors such as academic record and performance, publications, the originality and innovation potential of the research, and the perceived potential future of applicant.

“The fellowship means a lot to me,” Cornish, an associate professor of theater history in the College of Fine Art’s School of Theater, said. “The support from the Humboldt fellowship will really launch the next stage of my career and promote connections between OHIO and Berlin. And it’s a program that really takes care of its alumni.”

Cornish is interested in the way that ethical concerns shape theater practices, from applying for funds, rehearsing, marketing, and the performances themselves. While in Germany, he plans to attend as many shows as he can and look at how people interact around the theater – actors backstage, people attending the show – and interview people about their experiences.

“[Theater is] a place where people act, where people do things and ethics is about the same thing. It's about human behavior,” Cornish said. “But what is unique about theater is that in the theater, real bodies share spaces within an aesthetic frame. So, we have real people right on stage, framed by the theater so that you don’t necessarily think of them constantly as real, but they are real.”

Germany is a unique place to study theater and ethics due to its history, Cornish explained, as the country has invested taxpayer dollars directly to fund performances for many years.

“The whole long history has led to a present that is especially vibrant,” he said. “There’s a tradition of fiercely guarding theater from political meddling but also moral meddling. They don’t really like to see theater become something that is about telling didactic stories, about how you should act, so you get these really sophisticated performances that are doing a lot of different things.”

Cornish will collaborate with Professor Matthias Warstat at the Freie Universität Berlin and will be in Germany from Oct. 1, 2021, until July 21, 2022. While in Germany, Cornish hopes to collaborate and work together with his colleagues to pursue unique research opportunities.

“I hope to do anything that can really strengthen those ties with my colleagues over there but also strengthen ties that we have between OHIO, Berlin and Germany,” Cornish said. “I’m hoping that we can build those connections that will benefit our students. International collaboration is really important to me with this project.”

The idea for this book project came up after Cornish taught a theater ethics course in 2019 for graduate playwrights, actors, designers and production crew members.

“I just loved the questions that we were asking [during the class]. I took a lot of notes and decided this really could be a book project,” he said. “I could use those beginning conversations from class to write something really substantial, so that is what I’m working on.”

Cornish hopes to have substantial writing completed after his time in Germany ends and aims to publish his book a couple of years afterwards.