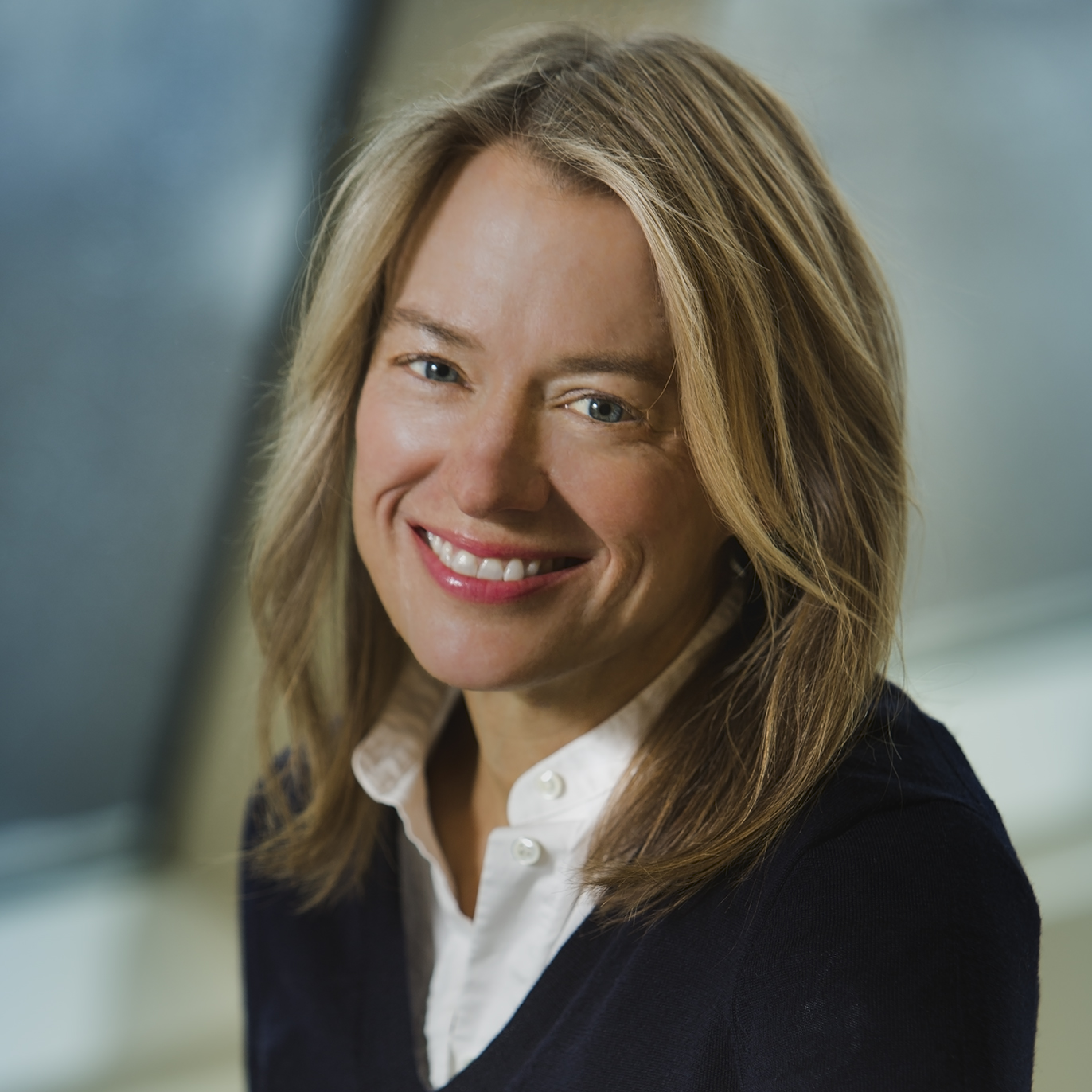 “I am deeply honored to have been asked to lead the SSRC as it approaches its centenary,” Professor Harvey said in a release from the SSRC. “The SSRC was founded to support social science in the public interest, with the ultimate goal of more effective and more equitable public policy. There is much important and hard work to be done to reach that goal, and the SSRC is uniquely positioned to unite the research, policy, and philanthropic communities in the work of understanding how our societies can better support human well-being around the globe. I look forward to contributing to that work.”

Harvey, a political scientist and affiliated professor of data science and affiliated professor of law at New York University, is the founding director of the Public Safety Lab at New York University, a community-engaged research initiative that draws on the dual lenses of social science and data science to provide insight into mass incarceration and recommendations for improvement of the criminal justice system.

“This is a tremendous opportunity, and I am confident that Trustee Harvey’s extensive leadership experience will serve her well,” Ohio University President M. Duane Nellis said. “Her alma mater is extremely proud of all that she’s accomplished.”

Harvey, an Athens native, received her Ph.D. in political science from Princeton University in 1995. While studying in the Honors Tutorial College at OHIO, she also received a Harry S. Truman Scholarship, in recognition of academic excellence and commitment to public service.

The SSRC builds networks, working with partners in the United States and around the world to link research to practice and policy, strengthen individual and institutional capacities for learning, and enhance public access to information. Whether confronting emerging issues, like the global pandemic, or persistent challenges, such as inequality and climate change, the SSRC challenges established knowledge pathways and builds new ones to a better world.

Tags:
Board of Trustees
OHIO Honors Program
College of Arts and Sciences