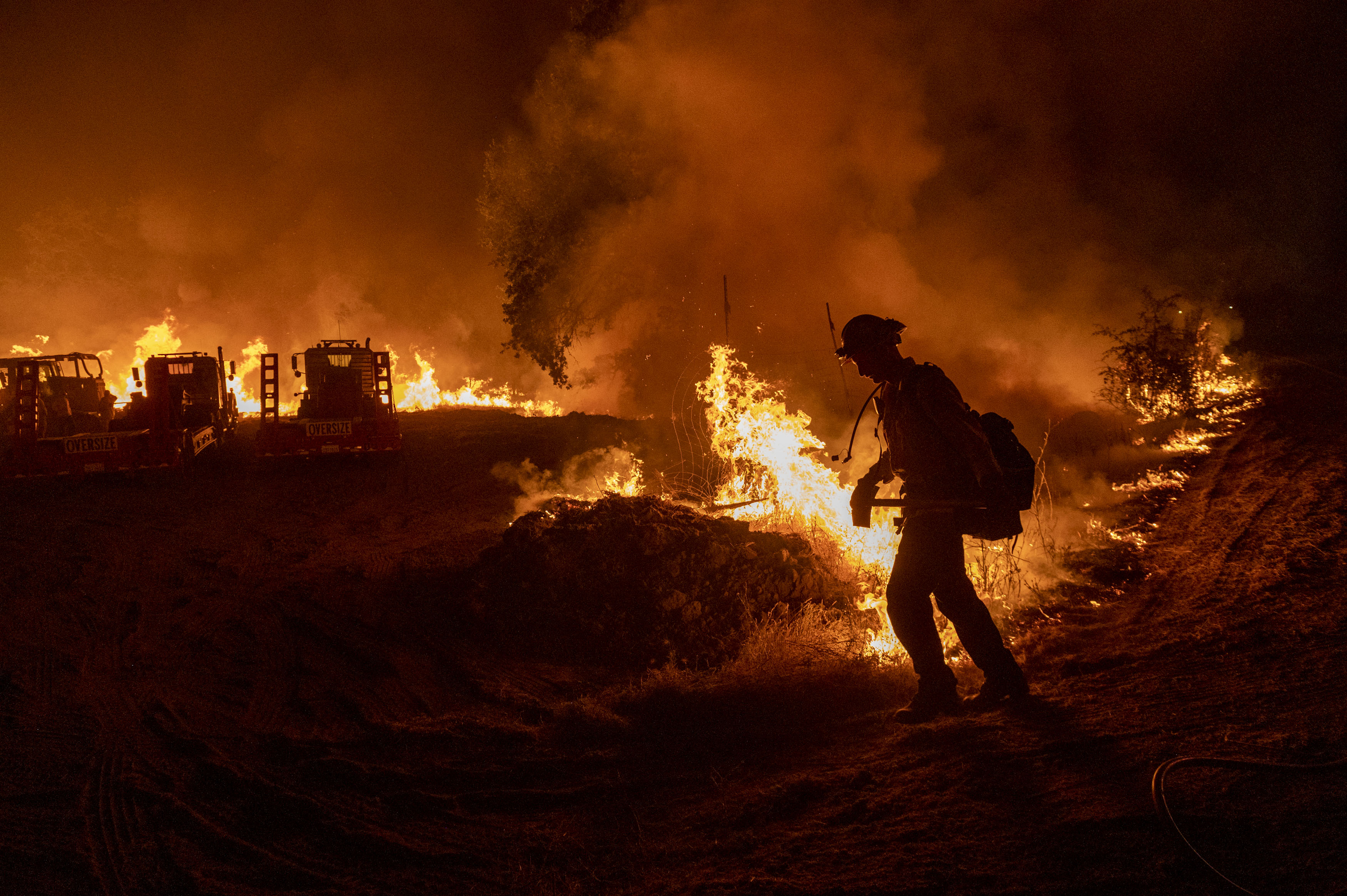 OHIO students Nate Swanson and Alie Skowronski placed second and fourth, respectively, in the Photojournalism Features and News Competition of the 2020-2021 Hearst Journalism Awards Program. The winners in this first competition of the year were selected from 117 entries submitted from 65 universities nationwide. 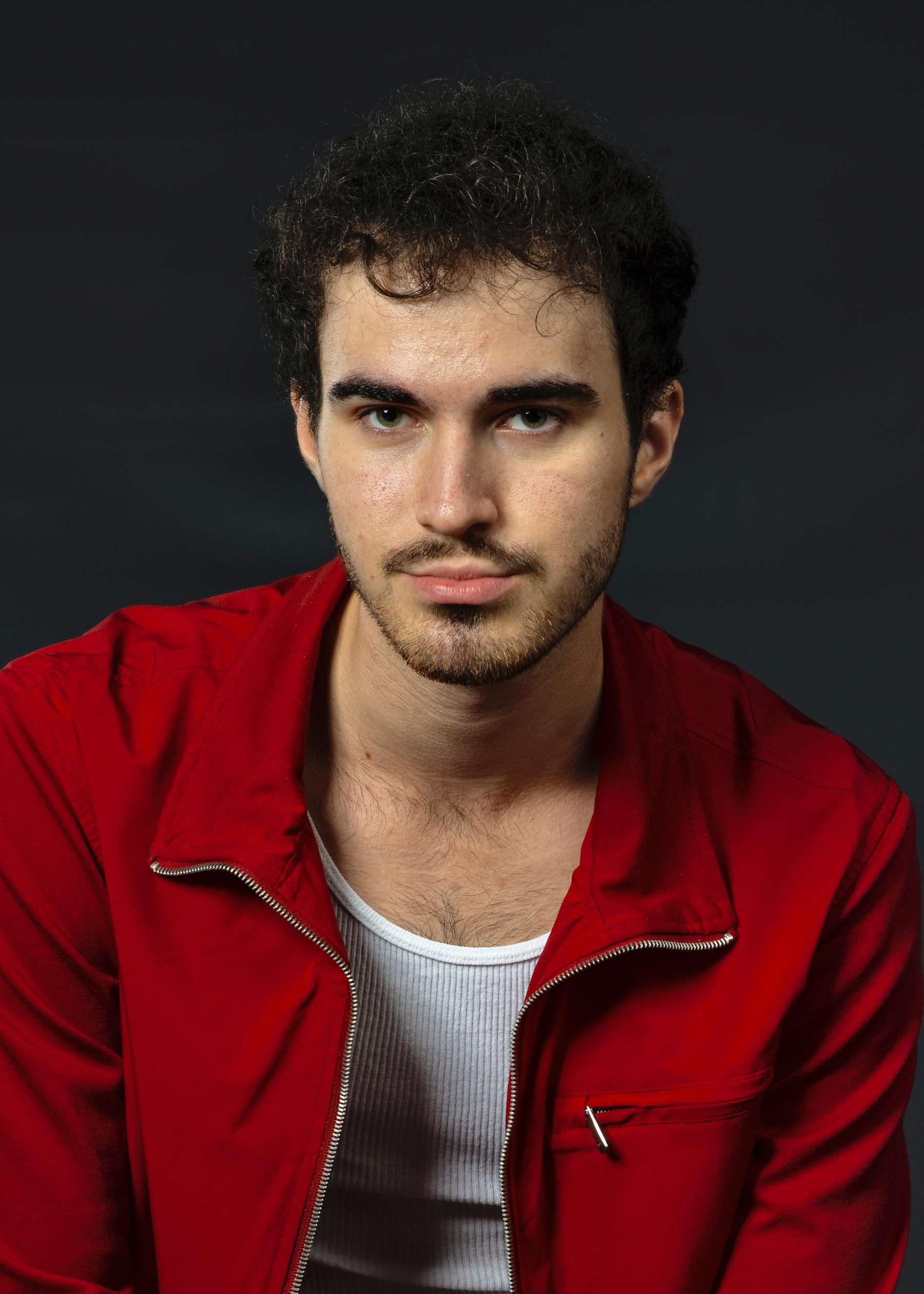 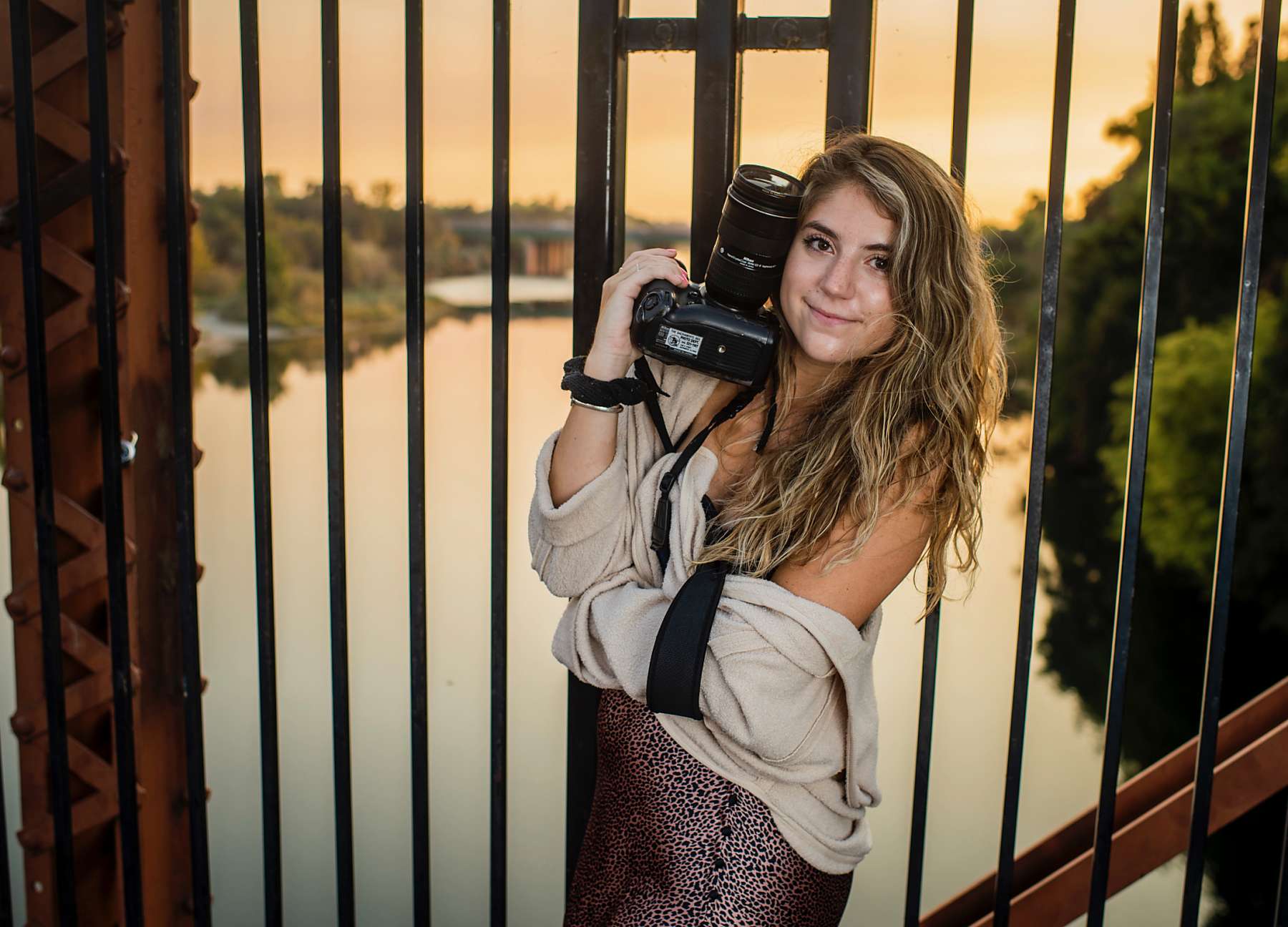 Swanson, pictured left, is a photojournalism major from Elmhurst, Illinois. He received a $2,000 award and automatically qualifies for the 2021 Championship.

Skowronski, pictured right, is a photojournalism major from Aurora, Ohio. She received a $1,000 award and will compete in the next photo competition, submitting additional photographs for the semi-final round of judging in April. Finalists will be chosen from that round to compete in the National Championship, along with writing, audio, television and multimedia finalists.

“We are so proud of both of these students and happy that they are recognized by this prestigious contest,” Stan Alost, professor of Visual Communication, said. “Alie and Nate create amazing work that transports their audiences into lives and places that most of us would never experience otherwise. We are also proud that this pair follows in a long line of VisCom students recognized by this, as well as other contests.”

Many of Swanson’s photos submitted to the competition highlighted many pivotal events that occurred in 2020, such as the protests that broke out in the days following the death of George Floyd. Swanson recalls being in Chicago on the second day of riots watching thousands of demonstrators congregate in the streets, some spray painting “ACAB” and “BLM” on walls and windows with others holding posters and signs echoing protest chants.

“I followed the crowd, trying to stick together with my group,” Swanson explained. “Once crossing the bridge on Wabash, that's when things took a turn. Protestors were faced with a line of Chicago Police officers, donned in riot gear and both hands on their batons…Once across, the crowd clashed again with the police, as seen in the picture when the moment was captured. It felt like a blur, how fast everything happened and escalated from one thing to another. I've covered numerous demonstrations in the city before, but nothing to the likes of this.”

The 61st annual Hearst Journalism Awards Program added photojournalism to the competitions in 1970. The program also includes five writing, one audio, two television, and four multimedia competitions offering up to $700,000 in scholarships, matching grants and stipends.

“After all these years, it feels fulfilling to have placed so highly,” Skowronski said. “All the hard work that I have put into my career is paying off and I couldn’t have done this without the support from the VisCom faculty. They have truly helped shape the photographer I am today and taught me the importance of documenting history, news and otherwise.”

Click on any of Nate Swanson's photos below to start a slideshow and see more info about each photograph. 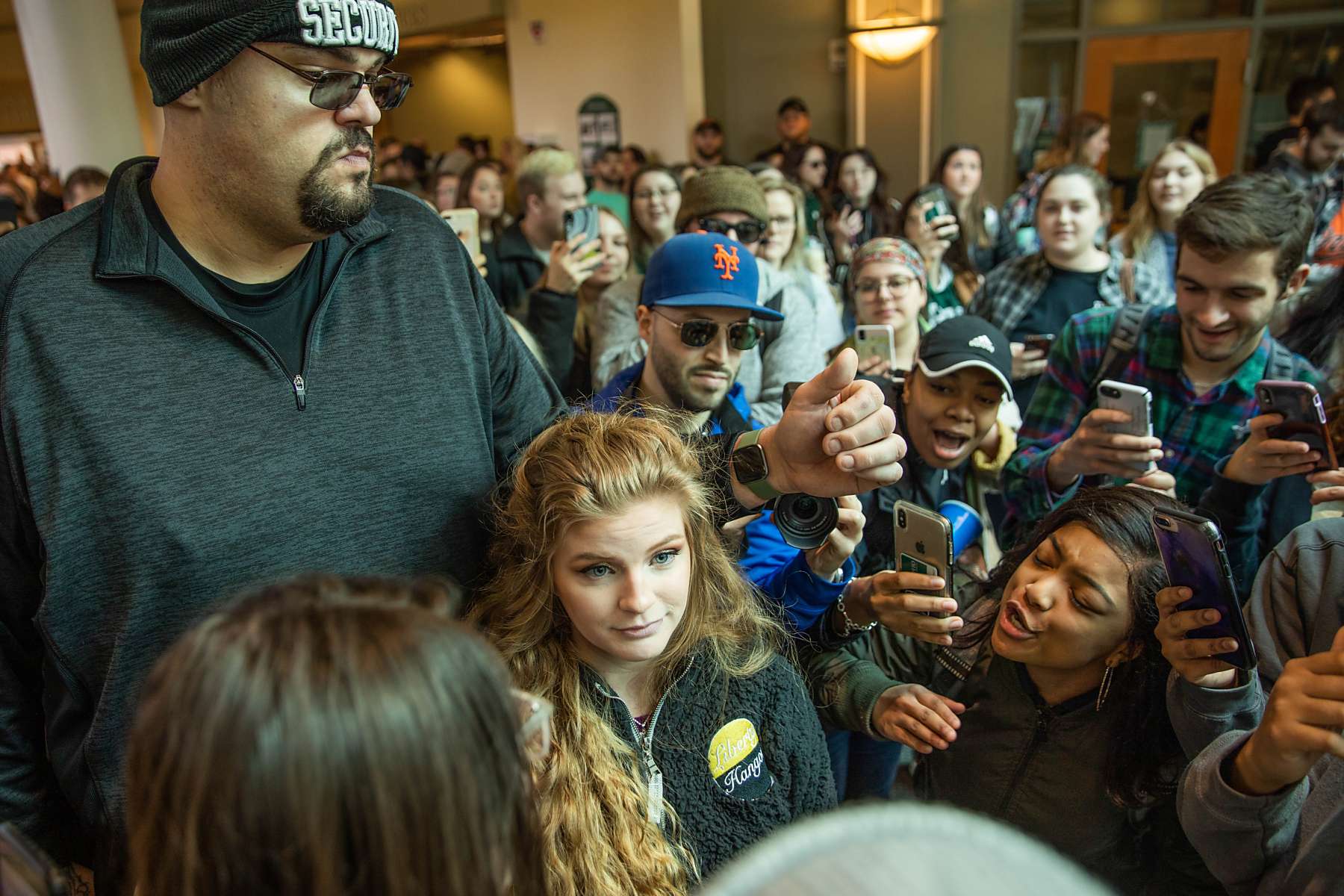 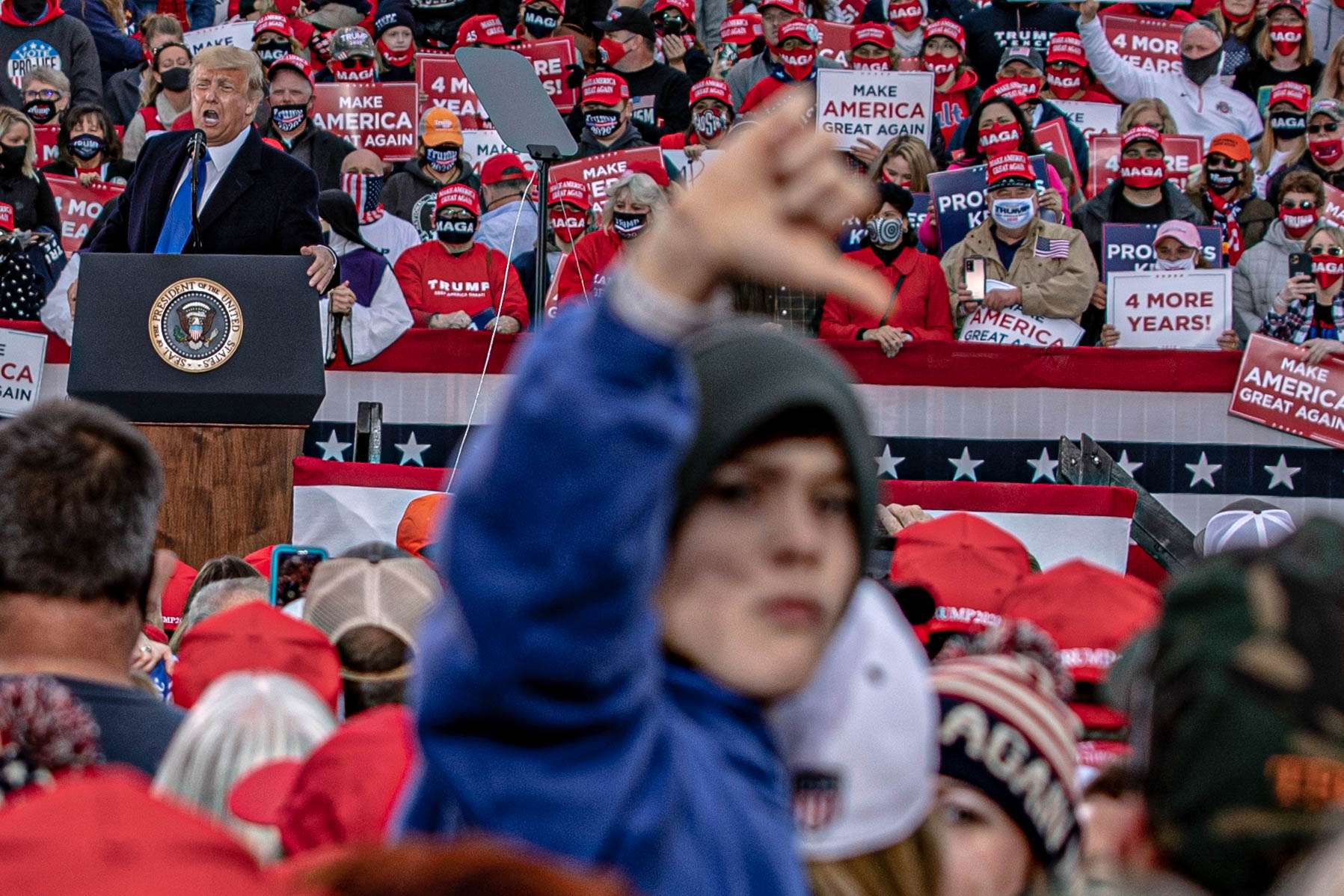 A child gives a thumbs down toward the media following President Trump's notorious disdain of the "fake news" at his Circleville, Ohio, rally on Saturday, Oct. 24, 2020. Photo by Nate Swanson. 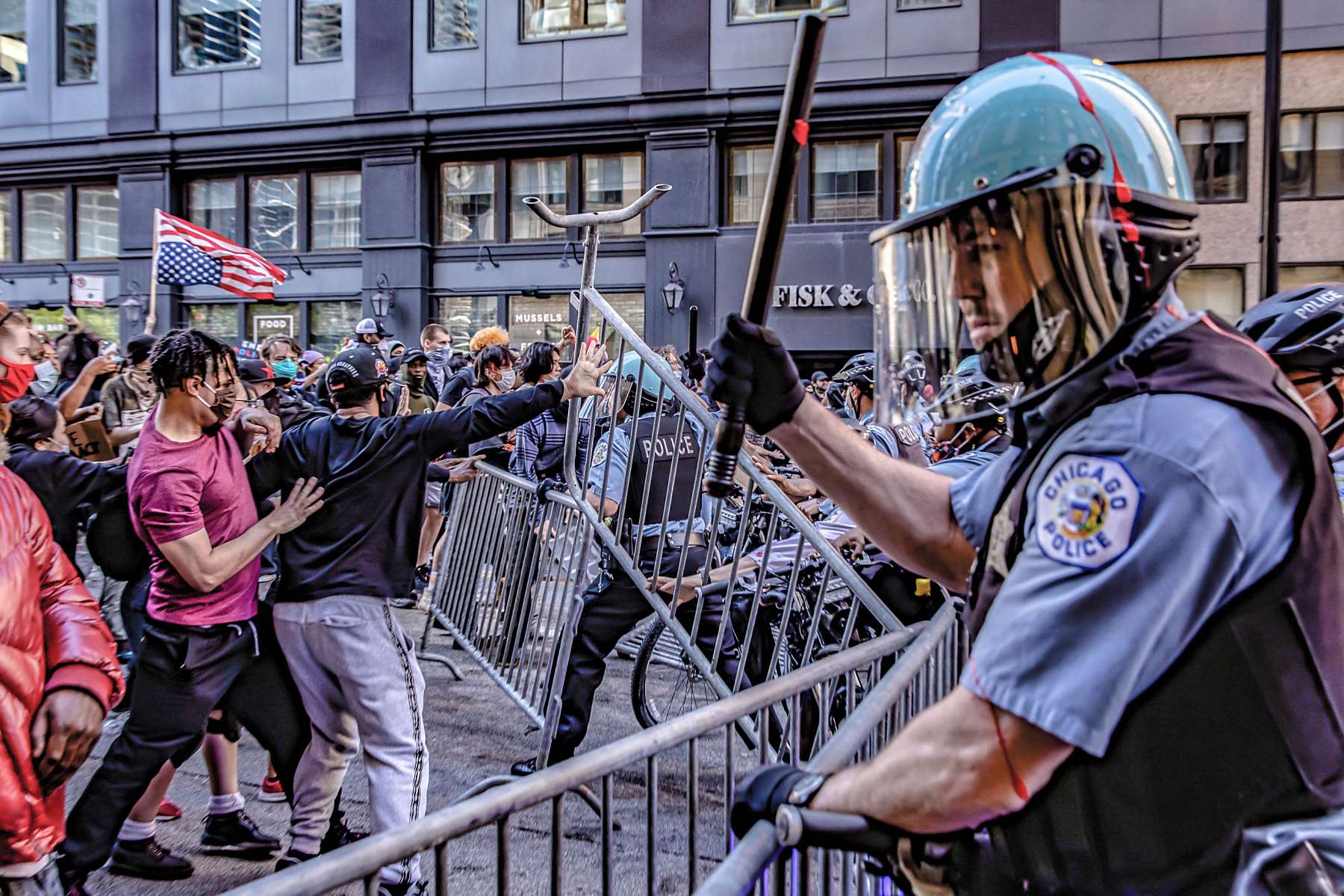 Protesters clash with Chicago police officers on Saturday, May 30, 2020. CPD retaliated by deploying multiple cans of tear gas and wielding their batons during several scuffles in the streets and alleyways. Protestors marched their way through The Loop and Lake Shore Drive just days after George Floyd was killed at the hands of the Minneapolis Police Department, leaving behind a trail of glass and fire with millions of dollars in destroyed property. The day of riots will eventually end with the bridges raised over the Chicago River so officers can attempt to trap and arrest the demonstrators. Photo by Nate Swanson. 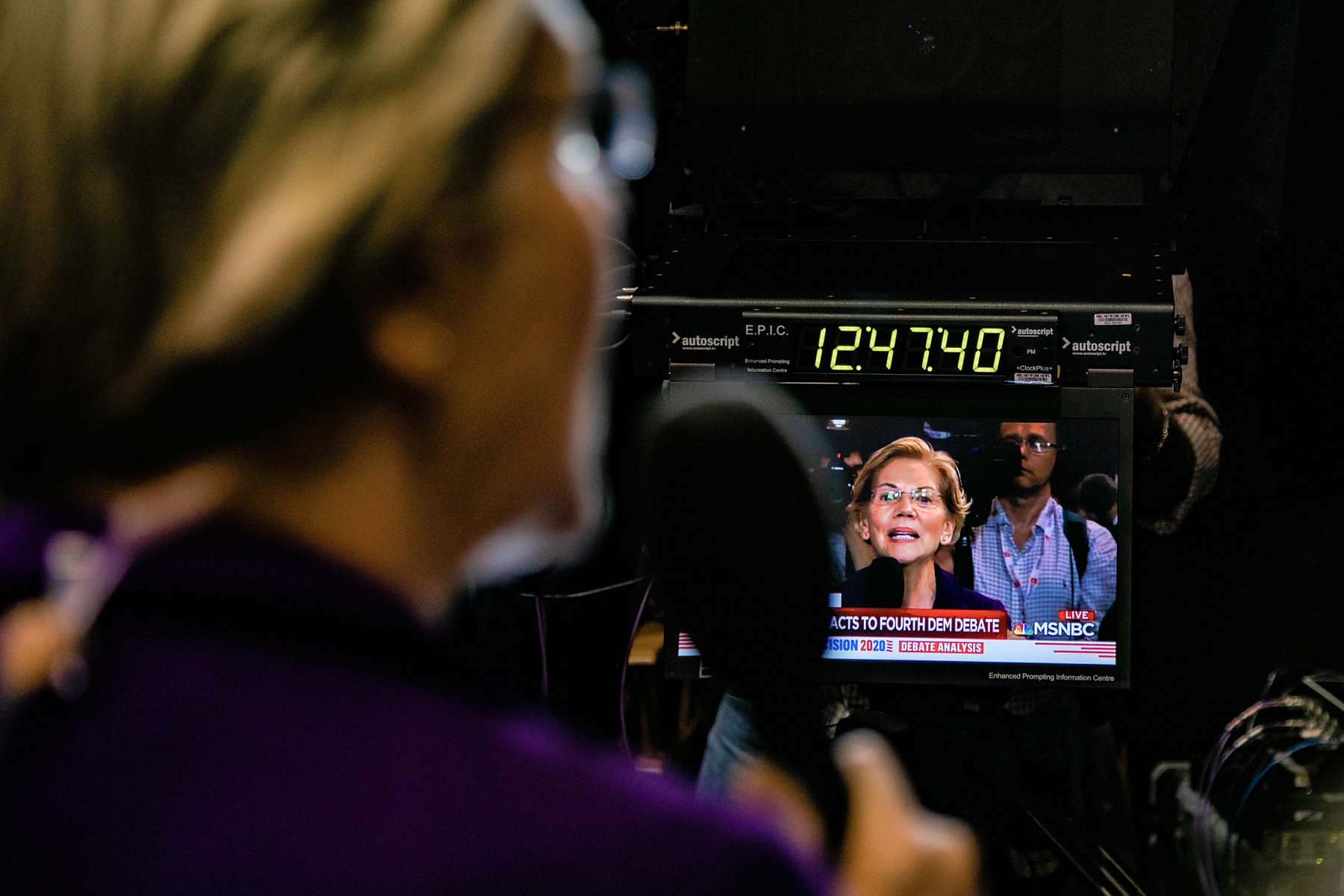 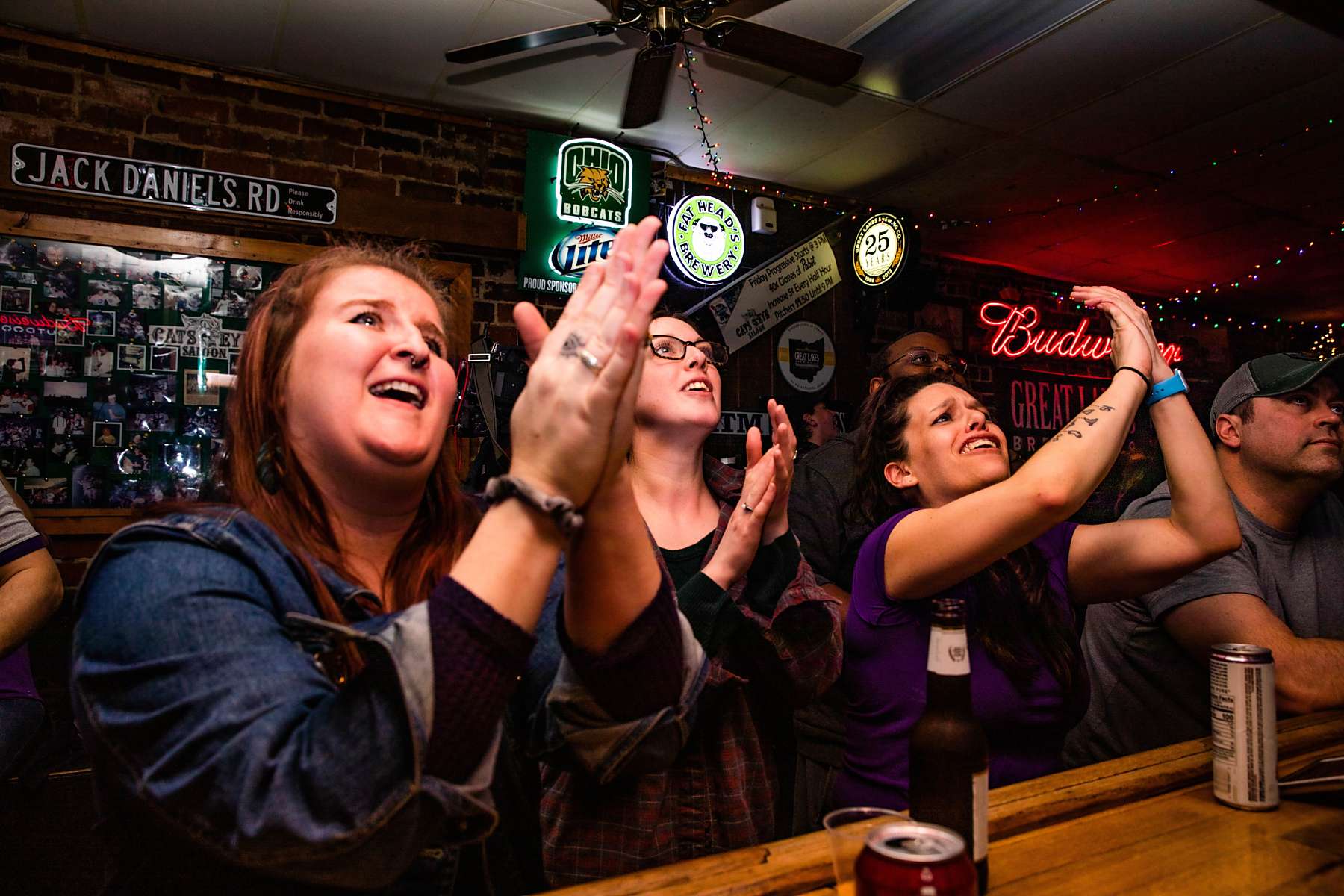 (Left to right) Heather Withee, Erin Tommas and Lauren Nichols react to LSU's touchdown at the College Football Playoff National Championship against Clemson on Monday, Jan. 13, 2020. LSU quarterback Joe Burrow is a fan favorite in Athens for is heartfelt speech addressed to his Appalachian hometown and helped raise money for the local food bank. Photo by Nate Swanson. 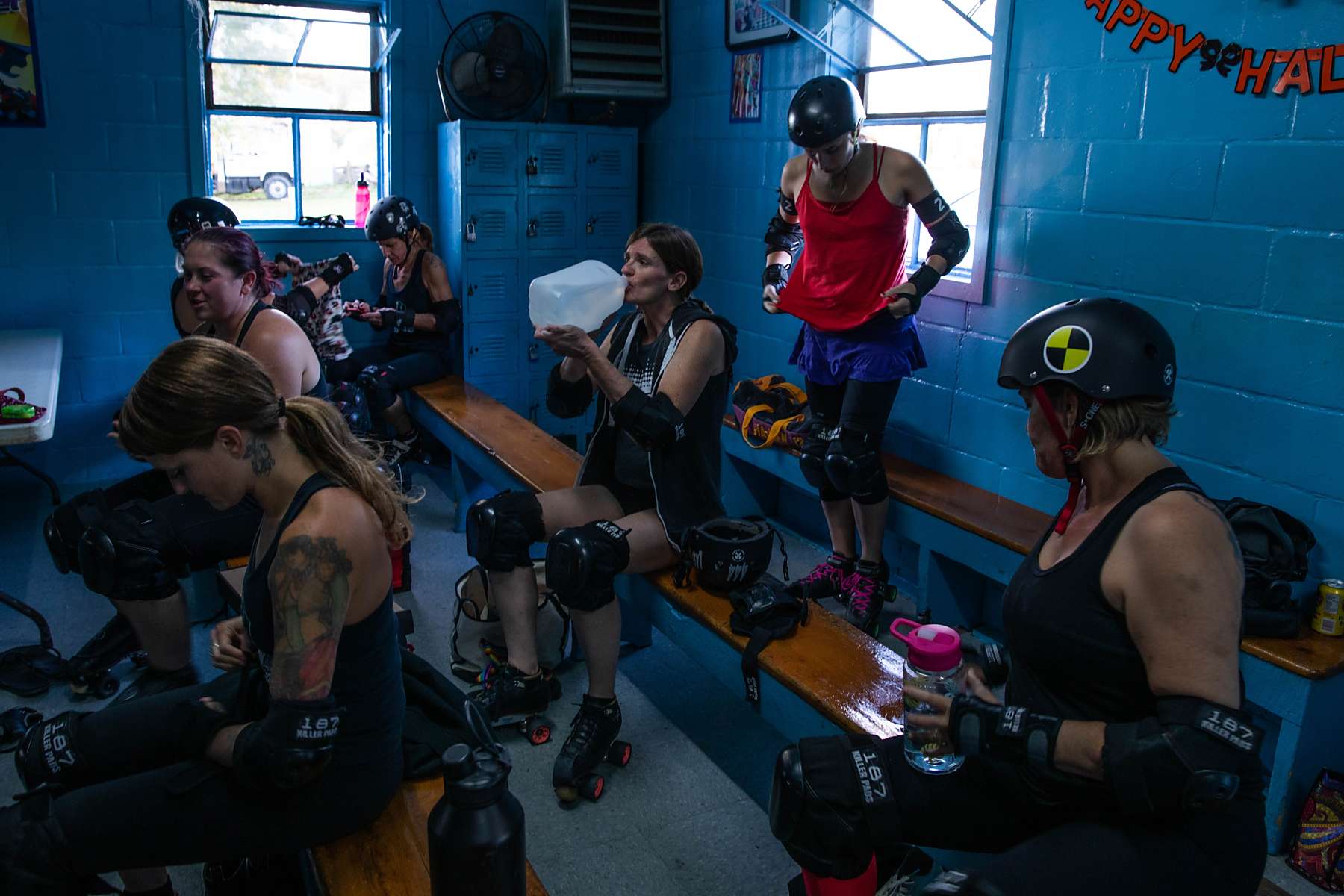 Members of the Athens Ohio Roller Derby team get equipped prior to starting their rigorous routines during for a practice held at Dow's Roller Arena in Nelsonville, Ohio on Tuesday, Oct. 22, 2019. Photo by Nate Swanson. 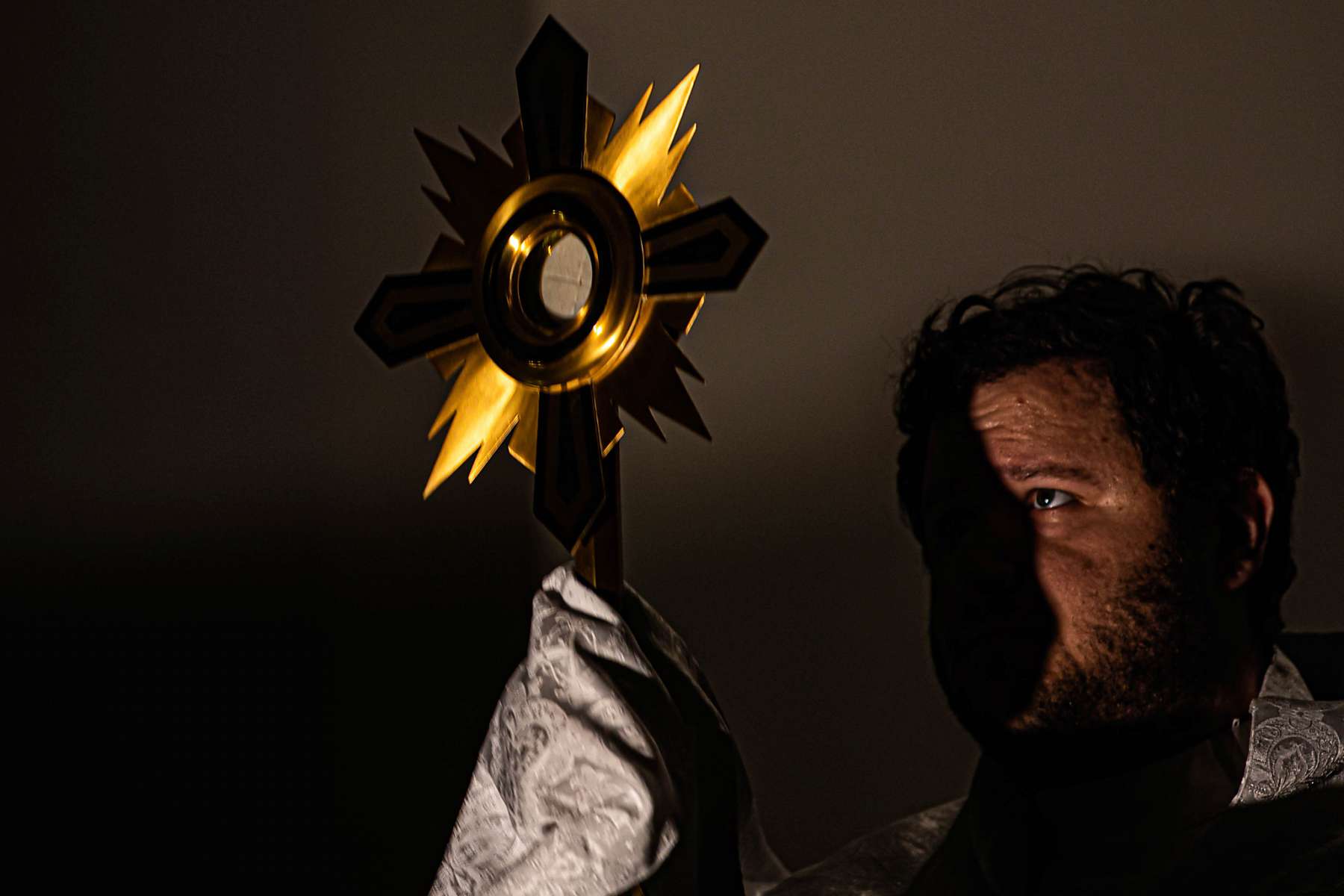 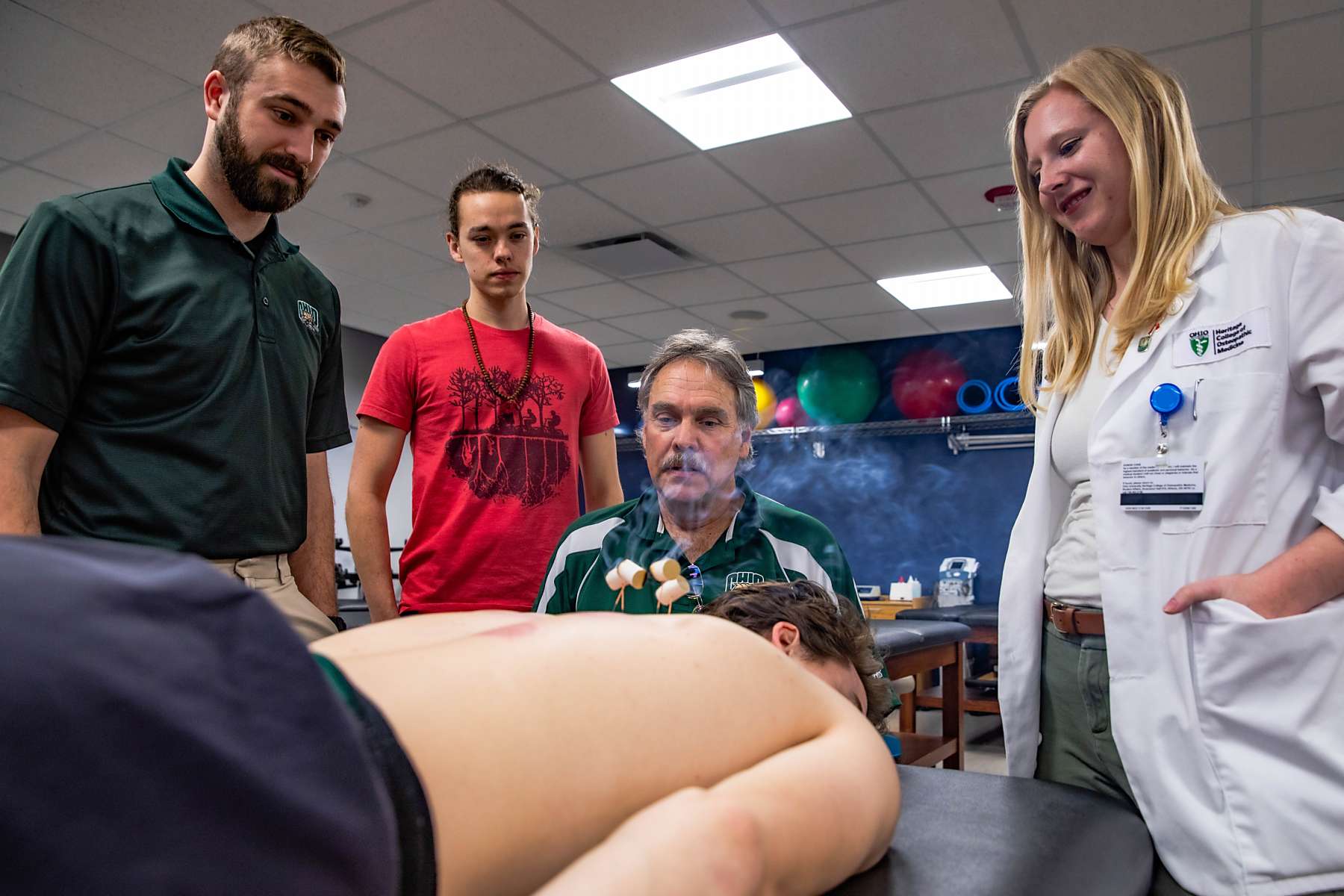 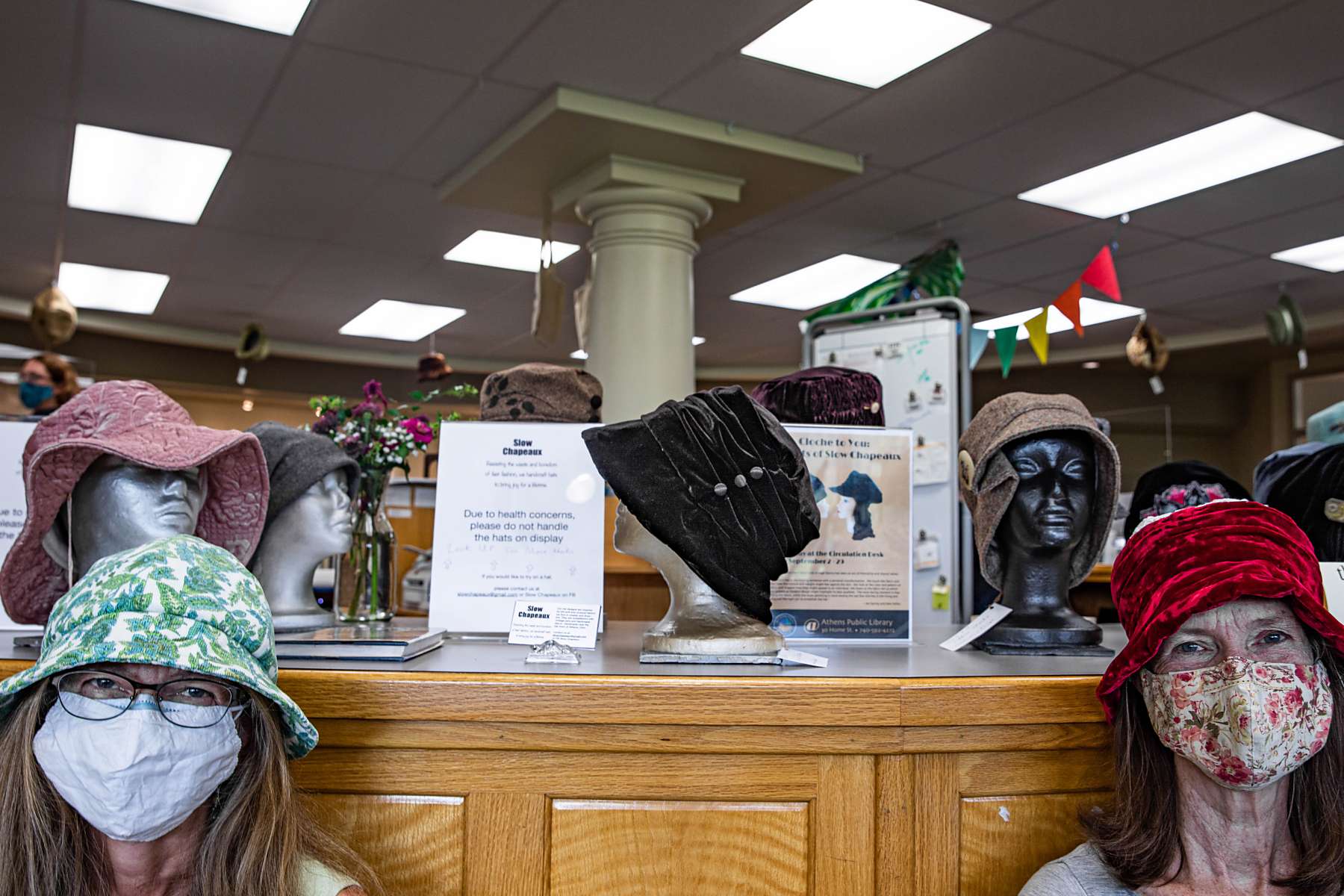 Kate Kelley (L) and Jan Spring (R) sit in front of their handmade hats in Athens Public Library on Thursday, Sept. 24, 2020. Together, they are Slow Chapeaux -- handcrafting reusable materials with their own stylish spin on their designs. The duo presents Cloche to You: The Hats of Slow Chapeaux, on display in the Athens Public Library from Sept. 2-29. Photo by Nate Swanson. 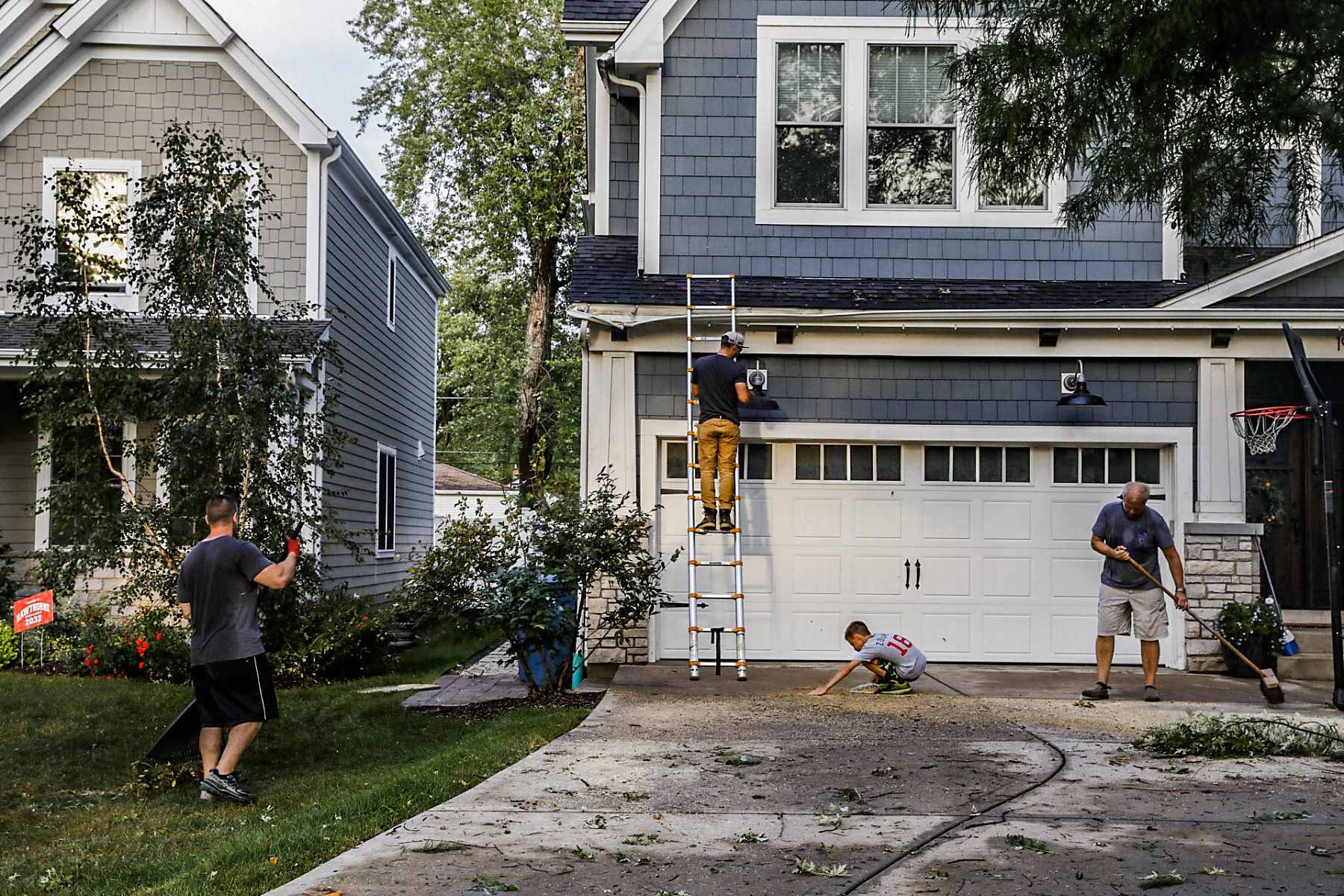 Neighbors support each other in cleaning up their yards and driveways in Elmhurst, IL, after a vicious derecho tore through Iowa to Chicago. Fallen branches, uprooted trees, destroyed roofs and hundreds of thousands without electricity were left in the path of one of the most powerful storms that has ever hit the Chicago metropolitan area on Monday, Aug. 10, 2020. Photo by Nate Swanson.

Click on any of Alie Skowronski's photos below to start a slideshow and see more info about each photograph.

A firefighter heads back into the flames of the Sites fire while it burns in Stonyford, Calif., on Sunday, Aug. 3, 2020. Photo by Alie Skowronski. 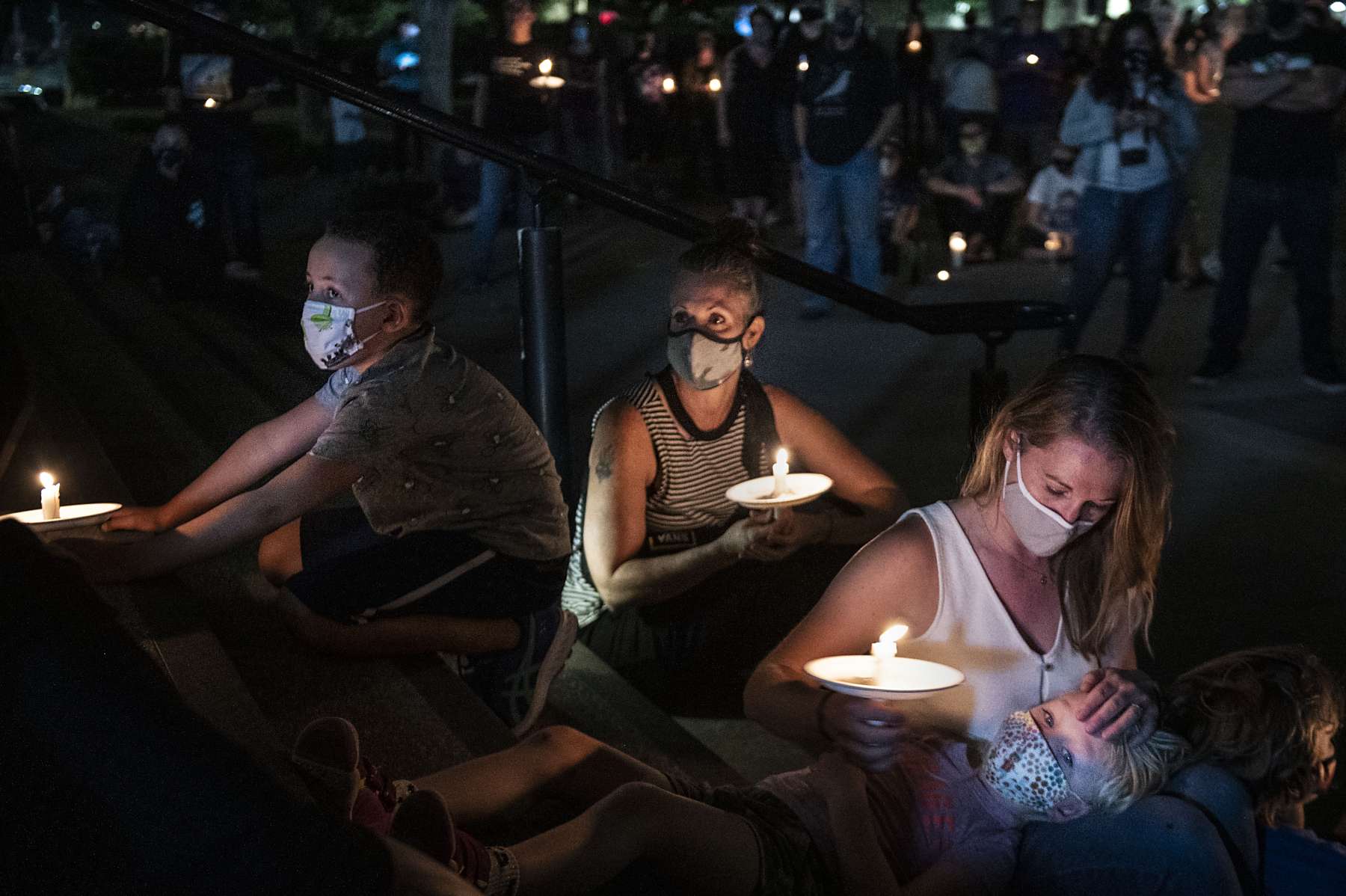 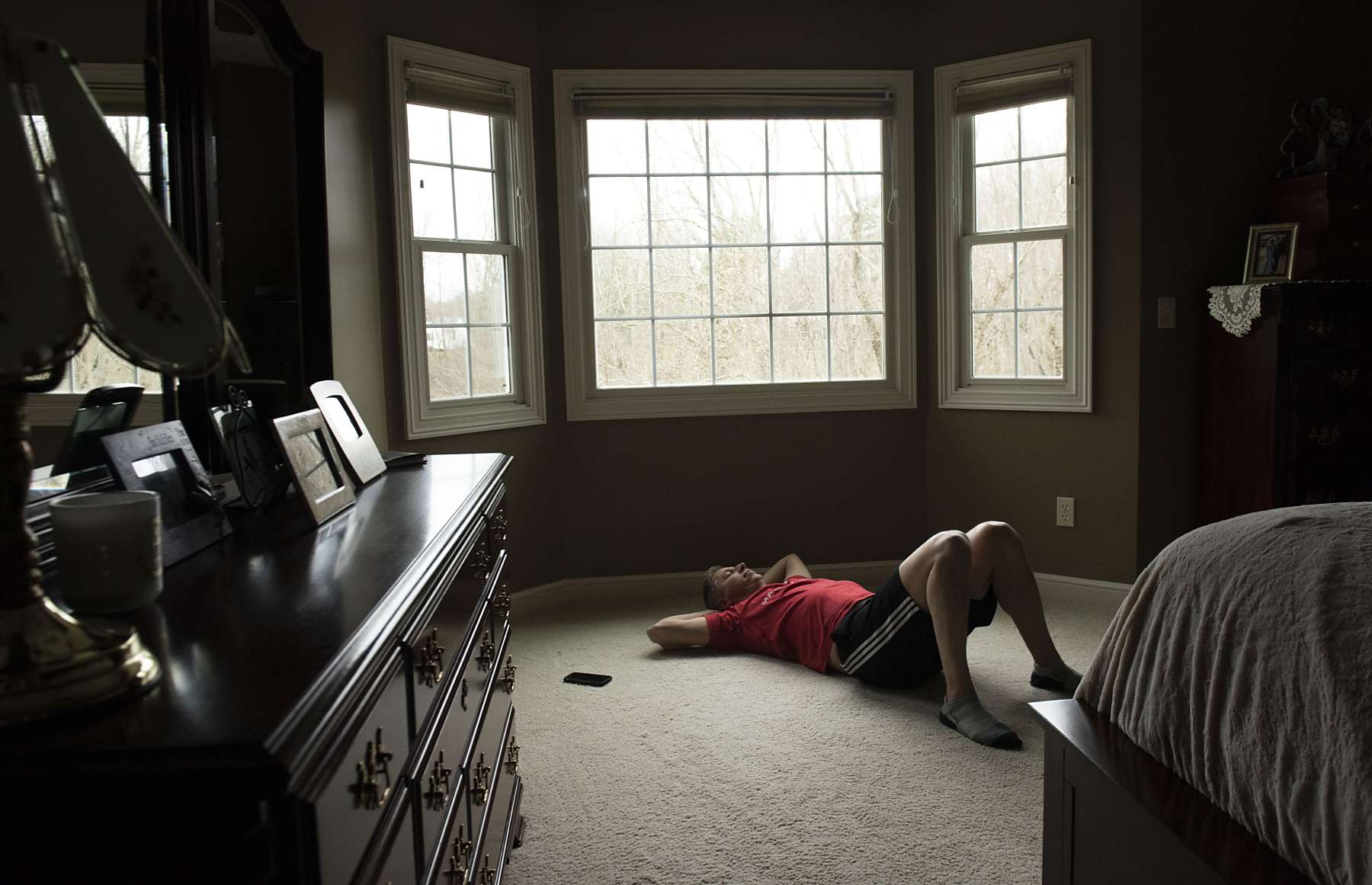 My dad, Dan Skowronski, falls asleep by the window after finishing his in-home workout downstairs on Tuesday, March 24, 2020, in our home in Aurora, OH. He has more time for personal reflection now that he is working from home. Photo by Alie Skowronski. 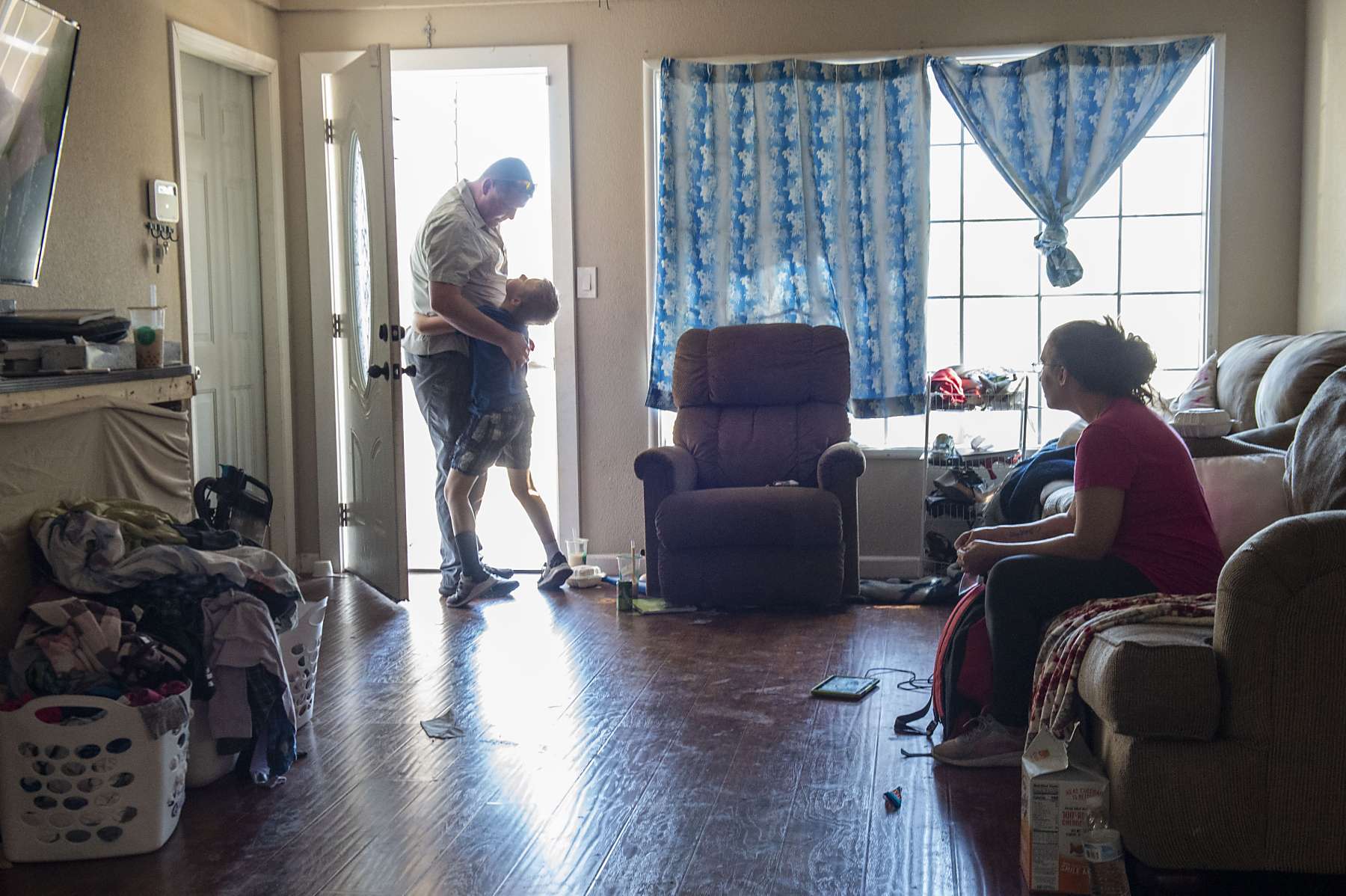 Alex Harris, center, timidly hugs his father Phil in the doorway of his mother, Crystal's North Highlands home while she watches on Friday, Sept. 25, 2020. Alex had not spent time with his father in weeks. Phil travels around for the military. Photo by Alie Skowronski. 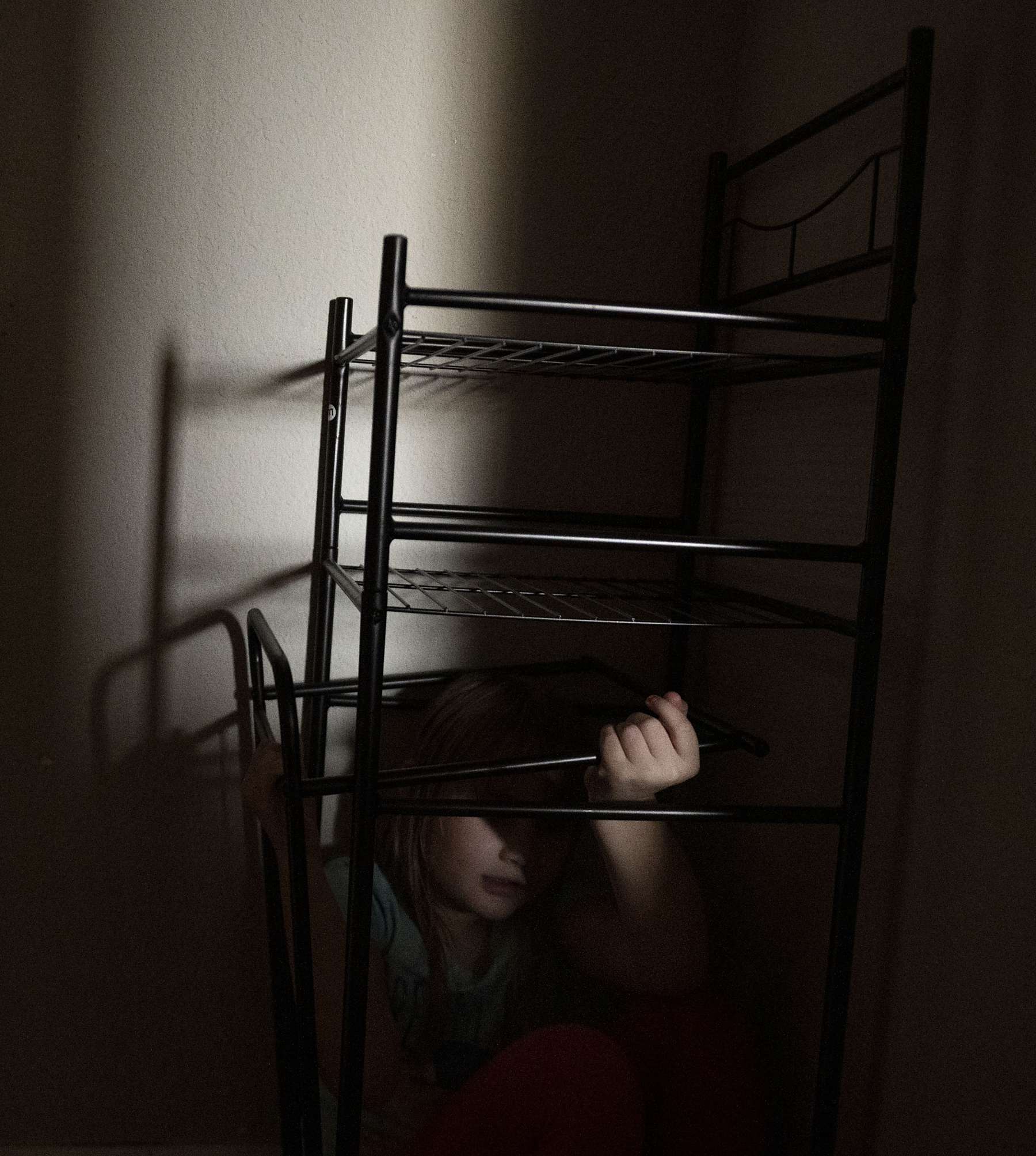 Lilly plays by herself in the Harris family home in North Highlands, Calif., on the evening of Friday, Oct. 2, 2020. Many times while her mother is trying to take care of the family, Lilly is left to her own devices. Photo by Alie Skowronski. 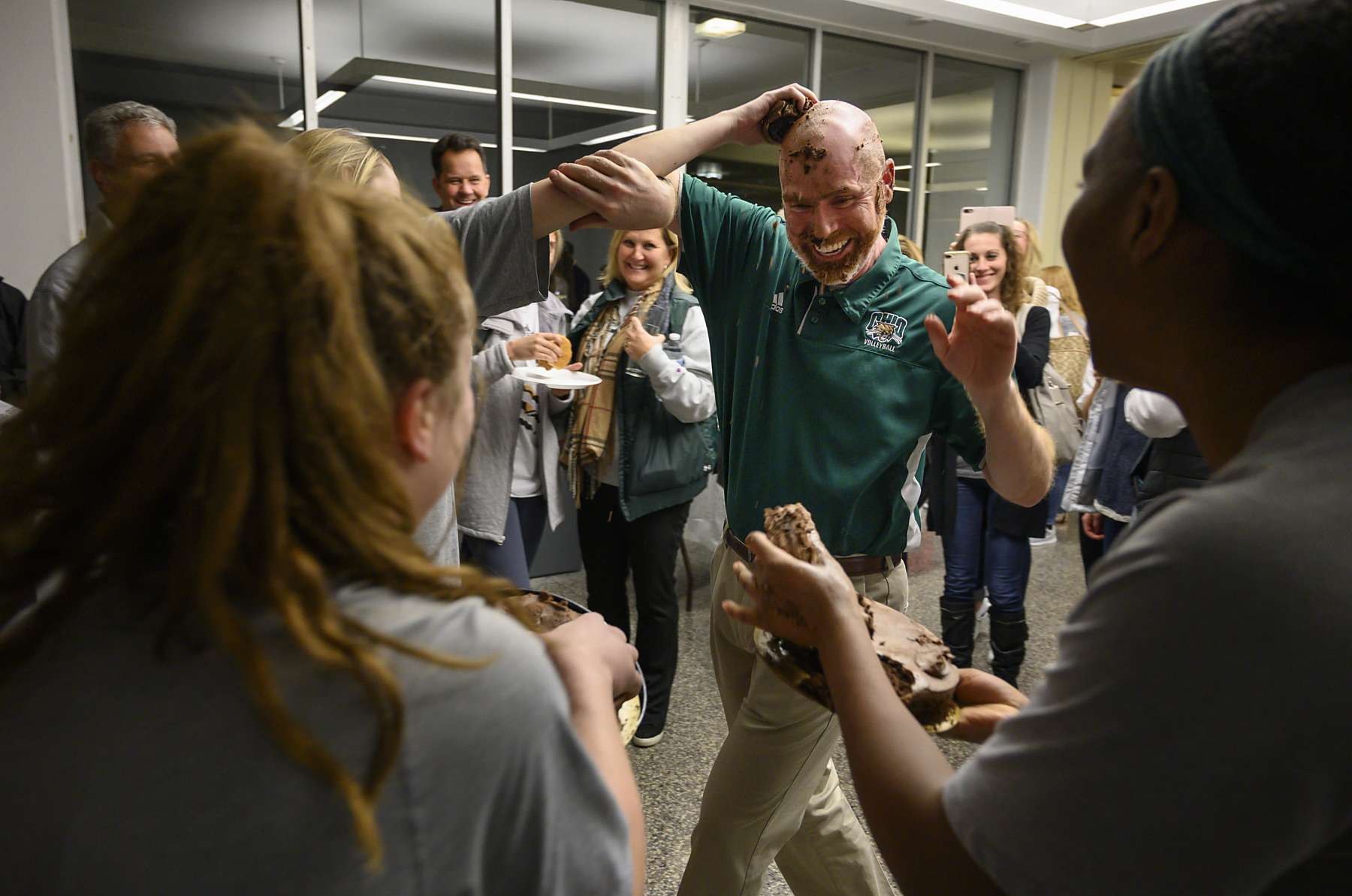 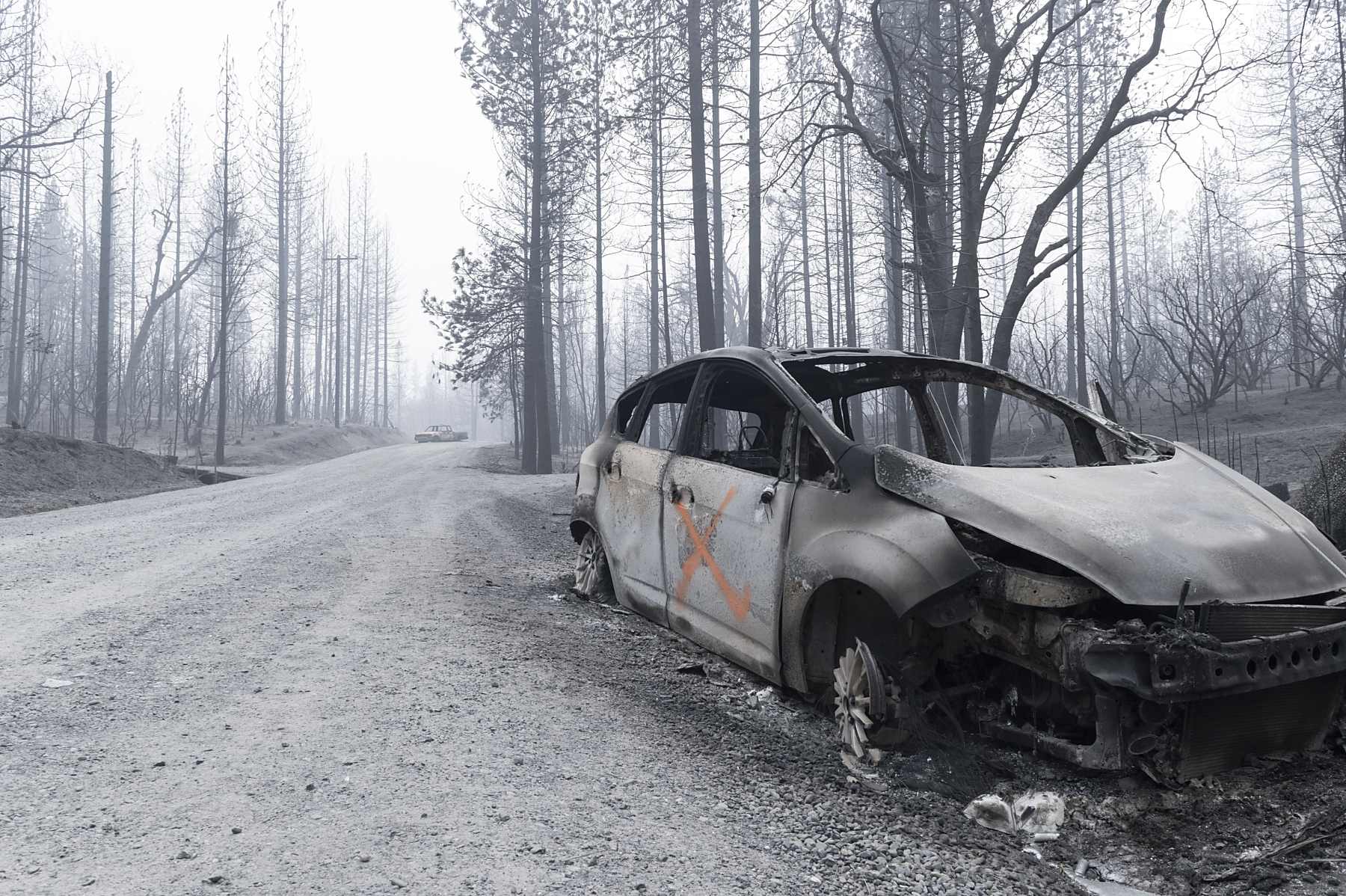 Two burned out vehicles sit abandoned on Graystone Lane in the aftermath of Bear Fire in Berry Creek on Thursday, Sept. 10, 2020. The Bear Fire jumped the Feather River on the night of Labor Day, Sept. 7, and joined with the nomination of fires called the North Complex fires.
"The best I can make of it was, the fire moved 30 miles in one night, which as far as firefighting goes is a world away," said Robert Daniels, a firefighter and Berry Creek resident. The Bear Fire, now renamed the Complex's West Zone, has killed at least 15 people according to the Butte County Sheriff's Office. Photo by Alie Skowronski.