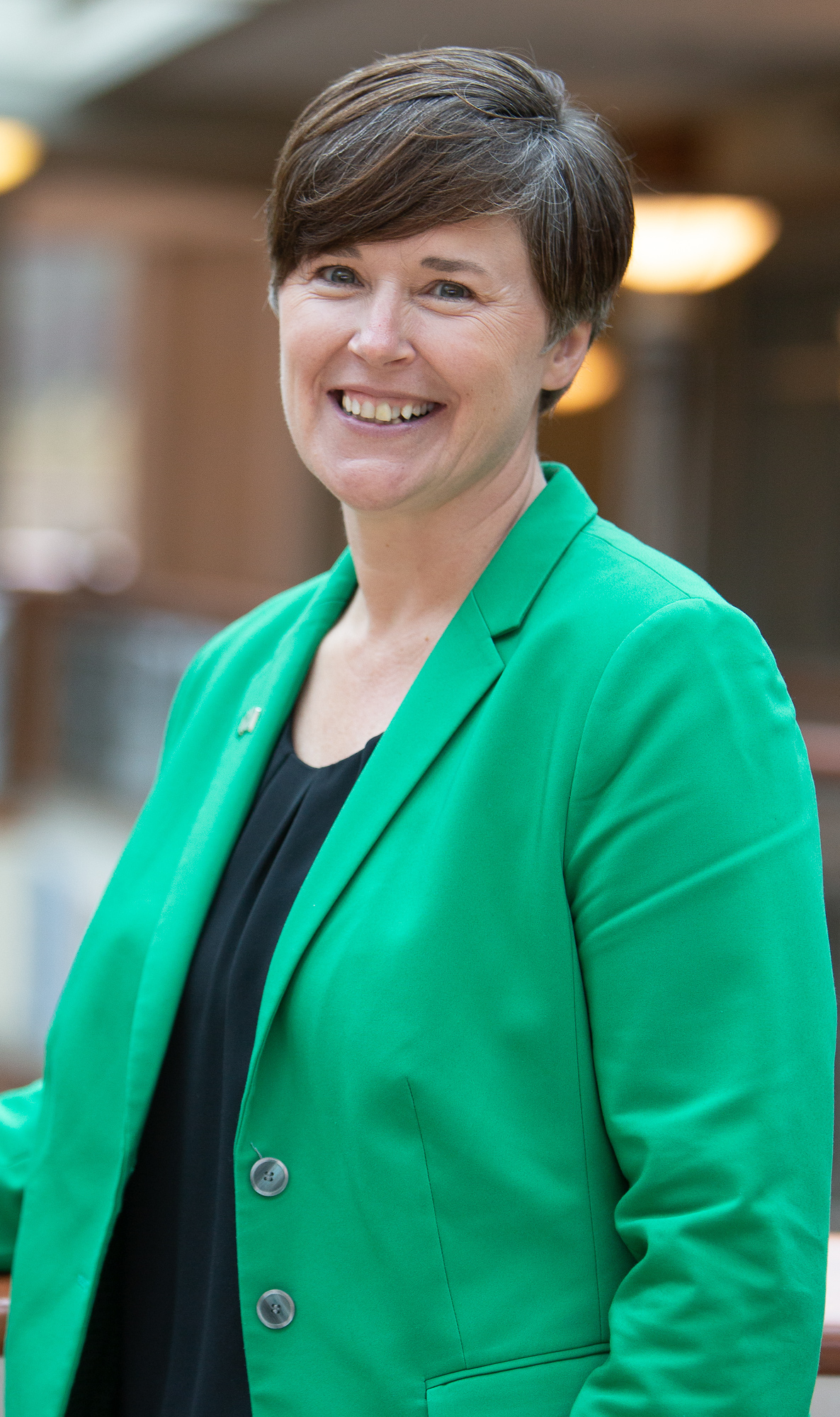 “I look forward to the opportunity to advocate for our students in this interim role,” Hall-Jones said. “It is an honor and pleasure to serve my alma mater in this capacity.”

In her time at Ohio University, Hall-Jones has provided leadership and supervision to several division departments, including the Campus Involvement Center, Community Standards and Student Responsibility, Counseling & Psychological Services, Sorority and Fraternity Life, the Survivor Advocacy Program and University Well-being and Recreation. She has also established strong working relationships with faculty, staff and community leaders.

“Jenny is widely recognized for her open and engaging leadership style,” President Nellis said. “Her depth of institutional knowledge and experience will serve the University well through this transitionary period. I am grateful for Jenny’s dedication not only to the University, but also to our students as she undertakes this critical, interim role.”

“Jason has provided strong leadership to Ohio University over the past four years,” Nellis said. “We are grateful for his service and wish him all the best in his future endeavors.”