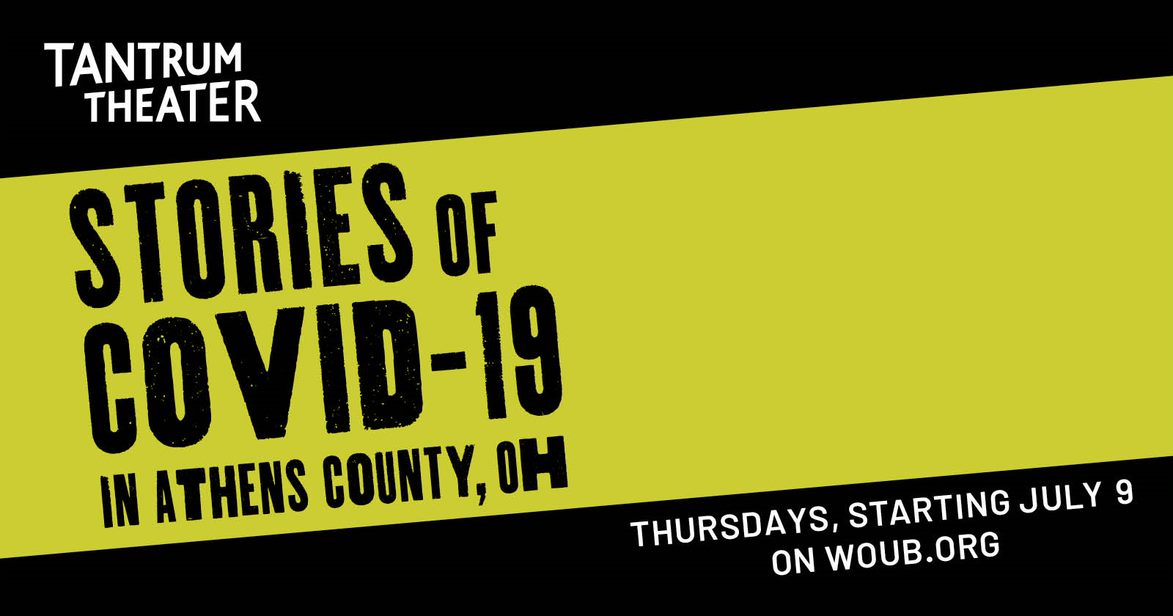 Throughout the summer, Tantrum Theater, Ohio University’s professional theater company, in partnership with the Racial Equity Coalition of the Athens Foundation, produced a series of short-form audio interviews with members of Athens’ African American community, bringing their voices and stories to the community.

The series, created by Distinguished Professor of Theater/Playwriting, faculty member in the School of Theater, and Racial Equity Coalition member, Charles Smith, aired on WOUB stations July 9 through Aug. 20. The public, however, can now access all stories in the series on Tantrum’s website.

“When COVID began, the Racial Equity Coalition and myself started thinking of ways we could raise the visibility of African Americans in the community, especially since the struggles of people of color during a pandemic are different than others,” Smith said. “I thought, well, I know something about storytelling and can do interviews with members of the community to tell their story. We had just finished working with WOUB on a radio play for Tantrum and with the success of that, thought this could be a good outlet to air these stories.”

Each individual’s interview that aired on WOUB told an entirely different story, sharing their personal perspective of being Black in Athens and in America, especially during COVID. The stories range from a woman who did graduate work in nursing at OHIO in the 60s but had to leave because she couldn’t do her field work in Athens because she was African American, to a man whose family has been living in Athens County since the 1830s, sharing how the community has looked out for him and his family, as well as how COVID has impacted a 13-year-old born in Belpre, including how it impacted his education in the spring.

“We’ve brought many diverse voices from our community into this project so the Athens community can hear how those communities live and feel,” Smith added. “It is so important to serve our local community and advance the underrepresented voices, and storytelling is just one way we can and have done that.”