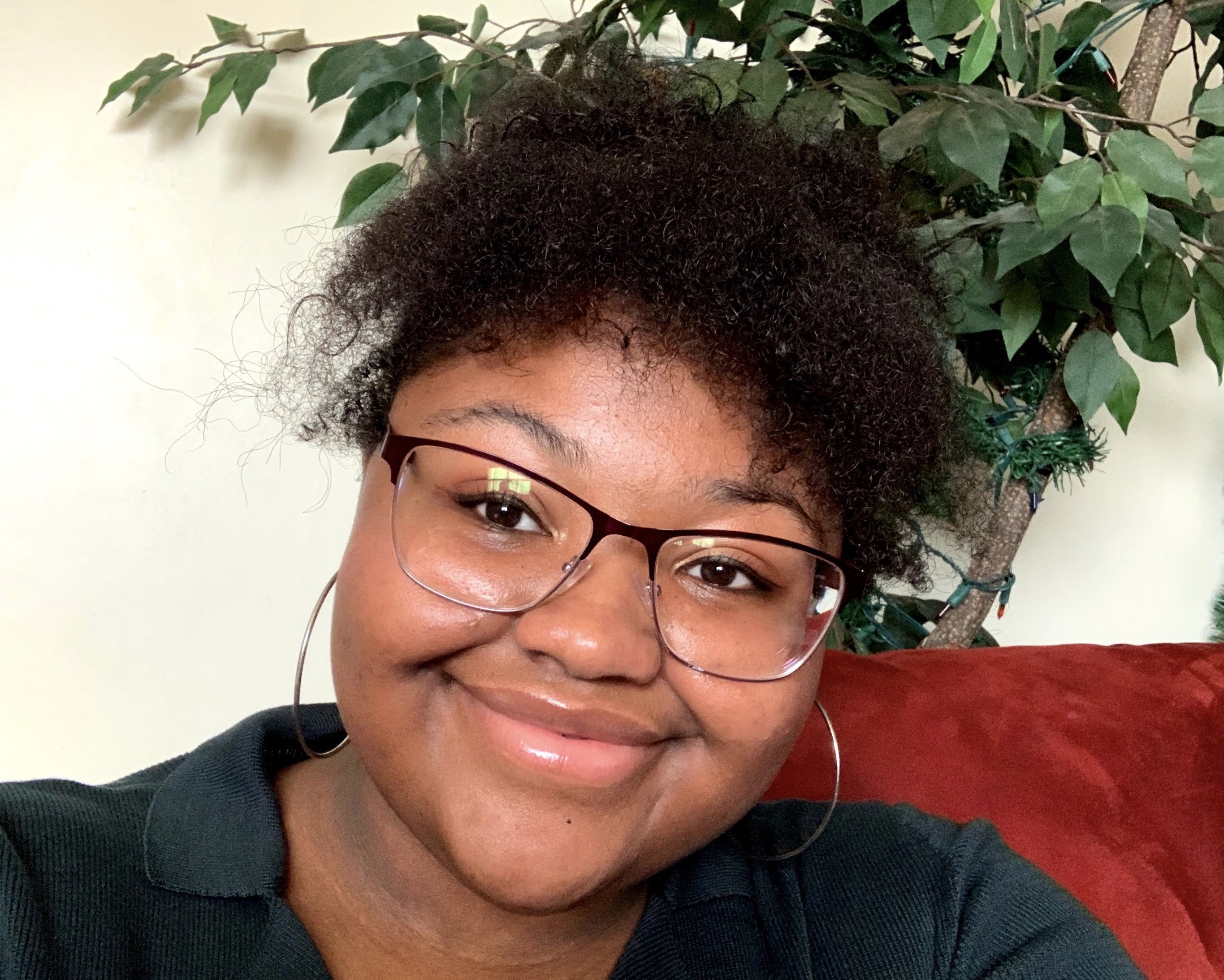 “[Winning this scholarship] means everything to me. I was so worried about going to college and not being able to afford it. Then this scholarship came, and I get to do what I want. I get to make a difference by being the first person awarded the scholarship,” Jackson said.

Jackson is from Englewood, Ohio, and graduated from Northmont Senior High School. She is very excited to begin her journey at OHIO.

“I want to congratulate Te’aylis for being named the first-ever Ebony Bobcat Network Urban Scholar,” Vice President for Diversity and Inclusion Dr. Gigi Secuban said. “Due to the generous contributions of the Ebony Bobcat Network, this is the beginning of a great scholarship opportunity for students that highlights OHIO’s accessibility and inclusion goals.”

The EBN is an alumni organization that formed in the spring of 2010 by Black alumni, after meeting with President Emeritus McDavis during the Black Alumni Reunion. He called upon the alumni to support OHIO’s Urban Scholars Program. Since then, EBN has organized and hosted a variety of events to raise funds to endow its scholarship.

“The Ebony Bobcat Network remains proud honoring the Legacy of the first African American president of Ohio University, Dr. Roderick McDavis, through the establishment and subsequent endowment of the Ebony Bobcat Network Urban Scholarship. This scholarship will enable Te’aylis Jackson and future urban scholars to pursue their dreams. The vision of the founders of the Ebony Bobcat Network is now a reality, and the commitment to the continued growth of the endowment remains at the forefront of the mission of EBN,” EBN President Valerie Biggs-Hill said. “We welcome Te’aylis Jackson to the EBN Family and are confident in her success at Ohio University as the Inaugural Ebony Bobcat Urban Scholarship Recipient. Congratulations, Te’aylis!”

Last year, through the generosity of its members, EBN surpassed $300,000 in total fundraising, which endowed the EBN Urban Scholarship Fund. The endowment’s goal is to provide life-changing tuition assistance to students accepted into the Urban Scholars Program, which is operated by OMSAR. The program provides scholarships and professional development support to high-achieving students from Ohio’s urban school districts.

“OMSAR is honored to manage the Ebony Bobcat Network Urban Scholarship because it represents the hopes and dreams of many Bobcat alumni to support young urban scholars to attend OHIO and to thrive with OMSAR’s support, which starts with LINKS, our first year wraparound academic support program, and continues all four years until graduation,” OMSAR Director Dr. Marlene De La Cruz-Guzmán said.

Jackson is an avid reader, and also an artist. She enjoys painting and hopes to continue her artistic endeavors on campus. She also plans to major in entrepreneurship.

“I have always wanted to start my own company that would [include] home and lifestyle, fashion, and the creation of my own small farm,” Jackson said. “I’ve been afraid of taking risks but I am even more afraid of how I’ll feel if I don’t.”

She is also looking forward to being a part of OMSAR’s LINKS program. She noted that just like she became a mentor in LINK CREW at her high school, she envisions serving as a LINKS peer mentor.

“I am very excited about LINKS because I was a mentor in LINK CREW at Northmont High School my senior year. The program really helped me as a freshman in high school when the LINK CREW was there for me. I want to have someone by my side at OHIO,” Jackson said.

To learn more about the Ebony Bobcat Network and their support for the EBN Urban Scholarship Fund, click here.