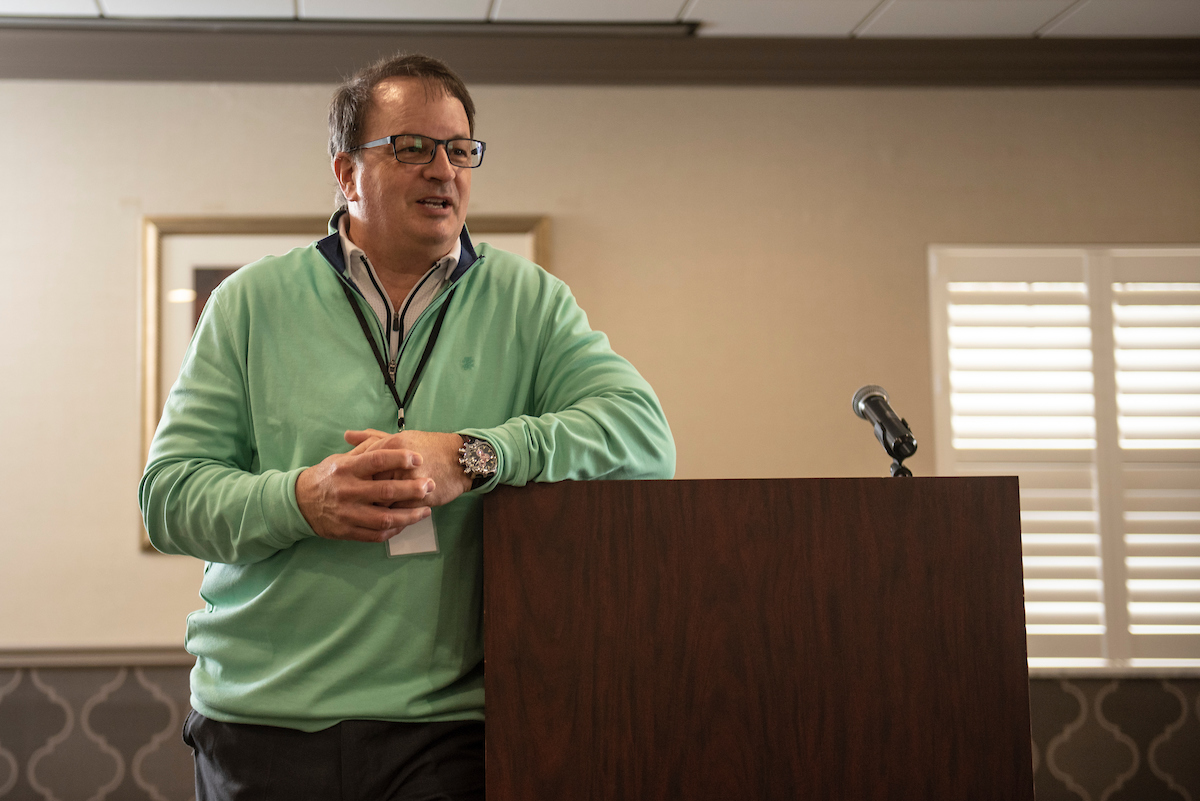 Twenty-two journalists representing 10 nations will make up the 2020 class of Kiplinger Fellows in Public Affairs Journalism when they visit the Ohio University campus in late April for a week of intense digital media training.

The Fellows were selected from a pool of hundreds based on journalism experience, their body of work, desire to improve their digital media skills and willingness to share the knowledge with colleagues.

The journalists from the U.S. hail from Portland, Tulsa, Miami, Chicago, San Antonio, Biloxi, and Washington, D.C., as well as Cleveland, Columbus, and Dayton, Ohio.

“Once again we are proud to announce an outstanding group from around the world who will be this year's fellows,” Kiplinger Executive Director Kevin Z. Smith said. “The value of our fellowship in digital media stretches to the four corners of the globe, and we are delighted to have such talented and accomplished reporters, editors, producers and managers in our fellowship learning ways to improve journalism.”

The fellows will be on OHIO’s campus at the E.W. Scripps School of Journalism April 19-24 and will be recognized at the school’s year-end banquet. In addition to the professional training schedule, planned sessions with journalism students will take place.

“The Kiplinger Class of 2020 provides our students in the E.W. Scripps School of Journalism the opportunity to engage with journalists of very diverse backgrounds,” Dr. Robert Stewart, director of the school, said.

The 2020 Kiplinger Fellows include, from the U.S.:

The Kiplinger Program in Public Affairs Journalism was established in 1972 by the late Austin Kiplinger, heir to the Kiplinger publishing business created by his father, the late Willard Kiplinger, a 1912 Ohio State University journalism graduate. The Kiplinger mission is to train journalists in necessary professional skills and to do this by giving them a reprieve from the pressures of the newsrooms. Willard Kiplinger's grandson, Knight Kiplinger, is the program's current benefactor.