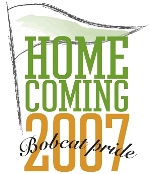 University gears up to 'get its green on'

SAB member Jerad Claytor was crowned king of the Ohio University homecoming court competition. The competition was facilitated by the Black Student Cultural Programming Board (BSCPB) and the University Program Council (UPC). Crown-criteria was based on the amount of money each candidate raised for charity, attendance at rehearsals, and coronation ball performance--which included things like talent, answering questions, posing, etc. 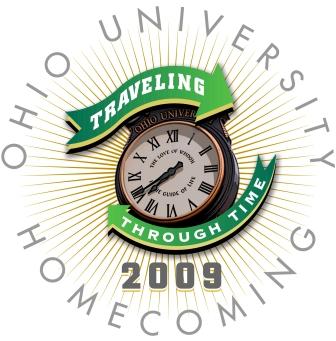