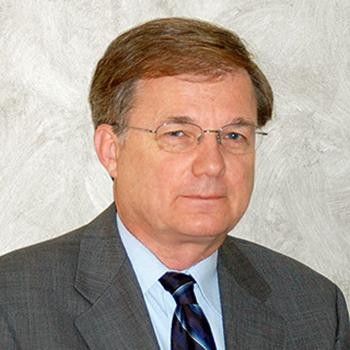 Greg Browning is the President of Capital Partners. Founded in 1998, the firm’s primary focus is policy, strategy and leadership advisory services.

From 1991 to 1998, Dr. Browning was the Director of the Ohio Office of Budget and Management. In this cabinet position, he was the Chief Financial Officer of the State of Ohio. From 1993 to 1998, he also served as senior policy advisor to the governor, providing advice on a range of policy issues and major system reforms, including health care, education, tax and fiscal policy. Prior to these positions, Dr. Browning headed a public policy research and consulting firm. Dr. Browning holds a bachelor’s degree from Ohio University, where he studied history and philosophy, and a doctorate in education from The Ohio State University.

Dr. Browning has been a gubernatorial appointee to two significant state commissions: the Governor’s Commission on Student Success and the Ohio Commission to Reform Medicaid. He is a former member (1998-2008) and past president of the State Medical Board of Ohio and a former member (1999-2007) and chairman (2005-2007) of the Ohio University Board of Trustees.