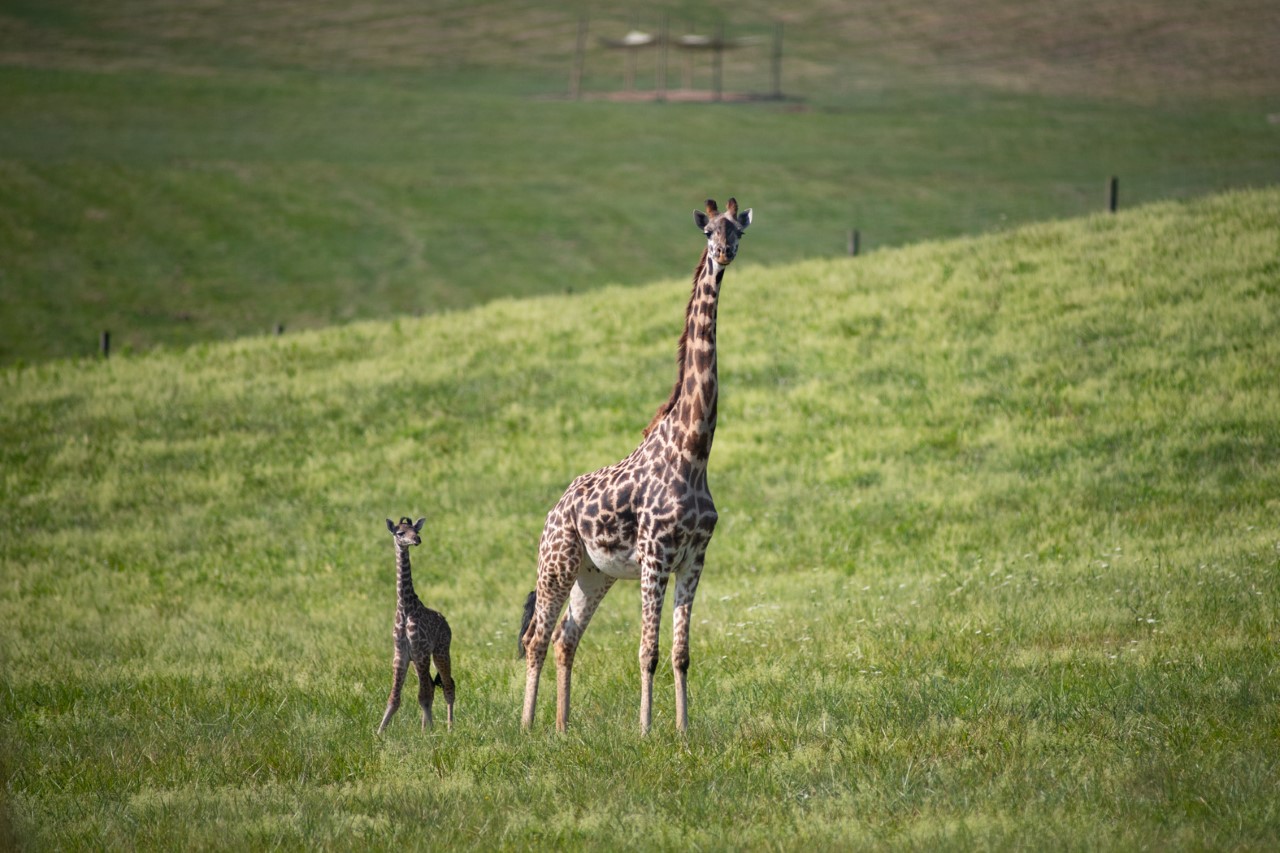 The Wilds, a private, non-profit safari park and conservation center managed by the Columbus Zoo and Aquarium, contributes approximately $15 million in regional economic impacts, according to a recent study produced by Gilbert Michaud, assistant professor of practice at Ohio University’s Voinovich School of Leadership and Public Affairs.

In the study [PDF attached], Michaud calculated the direct, indirect and induced impact of The Wilds, located in Cumberland, Ohio. The study also determined that for every four employees at The Wilds, one additional full-time job is supported in the regional economy through supply chain effects and the spending of income.

“This is particularly important in Appalachian Ohio, a region that has seen downward trends in employment, and, thus, has been focusing on efforts to sustain and diversify the economy,” Michaud said in the report.

Direct impacts refer to people directly employed at The Wilds, and other, more additional impact is created by using vendors as well as the re-spending of income at local restaurants, real estate, hospitals, gasoline and convenience stores and educational services. Michaud concluded that, in 2018, The Wilds supported 179 jobs directly, 21 jobs indirectly and 21 jobs through induced employment effects.

Michaud collaborated with Jan Ramer, vice president of The Wilds, for the study. Ramer said she is pleased with the study, as it quantifies the local impact she and her team have in a 7-county region – Muskingum, Guernsey, Morgan, Coshocton, Noble, Perry and Licking.

“This is our home, and we want to do everything we can do to be great neighbors, so we can have a positive influence on our community,” Ramer said. “We all work really, really hard to make sure that our animals have the best care and that our guests have the best experience possible.”

In addition to supporting jobs, Michaud observed that The Wilds also helps to manage herds of more than 25 rare wildlife species on reclaimed coal mine land in Guernsey and Muskingum counties. The land was donated to The Wilds in 1984 by the Central Ohio Coal Company, a subsidiary of American Electric Power (AEP) company. 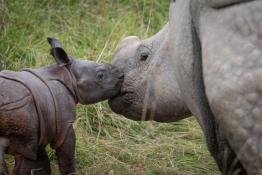 “The Wilds’ sustainable conservation efforts have worked to help protect the future of threatened and endangered wildlife species,” Michaud said. “They also support jobs in an area where economic development has been adversely affected after the fall of the coal industry.”

Ramer will use the data from the study for state and federal funding efforts and to apply for grants, so that The Wilds can continue with the conservation efforts.

“Our mission is to lead and inspire by connecting people and wildlife,” Ramer said. “Our hope is that people will feel empowered after their visits to make a lifestyle change that will assist us with conservation efforts that benefit our planet.”

Michaud was assisted in this study by Natalie Wilson, a research associate at the Voinovich School, as well as Justin Riley, an undergraduate research scholar at the school.