MPA alumnae serves as agent of change for region 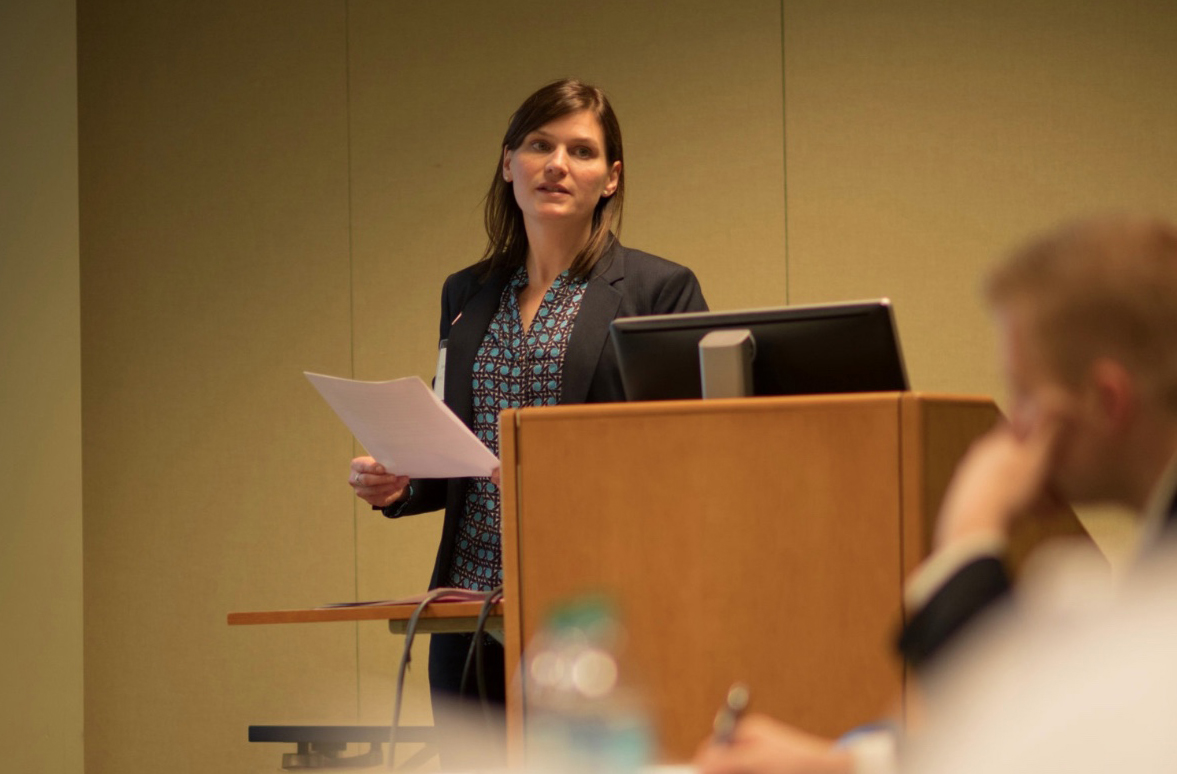 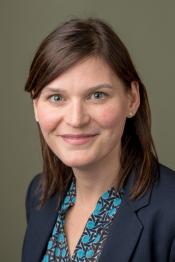 Sarah Conley-Ballew, Rural Action’s director of Sustainable Energy Solutions, has always been plugged into her community.

Long before she earned her Master of Public Administration from Ohio University’s Voinovich School of Leadership and Public Affairs, Conley-Ballew was a manager of the Athens Farmers Market, a board member of Community Food Initiatives, and a freelance coordinator for several projects centered around local food systems. Enrolling in the MPA program seemed like the logical continuation of her interests in nonprofit and community-focused work.

Conley-Ballew decided to go back to school in 2013, after her youngest child turned three.

“Prior to that, being a mom occupied much of my days,” Conley-Ballew said.

She said the MPA program strengthened her understanding of work across the public sector.

“The Voinovich School has many facets,” Conley-Ballew said. “It definitely helped me build my institutional connections to do this work more effectively in partnership with the university and other organizations in the region.”

After graduating in 2015, she founded UpGrade Athens County, a community initiative to reduce energy use across the county. It was formed to assist Athens county as it sought the Georgetown University Energy Prize, a national competition that challenged communities to create plans for long term energy saving programs, with a $5 million prize for the community that showed the most success after two years of applying their plan. Athens county participated until 2017, finishing as one of the top 50 communities competing for the prize. Thanks to UpGrade’s efforts and projects led by American Electric Power Ohio and Columbia Gas, Athens reduced energy use by almost 3 percent.

UpGrade Athens Country soon grew into the nonprofit UpGrade Ohio to continue work in the region beyond the competition. As executive director from 2016 to 2018, Conley-Ballew drew new resources to Southeast Ohio and collaborated with local government and businesses to pave the way for renewable energy development.

“That was a wonderful next chapter for UpGrade Ohio, because this organization really gained quite a lot,” she said. “[We gained] a greater body of work to be a part of and a much bigger vison that Rural Action set forth in 1991 and continues to this day.”

Rural Action’s CEO Debbie Phillips said Conley-Ballew has been a valuable addition to the organization.

“Sarah’s leadership has enabled us to launch initiatives that accelerate clean energy development in Appalachian Ohio, focusing on efforts that scale up energy efficiency, renewable energy, and clean transportation initiatives.” Phillips said. “She has the strategic vision to understand where we need to be going and the operational skills to make sure we get there."

This year, Conley-Ballew was named one of Midwest Energy News’ 40 Under 40 emerging leaders.

“I am extremely proud that the work I’ve gotten to do has been an agent of change in the region,” she said.

Through her work with UpGrade Ohio and now Rural Action, Conley-Ballew hopes to cultivate the next generation of sustainability leaders.

“Right now it’s about inspiring hope—helping [young people] know that they are capable of being change agents, capable of doing this difficult work and that there are resources out there,” she said. “They’re not alone, there are many people out there that are trying to build this movement together.”