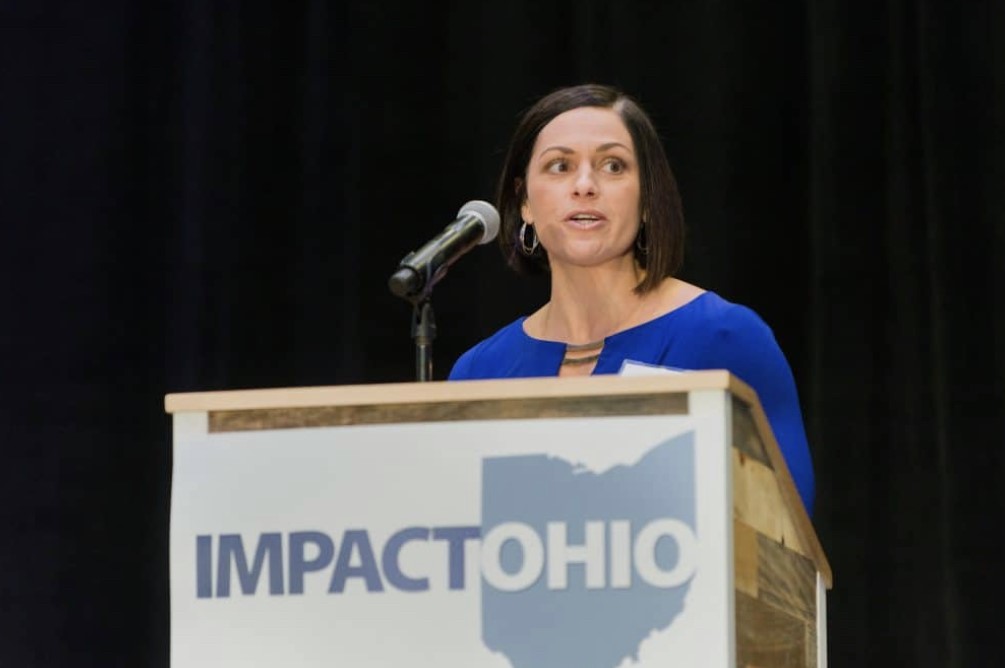 Facilitating civil discussion across party lines might seem impossible these days. For Jennifer Flatter, the chief executive officer of Impact Ohio, it’s just another day on the job. 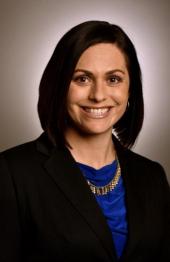 “I honestly can’t say that it has been harder to do bipartisan work in the last few years,” said Flatter, who has been involved with Impact Ohio since 2014. “Obviously we know that everything is very polarized, and Ohio has been that way for quite a while. At our events we’re really able to focus on the issues, and issues can really bring people together.”

“For example, if we’re talking water quality – it’s not a Republican issue or a Democratic issue,” she said. “People might have different ideas on how policy should be implemented or created, but usually the same goal is in mind: things need to improve, how can we make everyone’s lives better?”

Since its premiere in 1984, the biannual Impact Ohio Post-Election Conference has brought together newly elected officials, seasoned politicians, lobbyists, reporters, and business leaders to talk about policy and the political process. Recent conferences have drawn crowds of more than 600 people to the Greater Columbus Convention Center.

“People really enjoy the opportunity to come and network with people and also learn from different elected officials [and] policy experts,” she said.

In 2017, Impact Ohio began organizing regional conferences across the state on off-election years. In November 2019, Flatter collaborated with Ohio University’s Voinovich School of Leadership and Public Affairs to hold the Southeast Regional Conference in Athens at the Ohio University Inn. It was a homecoming of sorts for Flatter, who earned a Master of Public Administration from the Voinovich School.

“It was exciting to get to go back and work with the Voinovich School [to] bring that event to fruition,” she said.

Flatter was working as a legislative liaison with the Ohio Department of Commerce in 2008, when she decided to pursue an MPA. The Voinovich School’s Executive MPA program is designed expressly for working professionals like Flatter. Candidates meet at Ohio University’s Dublin Campus for 20 Saturdays over two years to earn their degree.

“The Voinovich School gave me flexibility,” Flatter said. “It allowed me to do a lot of the work on my own time [and] it really allowed me to plan ahead. It was just a good fit for my schedule at the time.”

“In my undergrad I learned a lot about, ‘This is how things should work and this is the theory,’” she said. “When I got into the world of state government, I learned things were a little different than what these theories were supposed to be. The Voinovich School was really focused on what works, what doesn’t work and why. It was more of a real-world application, so it pulled everything together for me.”

In addition to her work with Impact Ohio, Flatter is the president of Ohio Women in Government, a nonpartisan professional organization for women involved or interested in public policy. Since becoming president in 2016, Flatter has worked to hold more events and bring in new leadership. By 2019, OWIG’s membership hit record highs.

“I’m really proud of our executive team and how we’ve been able to grow this organization,” she said.

Her leadership of both organizations put Flatter on Columbus Business First’s “40 Under 40” list last year.

“It’s very flattering to be picked as one of the top professionals in your city,” Flatter said. “It’s quite an honor in a city the size of Columbus to receive that recognition. It’s very humbling.”