Data analytics with independent monitoring are key in mitigating police violence, according to Voinovich School professor 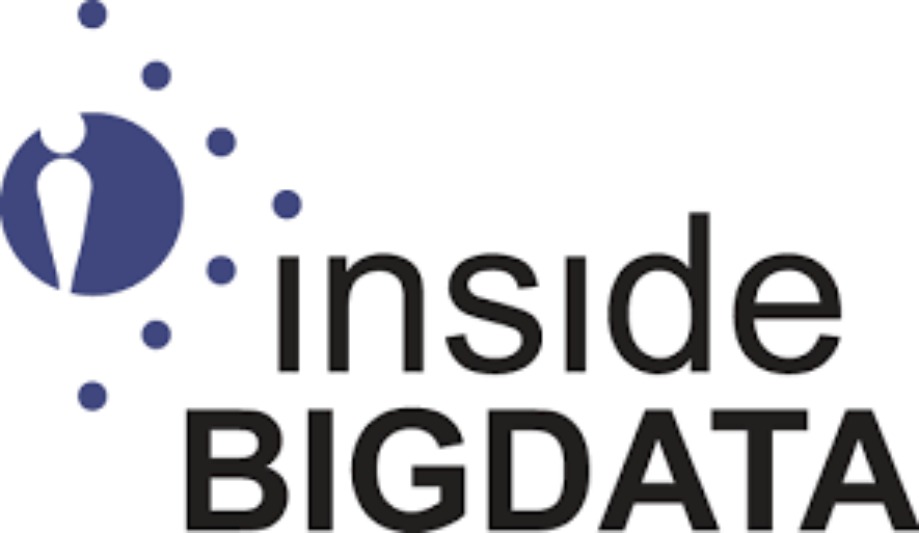 Data analytics from tools such as body cameras can improve police programs and policies to reduce police brutality, according to Anirudh Ruhil, Ohio University Voinovich School of Leadership and Public Affairs professor. Ruhil explored the subject in a recent guest feature published on insideBIGDATA.

“Early intervention systems that incorporate body cam footage, with third party monitoring, can go a long way towards reducing incidents of police misconduct,” Ruhil wrote. “And that in turn will help repair the rift between police departments and the communities they serve.”

The article discussed the various ways data can be used to both inform the public about police brutality problems and to prevent or reduce them in the first place. Law enforcement already use data to help police do their jobs, but these systems focus mainly on civilians. Ruhil argued that law enforcement could reduce police brutality by using data focusing on police officers themselves. An example is an early warning system that flags and analyzes incidents to predict future behavior.

Although such systems already exist, their effectiveness can be improved when coupled with body camera footage to catch misconduct on tape, Ruhil wrote. Many times, body cameras are turned off and do not capture what is needed to effectively prevent police misconduct. When footage is captured, though, it should be monitored and analyzed by a third-party who can rule without bias. Ruhil argued that, no matter the data system in place, none of them will work if they are not monitored and enforced correctly.

“Certainly, eradicating police brutality will require a long-term, comprehensive approach in which education, awareness, and training must all play central roles,” Ruhil said in the article

The Ohio University Board of Trustees approved a new campus free speech policy in alignment with the Ohio Higher Education Reform Bill.