Ohio University residence halls Atkinson, Smith and Armbruster are being demolished this summer as part of the Housing Capital Improvement Plan. Demolition work will conclude in August. The project will add more green space to the Athens Campus.

Ohio University administrators realized that diverting "waste" from landfills is an important way to limit the impact it has on the environment, because each year, millions of useable furniture, clothing and food items are thrown into landfills. Ohio University, in partnership with several non-profits, is working tirelessly to reduce waste and increase recycling efforts.

"We are glad to have the opportunity to donate furniture to non-profits that can make use of these resources," said Pete Trentacoste, executive director of Housing and Residence Life. "Armbruster, Atkinson and Smith houses have been a part of the Ohio University landscape since 1969. Their demolition will save millions in deferred maintenance costs."

Members of the OHIO Football, Field Hockey and Swimming and Diving teams pitched in to help Habitat for Humanity ReStore move furniture from the residence hall rooms to the moving trucks.

“Before I volunteered, I assumed it was just helping move furniture, but when I knew the meaning behind Habitat for Humanity’s cause, it gave me more understanding of the work they put in to help make a better life for those in our community,” said Jamal Hudson, junior cornerback on the OHIO Football Team.

Sophia Boothby, senior goalkeeper on the OHIO Field Hockey Team, also expressed her gratitude for the opportunity to give back to the community.

“It was a privilege to be able to volunteer with an organization such as Habitat for Humanity, which does so much for the community of Athens,” Boothby said. “This community supports student-athletes every year, so we want to do everything we can to return that support. It was also a wonderful opportunity to get closer with other sports and other members of the community.” 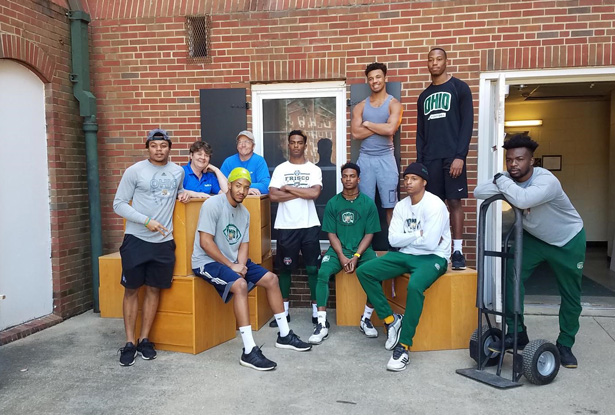 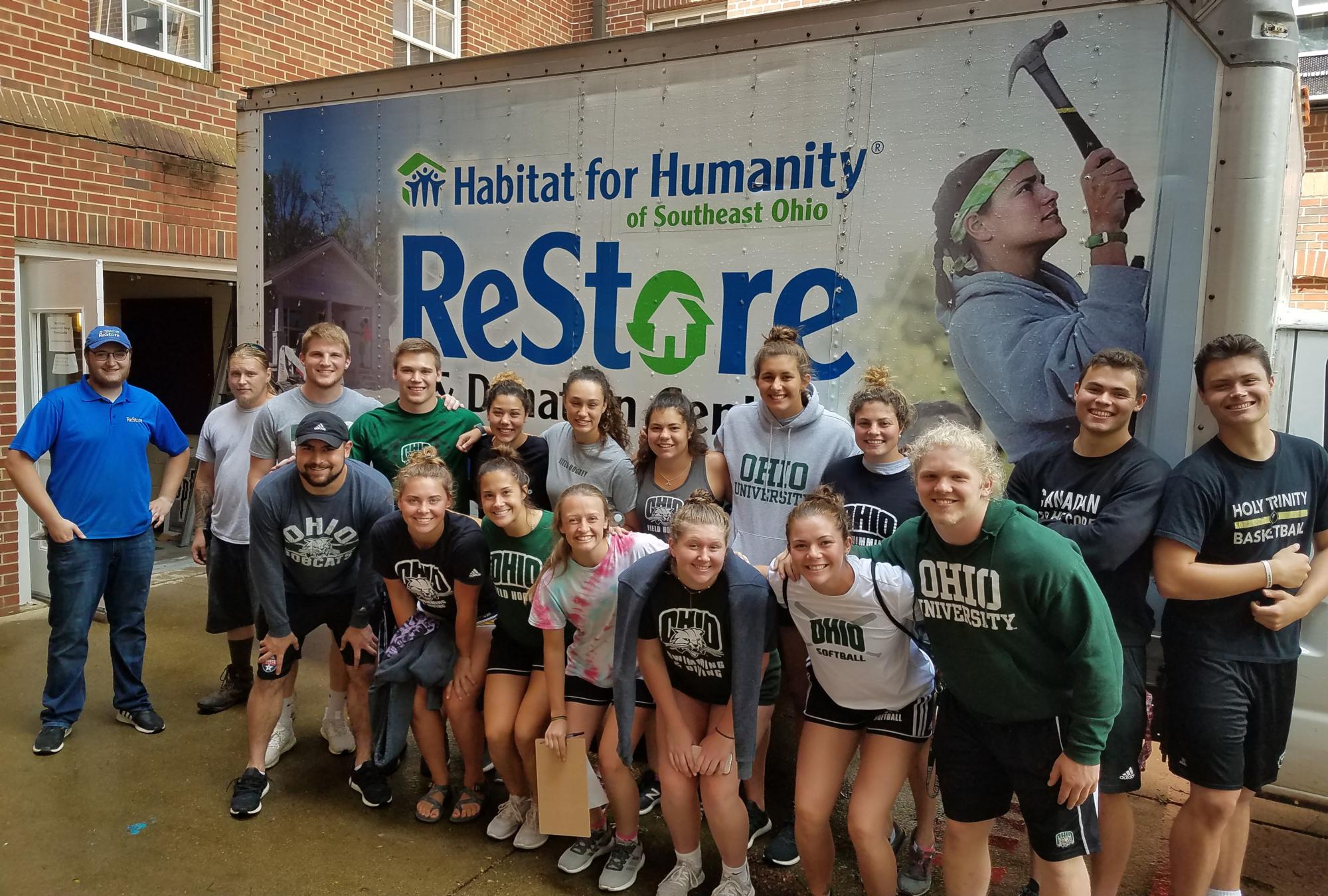 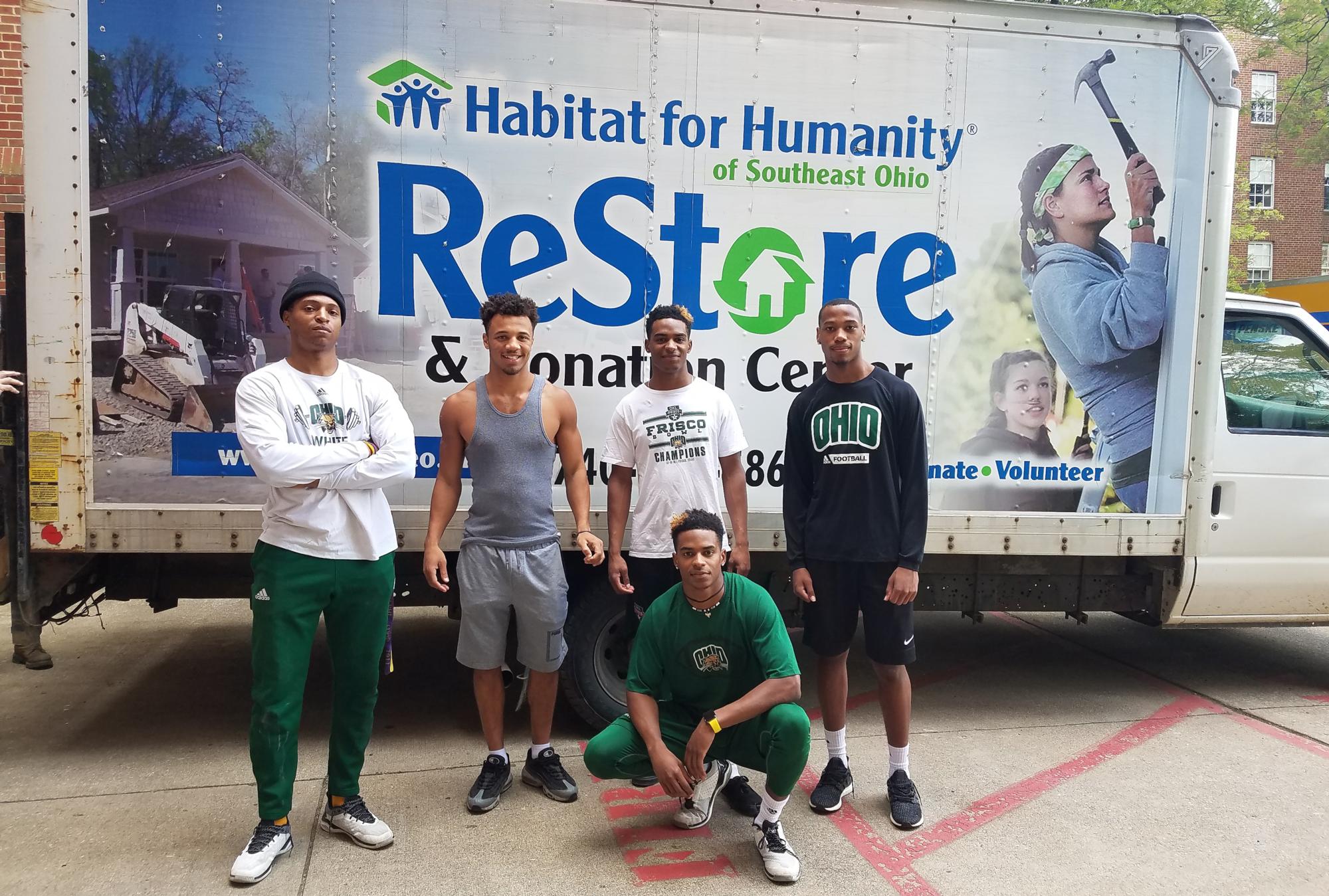