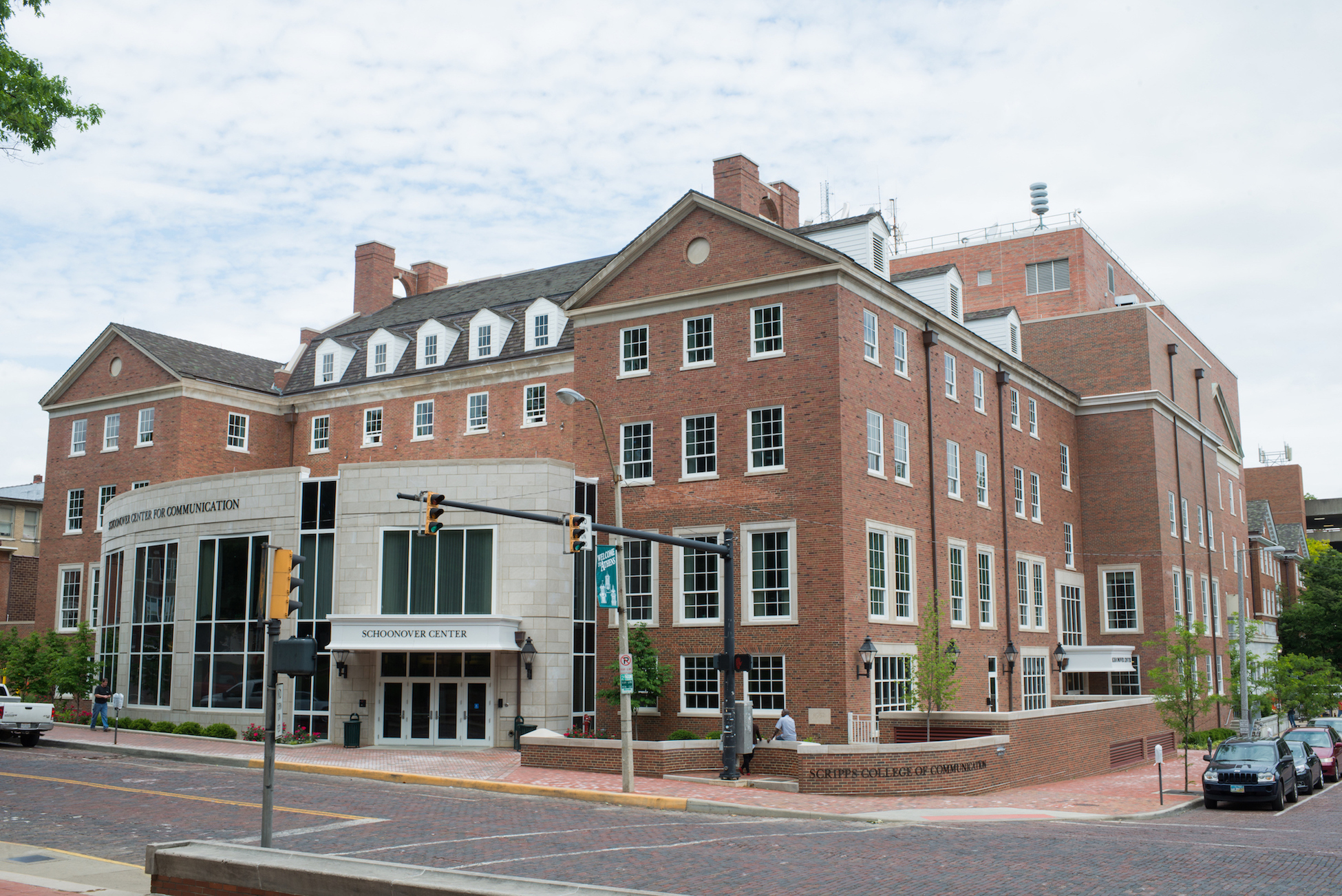 Nineteen journalists from 12 countries will make up the 50th anniversary class of the Kiplinger Fellowship when it convenes March 19-24 at Ohio University.

The journalists represent some of the most respected news outlets in print, online, television and wire services in their regions.

“Each year we want to explore a global issue that has reached a critical stage, examine the news coverage and determine how we can improve our journalism around that issue,” Kiplinger Executive Director Kevin Z. Smith said. “Last year we looked into improving climate change reporting with 20 environmental journalists on campus. This year we step into the highly-charged world of politics.”

“Many of these issues cut across borders, cultures and play an intricate part in politics and governance. Most of these fellows are covering political upheaval in their countries,” Smith said. “The day I told the Peruvian journalist he had been accepted to the fellowship, he was busy covering the story of the country’s president being ousted, but not before the leader tried to dissolve the entire congress and judiciary. That’s where we are.”

The 2023 Kiplinger Fellows are: