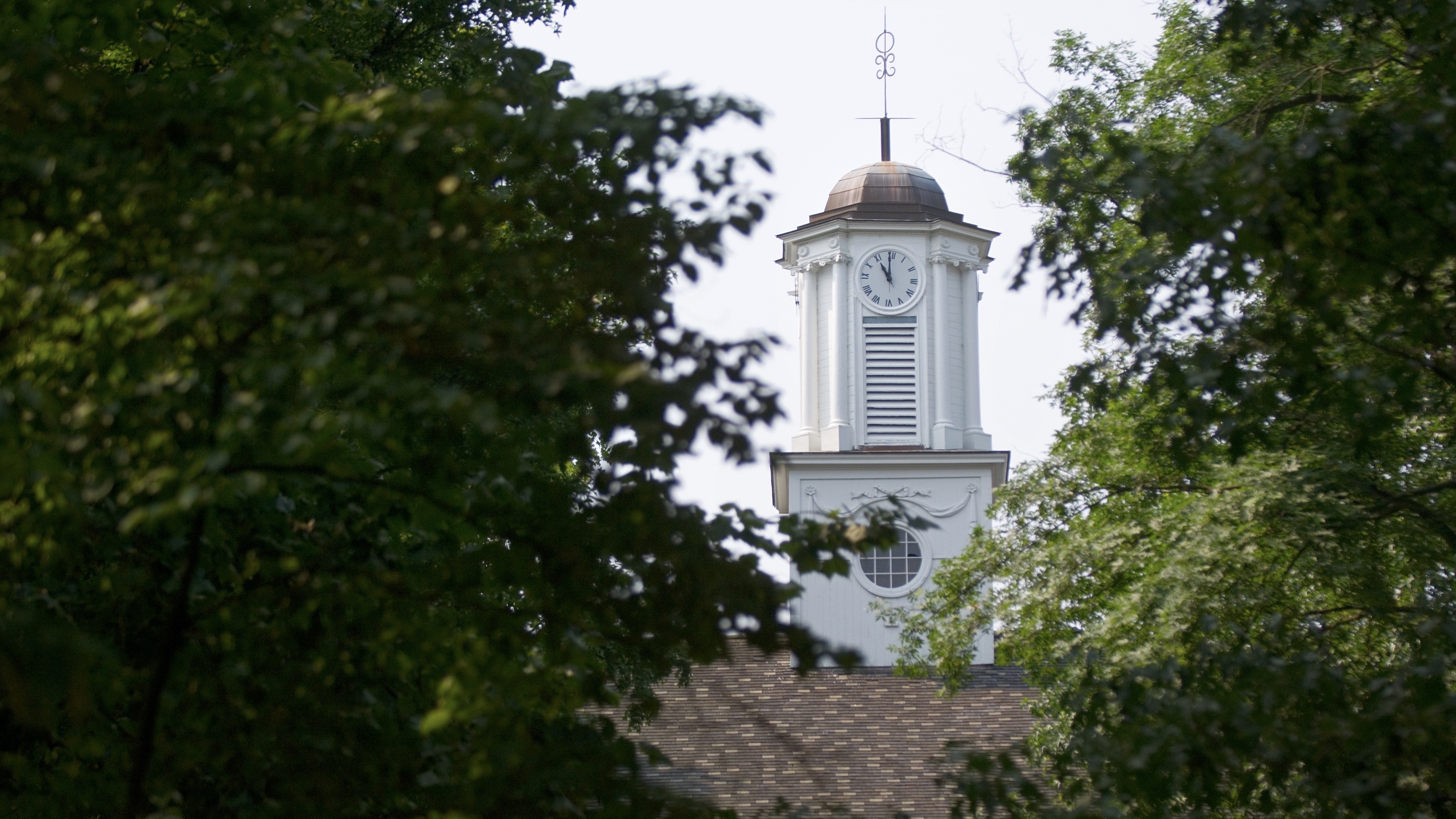 Ohio University was ranked among the top universities in the world by U.S. News & World Report in its new 2022-2023 Best Global Universities rankings.

The rankings were further broken down by categories and programs. The categories for which OHIO was ranked among the Best Global Universities included Physics and Psychiatry/Psychology.

Ohio University’s psychology program in the College of Arts and Sciences was ranked the highest among the three. OHIO’s Psychology Department has been a campus staple for over a century but has seen a rapid 60% growth in the past five years — primarily through its online program, though it has seen continuous growth in person as well.

OHIO’s Physics & Astronomy — which is also in the College of Arts and Sciences — was also ranked because it was shown to produce research in a robust range of topics related to physics.  OHIO’s physics department is a research heavyweight for the University, receiving on average $3.6 million in funding a year from external agencies. It publishes on average 140 research articles a year, receiving an average of 10,000 annual citations.

Now in its ninth year, the U.S. News & World Report rankings evaluate 2,000 research universities across more than 90 countries. In addition to the overall ranking, the new edition includes country, regional and subject-specific rankings, such as engineering, economics and business, and computer science.