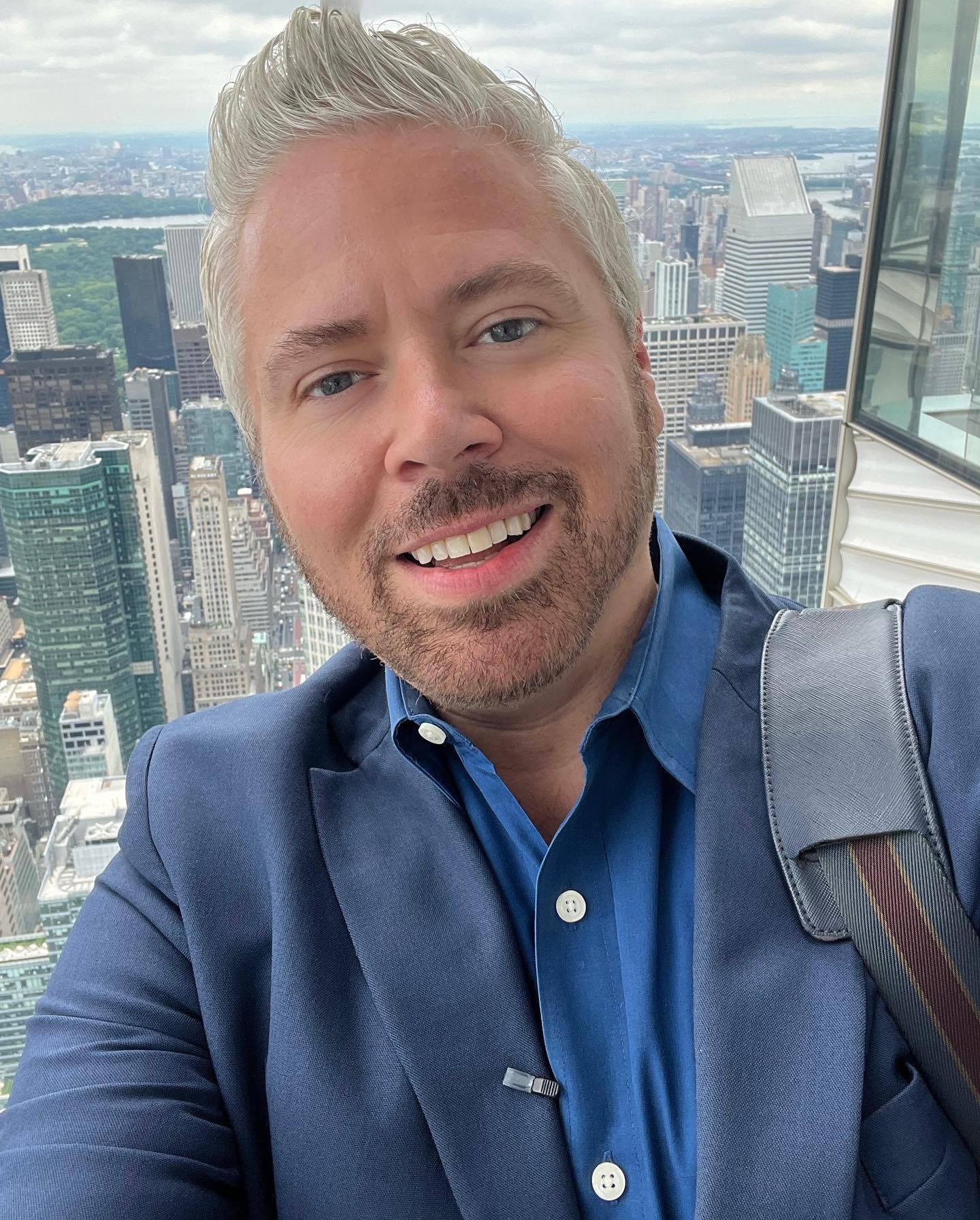 As a reporter at WPIX 11 in New York City, Greg Mocker searches for unique stories that answer questions both he and the audience are curious about. It is the perfect job for Mocker, who grew up in Warren, Ohio and came to Ohio University with a desire to learn everything he could about journalism.

“I was fascinated by all the opportunities to learn and grow at Ohio University,” said Mocker. “I often feel like I didn’t put a lot of thought into my college decision. I visited. I liked the place, and it felt like it was the right thing to do. I’m lucky it worked out and helped me to find a career that I love.”

Mocker studied broadcast news as a journalism major in the E.W. Scripps School of Journalism. But he wanted to learn about print journalism as well. So, he started working at The Post as a freshman.

“I had friends in a class working there, and one of the things I liked about Ohio University was that you could learn everything,” said Mocker. “On my way into The Post each day, I would walk past the Radio and TV Building where WOUB was located, and I knew I needed to get in to working there as well. So, one day I wandered up there and started volunteering.”

Mocker worked as a reporter and anchor for both radio and television at WOUB. He was grateful for the chance to practice his craft and apply what he was learning in the classroom to a professional setting.

“WOUB was where I was able to be a journalist. I could write. I could make mistakes. I would also sometimes have a professional staff member ask a question before I made a mistake,” said Mocker. “It felt real because it was. We were doing newscasts, producing radio spots, and hosting radio shows. We were doing what we were learning at the same time. The environment encouraged us to find our voice. I had a chance to figure out what kinds of stories I would be interested in, which ones were complicated, and figure out how to tackle those. I felt I had a real understanding of how things worked in the real world. WOUB was the first professional newsroom I worked in, and it was such a great way to discover the world of broadcast news.”

After Mocker graduated, he got his first job as a reporter at KTEN in Ardmore, Oklahoma. A fellow former WOUB student was working there at the time and helped him make the connections to get that job.

“The WOUB network is great. That’s the business. It’s who you know,” said Mocker. “Also, I was doing TV journalism in college at WOUB, so I had experience on my resumé tape. I was ready to go because of WOUB and Ohio University.”

Mocker left Oklahoma after about a year. He went on to work in reporter and anchor positions in Augusta, Georgia, Albuquerque, New Mexico and Phoenix, Arizona before deciding to move to the big city.

“I decided to move to New York City when an opportunity came up to work with a video production company,” said Mocker.

But it didn’t take too long for the TV news business to come calling again. In 2010, Mocker started working as a reporter for WPIX 11 and has been there ever since.

“I’m the transit reporter. I cover public transportation and infrastructure. I am fascinated by the millions of people that move around New York City. I’m curious about it and also frustrated by it. I also do neighborhood issue stories. I’m always looking for the interesting New York stories,” said Mocker. “Having the skills needed to do this work go back to my days of covering the county commission in southeast Ohio. I remember looking at the agenda for the commissioners meeting to see what the Hocking County Commissioners were doing to try to find a story.”

At WOUB, Mocker said he learned how to identify and tell good stories because you had to work harder for them.

“Sometimes it’s hard to find a story in a city of a smaller size. You learn where to look at WOUB,” said Mocker. “At that time, we didn’t have a phone in our pocket with a constant supply of tweets to spark an idea. I’m glad I came up when I did. You had to work a little harder, and I’m appreciative of all I learned at WOUB.”