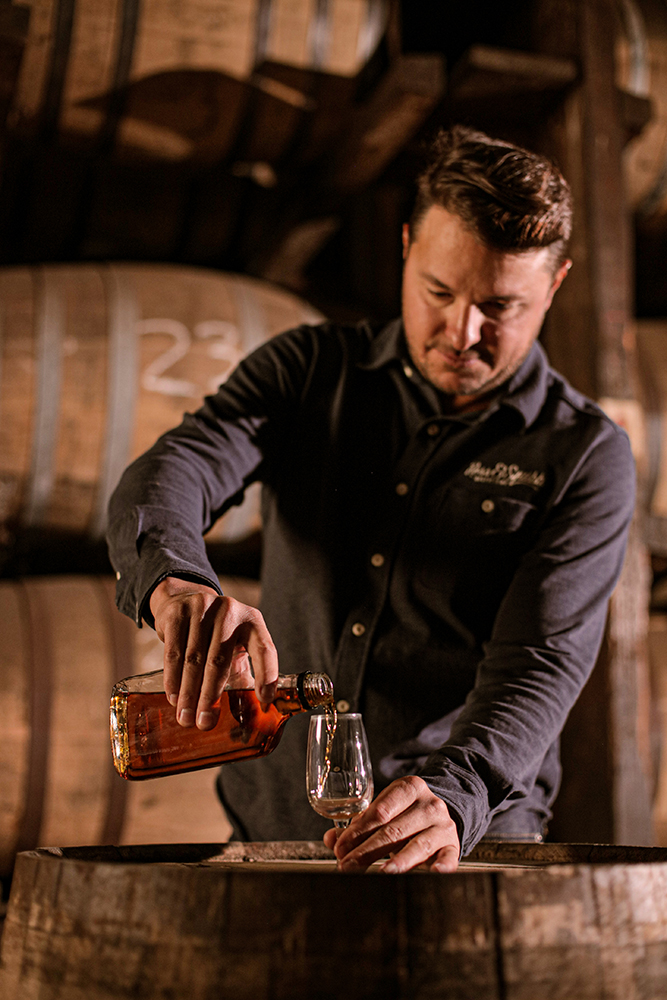 “Making whiskey is a pretty rewarding career. At the end of the day, people connect over great food and drink,” said Ian Stirsman, BSChE ’10.

As a chemical engineering graduate, Stirsman started his career as a process engineer at Glatfelter, a paper mill in Chillicothe, Ohio. While he really enjoyed the paper making process, he knew he wanted to work in a growing industry that combined his interests and skills in engineering. When he got a call from a recruiter from MGP Ingredients, the parent company of Ross & Squibb Distillery in Lawrenceburg, Indiana, Stirsman’s career goals started to come to fruition.

“I started as a shift manager, then moved to a process engineer, then a fermentation and distillation manager, which gave me the opportunity to work under some of our former master distillers,” said Stirsman.

Today, Stirsman is the master distiller for Ross & Squibb Distillery, the home of George Remus Bourbon and Rossville Union Rye Whiskey. This role means that he is responsible for the quality of the whiskey that is being produced. He starts each day reviewing key metrics from the previous day of work, including the review of the fermentation and distillation data. While his job is somewhat like other manufacturing jobs in this regard, he then smells and tastes the previous day's whiskey production.

“We have a rigorous sensory process that we do in terms of training. We have standards of flavor profiles we are aiming for during production. During the training process, known defects are added to samples and then you are tested on your ability to taste for those defects,” said Stirsman. 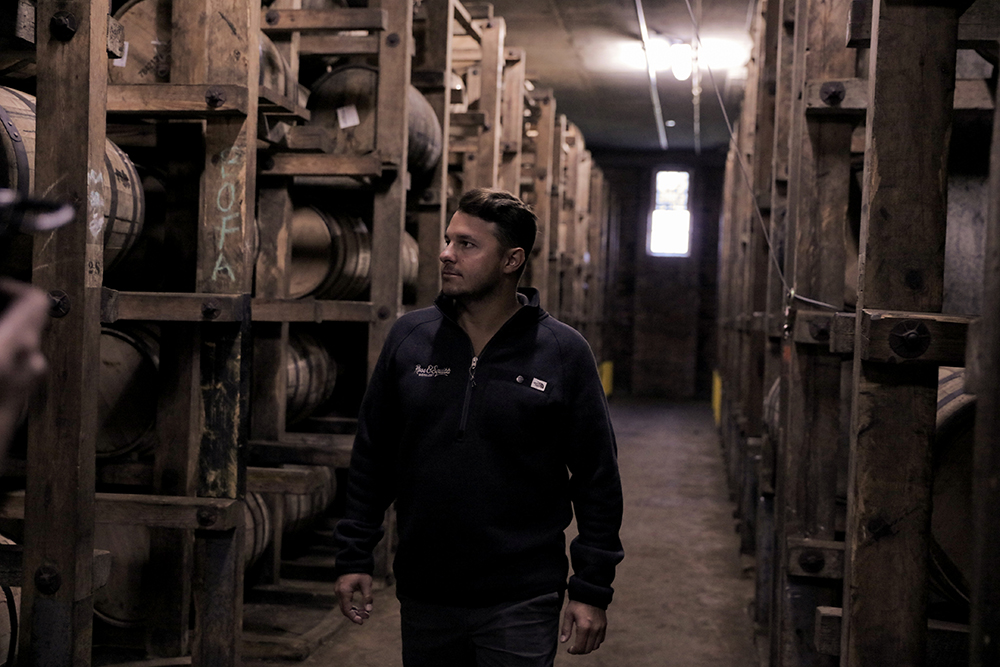 While his engineering skills have allowed him to rise through the ranks at Ross & Squibb Distillery, he has also been able to incorporate his personal interests into his career. Prior to joining the company, Stirsman homebrewed his own beer and today he keeps a stocked whiskey bar at home. His career has combined his personal and professional interests, and he is still finding opportunities for growth.

“Every day is different, sometimes I’m doing traditional engineering work in the distillery, sometimes I’m working with our master blenders on new whiskeys and sometimes I’m out in the market sharing our whiskeys with consumers. It’s a fun blend of operations, engineering, new product development and marketing,” said Stirsman.

Stirsman has had the chance to work on new products and is proud of his work. The whiskey business requires patience, though.

“You get excited with all of your new ideas, but whiskey has to mature before it reaches its full potential. Many of the new innovations I have worked on won’t be released for years,” said Stirsman.

Patience is an important part of creating a great product, but, for Stirsman, the wait has always been worth it.

“At the end of the day, making whiskey is about helping people connect with each other,” said Stirsman.