Does the sun set on the reach of the Scripps College?- Scripps September in review 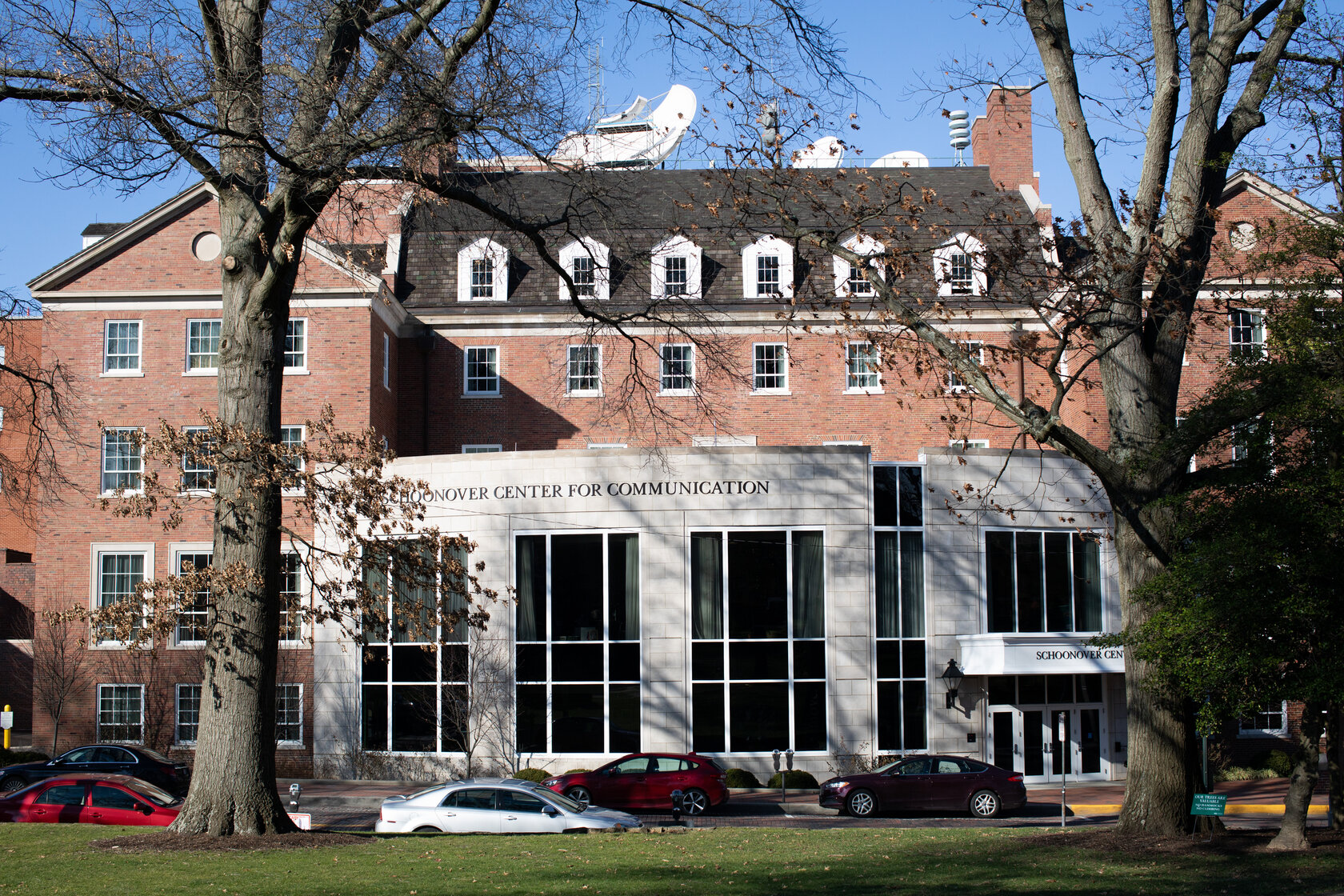 Scripps College of Communication Professor Stan Alost (22+ years at the School of Visual Communication) has a bold theory: on any given day, the world gets information and entertainment produced by Scripps alumni.

Events in September show that Alost’s theory is sound:

Yes, Professor Alost has a point.

Scripps students won regional Emmy Awards in three categories, a tribute to experiential learning plus training in storytelling and production.