Rice scholar to discuss 'impossible' paranormal phenomena and the reaches of imagination on Oct. 20 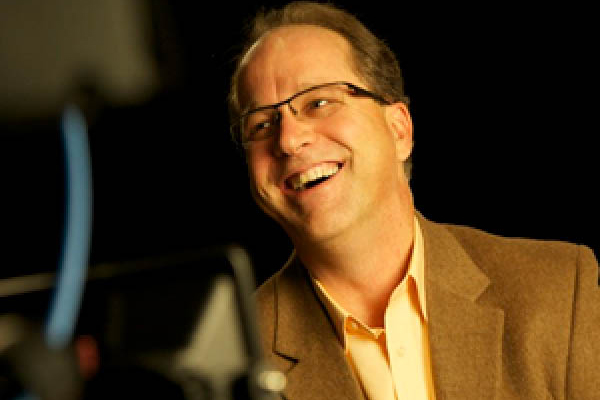 The Drs. Ram and Sushila Gawande Speaker Series will feature Jeffrey J. Kripal discussing "Archives of the Impossible: The Further Reaches of the Imagination" on Oct. 20 at 7 p.m. in Porter 102.

Kripal is the associate dean of the faculty and graduate programs in the School of the Humanities and the J. Newton Rayzor Chair in Philosophy and Religious Thought at Rice University.

During his discussion, he will describe how he came to host an archival collection of private papers, correspondence, and case files of researchers and experiencers around a number of anomalous phenomena, including UFOs, contact and abduction events, the once-classified "remote viewing" practices of the U.S. intelligence communities, physical mediumship, near-death experiences, and precognitive dreams.

"Today, these sorts of experiences are often gathered under the rubric of the 'paranormal,' originally a French term of significant nuance that has since taken on other meanings in the English language, mostly, it turns out, from popular culture," Rice said. "I will approach these phenomena comparatively, engage popular culture as a potential source of new thought, and theorize such 'impossible' experiences as collapsing the subject/object distinction and the structures of space-time that define our ordinary daily lives. I will suggest that one of the main reasons that we have failed to take seriously these common events is because we lack a sufficient theory of the imagination."

After beginning his career as a historian of religion with an award-winning book on the 19th century Indian mystic Ramakrishna, Kripal branched out into the study of mysticism more generally. In recent years, he has written and lectured on varieties of paranormal phenomena, including UFO abduction and near-death-experiences.

"Unlike most religious studies scholars, Professor Kripal insists that we need to take these phenomena seriously rather than trying to explain them away. He has collaborated with the novelist and screenwriter Whitley Strieber, made two feature films, and hosted a major conference at Rice University called 'Archives of the Impossible' earlier this year. His most recent book, The Superhumanities, explains why it is so crucial to stop the disturbing trend of marginalizing the humanities in American universities," Brian Collins, chair of the Classics and Religious Studies Department and the Drs. Ram and Sushila Gawande Chair in Indian Religion and Philosophy at Ohio University, said.

This lecture is presented by the Classics and Religious Studies Department, the Comparative Religion Club, and the Drs. Ram and Sushila Gawande Speaker Series.

"Jeff and I are both products of the University of Chicago Divinity School, and I have known him since 2010, when we did a panel together at the annual meeting of the American Academy of Religion. He has kindly guest lectured (via Zoom) for my class on 'The Global Occult: Ghosts, Demonology, and the Paranormal in World Religions' nearly every year," Collins added.