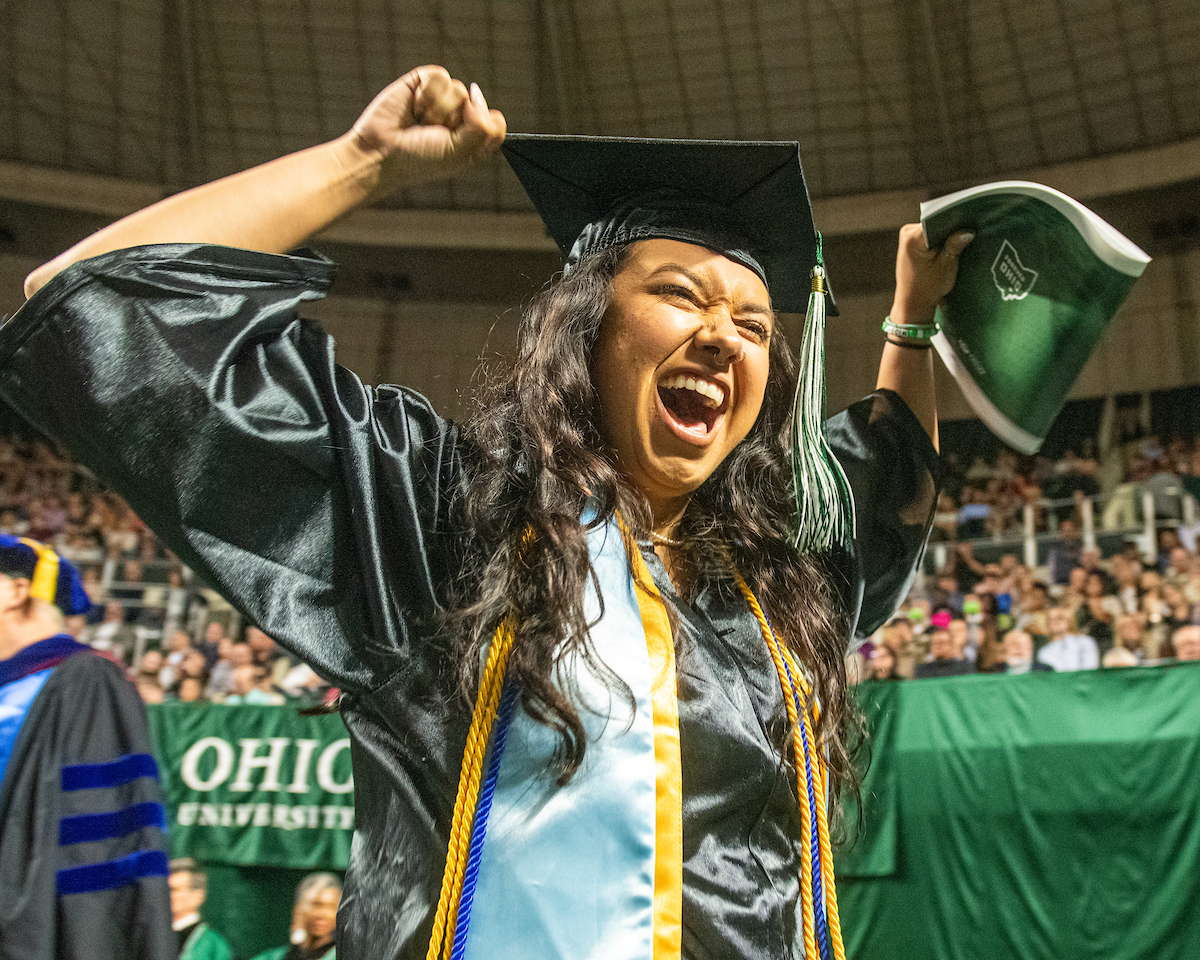 For the third year in a row, Ohio University has been named the best value among Ohio public universities by U.S. News and World Report.

"OHIO is committed to ensuring that our world-class education is available at an affordable price and provides a significant return on investment for our students,” Ohio University President Hugh Sherman said. “This continued improvement in our Best Value ranking shows we are living up to that promise.”

OHIO tied for 91st among public schools nationally in the Best National Universities category and ranked in a tie for 182nd among all universities nationally.

The news comes on the heels of the announcement that Ohio University enrolled its largest first-year student cohort on the Athens Campus in the University’s 218-year history and posted a record average high school GPA. It’s also the first year OHIO has been considered an R-1 Carnegie Classification university (very high research activity), placing the University in the top tier of research universities nationally.

Ohio University locks in its value for students with the OHIO Guarantee+ program, which provides a fixed cost of tuition, housing, and dining fees locked for 12 consecutive semesters. The Guarantee+ goes further than locking rates, however; it also delivers an individualized graduation plan for each student that ensures students graduate on time and on plan, or the University will make it right.