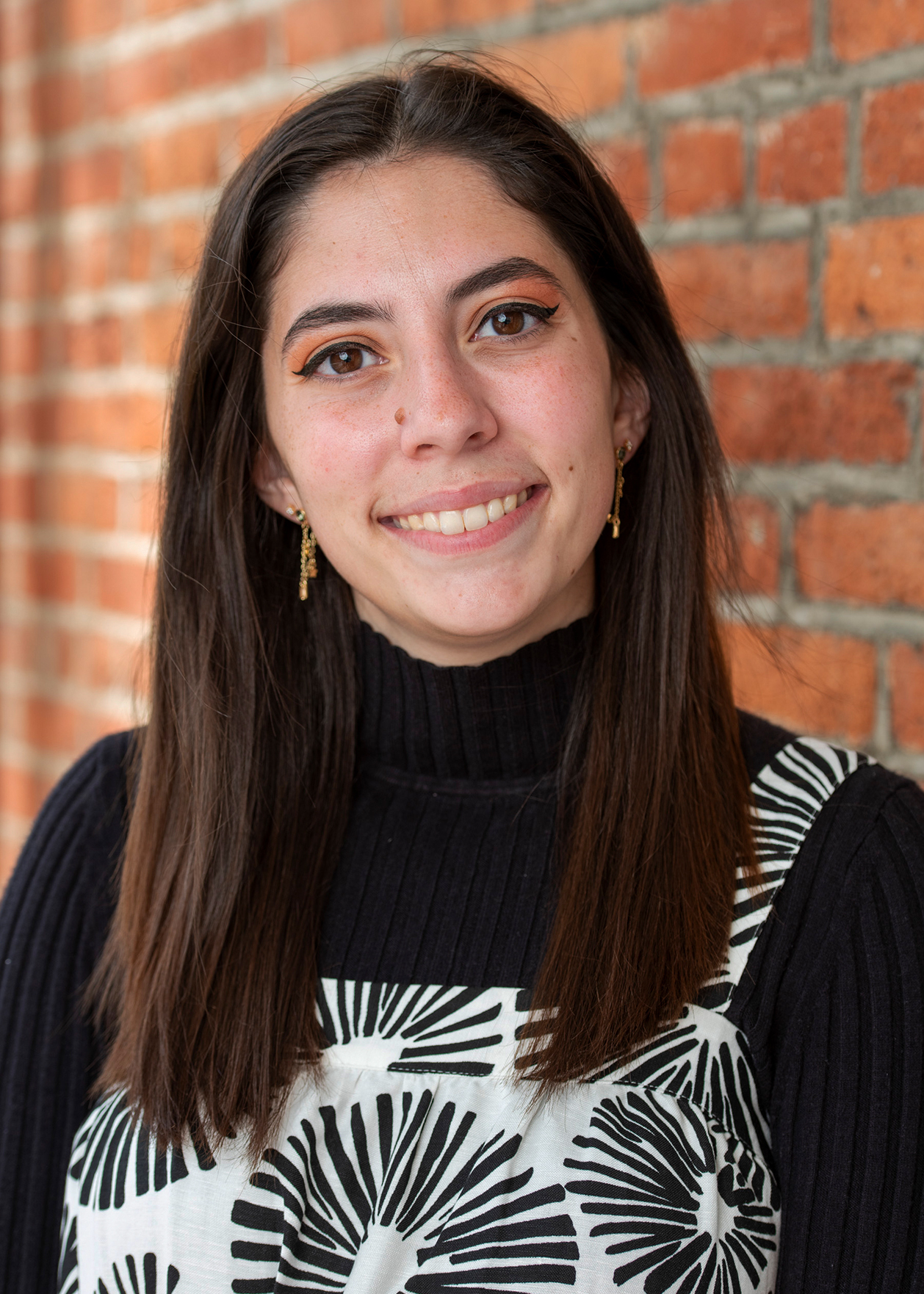 Sarah Donaldson from Cranberry Township, Pennsylvania,  excelled in the General News Reporting category for large universities by submitting the finalist and winning stories from her summer internship on the business desk at The Columbus Dispatch. Her winning story, “Nutrition clubs find a place in Columbus,” is about the growth and controversy surrounding nutrition shake clubs. Her finalist story, “Skin color matters,” is about the lack of nonwhite dermatologists in the city.

Joseph Stanichar from Cincinnati, Ohio, repeated his success by taking the top honor in the Video Game/Tabletop Game Reporting category for the second year in a row for his story titled “Meet the all-womxn speedrunners of Fleet Fatales” that was published in Paste magazine. Stanichar was also a finalist in the Cultural Criticism category for a collection of five pieces published in Paste.

“Region 4 is one of the more competitive SPJ regions in the country because of the number of large universities that have long traditions of excellence in their journalism programs,” Nerissa Young, advisor to the Ohio University chapter of SPJ, said. “Our students always represent themselves and the Scripps school well.”

The awards were announced on April 9 as part of the SPJ Region 4/5 virtual conference, with entries being from the 2021 calendar year. This year’s honorees were part of 83 entries honored in 33 categories from 18 colleges and universities. Ohio University competes in the large university division.

The winners in each category advance to the national Mark of Excellence Awards that honor the best in student journalism.

The New Political won the Best Independent Online Student Publication, a recognition it has previously received at the regional and national levels, with Bryce Hoehn winning the General Column Writing for his contributions as a columnist for The New Political. He is a senior political science major from Ottoville, Ohio.

Junior Kayla Bennett from Dayton, Ohio, was a finalist in the Feature Writing category for her story titled “A hidden history, Black history holds deep roots in Athens County” published in The Post, OHIO’s student-run newspaper.

Will Price, a senior from Columbus, Ohio, was a finalist in the Radio Sports Reporting category for his story titled “Hunter Rogan wins scholarship,” which aired on WOUB Public Media’s “The Outlet.”

Andre Norrils, a junior from Columbus, Ohio, was a finalist in the Television Feature Reporting for his story about Athens’ black-owned business “Bam and Bros. Barbershop.” The story was broadcast on WOUB Public Media’s “Newswatch.”

A full list of winners can be found here.