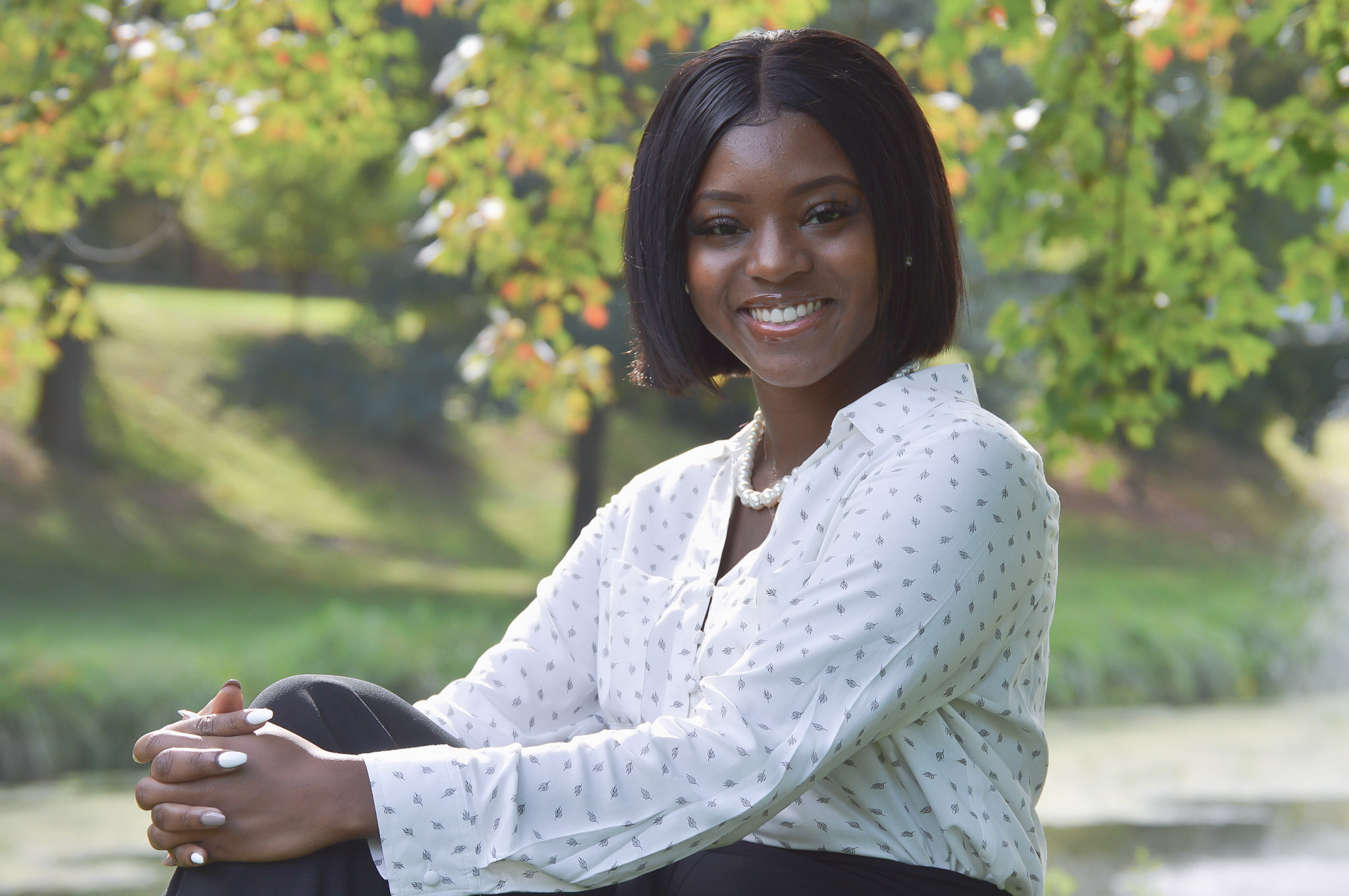 It's important to take advantage of the multitude of opportunities that are offered in college. The experiences and positions one holds in college can lead to landing a job right after graduation. Nia Dumas, a senior at Ohio University, is no stranger to this concept.

Through her work in the School of Media Arts and Studies, the E.W. Scripps School of Journalism, and various organizations on campus, she landed a job for post-graduation at WKYC Studios in Cleveland, Ohio, as a part of TEGNA's Producer-In-Residence (PIR) program.

Dumas will be returning to her hometown of Cleveland when she starts her new position with WKYC. She is currently majoring in journalism news and information, specializing in sociology and media arts and studies, and pursuing a certificate in podcasting. Her involvement includes the creation of her own podcast, “Melanin in the Media,” serving as the president of the Black Student Communication Caucus, and being a member of Sigma Gamma Rho Sorority, Inc.

Dumas participated in the Scripps in D.C., program in the summer of 2021, where she interned with TEGNA at the True Crime Network as their first-ever podcast production intern. Most recently, she accepted an internship with March of Dimes as a part of their marketing team.

Dumas’s journey at Ohio University started with the Multicultural Visit Program, which she attended as a senior in high school. She said she knew that the journalism school was very popular, so it enticed her to apply. Her interest in media came from her podcast “Melanin in the Media.”

“I didn’t know what I wanted to do, so I was just taking different media classes,” she said. “I knew I didn't want to be on air, but I realized I enjoyed editing audio and things of that nature.”

Dumas attributes her success to her podcast.

“One thing that really set me apart was my podcast ‘Melanin in the Media.’ It showed that I can be a leader. It also showed that I was innovative. I think what set me apart, also, was not caring what others wanted me to do or thought I should. I followed my own path,” Dumas said.

She also notes that her journalism instructor Bailey Dick was a mentor for her throughout her college career.

Dumas said her success also stems from the podcast certificate administered by the School of Media Arts and Studies.

“I have been able to edit audio which only enhances my ability as a producer,” she said. “I have also been able to be with other media creatives and share our ways of storytelling.”

She said she the podcast certificate has helped to build her portfolio and resume.

“It shows that I'm multifaceted,” Dumas said. “I think companies want someone who can do multiple things. If you can write, edit audio and video you are a high commodity.”

From her involvement in school, success with her podcast, and the connections she made, Dumas was able to land her first job out of college, months before she even graduated.

“The True Crime Network is owned by TEGNA who also owns WKYC in Cleveland and several others news stations across the country” she explained. “Since I did so well in my internship, I applied, and they already were familiar with me.”

Dumas has advice for anyone looking to follow in her footsteps.

“Do not feel bad or scared to venture off on your own,” she said. “It is hard but also so fulfilling. Do not let anyone tell you that your way of storytelling is incorrect or not good enough. Showcase stories that are important to you.”