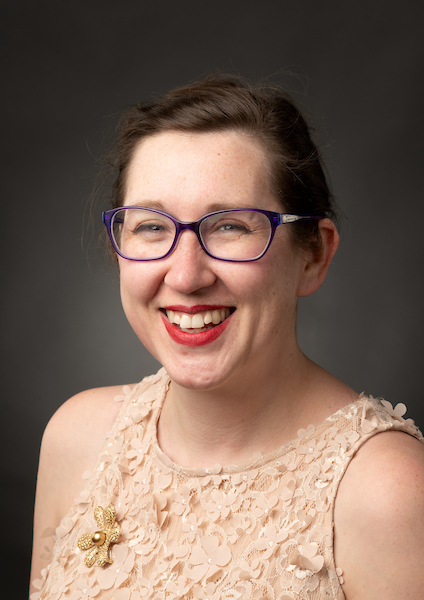 “The award also recognizes that Dr. Murray truly served as a collaborative, visionary leader committed to sustainability by using her role to build strong, supportive infrastructure for these programs to ensure their impact will continue for years to come,” Russell said.

“I’m deeply honored to receive this award, and humbled to have received such support from those who wrote in support of my nomination,” Murray said. “Not only is the NWSA the professional organization that has meant much to me, and that my mentor in my undergraduate years told me that I must join, but the nature of the award is reflective of the wonderful partnerships that we have with campus and community through the Women’s Center.”

Tran said nominating Murray was easy because of her efforts to promote connections and coalition throughout the community.

“During her time as director of the Women’s Center, she has been a true advocate for her constituents and continuously demonstrates the importance of creating meaningful connections,” Tran said.

Russell said she met with Tran virtually to discuss the award’s parameters and came up with a list of people from OHIO and the community at-large. They were all enthusiastic in their support for Dr. Murray.

“Dr. Murray has been one of the most influential colleagues throughout my career and I know I’m not alone in the sentiment – the impact she and her work have had on countless students, faculty, staff, and community members is clear and deserves to be recognized,” Russell said.

“I am grateful for all of the partners that have led us to: successful programming that centers survivor voices, increased lactation rooms on campus, providing greater resources for faculty on inclusive pedagogy, empowering early career faculty and staff through personal and professional development, and partnerships with our broader community,” Murray said. “The OHIO community that has worked with us to improve the lives of our constituents is amazing.”

The NWSA website states the organization was established in 1977 and aims to promote and support the production and dissemination of knowledge about women and gender through learning, research, teaching and service in academic and other settings.