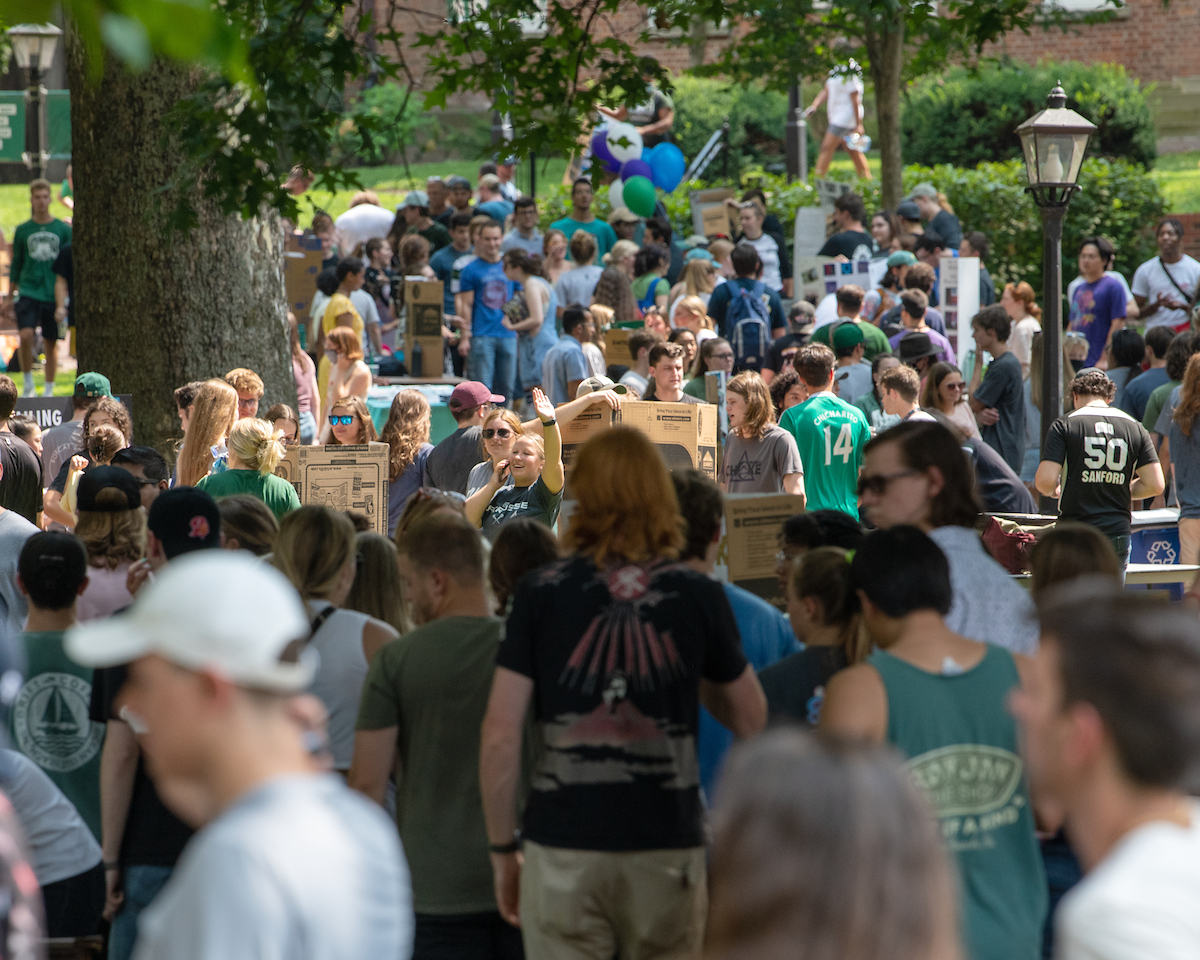 Though National Hazing Prevention Week falls at the end of September, Ohio University has remained committed to ensuring hazing prevention tactics are instilled among all student organizations year-round.

Back in 2019, Ohio University’s Division of Student Affairs established a Hazing Prevention Task Force made up of University students, faculty, and staff members to address hazing at the University.

The conclusion of the task force was set for after the spring semester of 2021. However, that is no longer the case; the team has been working diligently to derive this year’s course of action.

“The best way to change the culture on campus is to engage students in the solutions,” said Interim Vice President for Student Affairs Jenny Hall-Jones.

Right now, the task force is centering its attention on Senate Bill 126 and the Inter-University Council principles. Both guiding documentations have paved the way for the work that will be completed in the next year.

Based on its ideologies, the body of work to be done by the task force will focus on four major pillars to help with the elimination of hazing among all OHIO organizations this academic year.

“We are looking forward to compliance with the law and ensuring that our students and employees are educated about the dangers and warning signs of power-based violence,” said Taylor Tackett, OHIO’s assistant dean of students and director of Community Standards and Student Responsibility.

OHIO’s Division of Student Affairs encourages all Bobcats to recognize the physical and psychological harms of hazing, condemn the act on all levels, and advocate for its prevention.