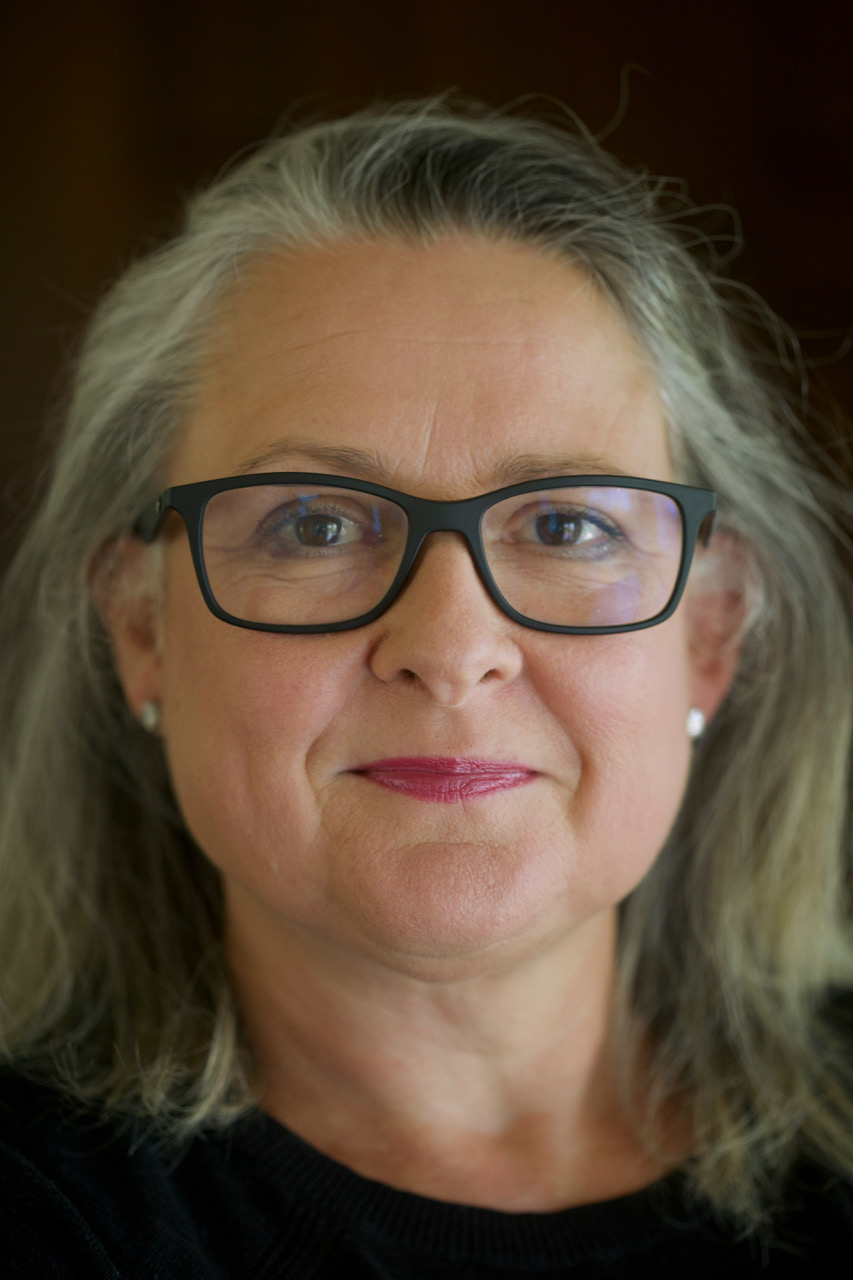 Journalism professor and director of graduate studies in the E.W. Scripps School of Journalism, Dr. Aimee Edmondson, was awarded the American Journalism Historian Association’s (AJHA) 2021 Best Article Award for her study on libel law and American newspapers during the Jim Crow era.

“Too often we are missing historical context in our discussions about race and society,” Edmondson said. “I was so grateful that the reviewers of scholarship in the academic journal, American Journalism, agreed with me.”

Edmondson said the era she studied was a time when many judges, lawyers and jury members held overtly racist beliefs, and the courts legitimized that racist ideology. She said most mainstream newspapers supported racial segregation, particularly in the South. And with that, they identified African Americans by their race in news stories. Such identification was not relevant to the story and provided a way for newspapers to maintain segregation and racial otherness in their news pages. When newspapers racially misidentified whites as black, they faced libel suits primarily in southern courts.

"Before critical race theory became a punching bag for the far right, it was mostly confined to academic circles, as members of the AJHA well know," Edmondson said. "This body of legal scholarship helped me critically examine U.S. libel law as it intersects with issues of society and race. The CRT framework provides that all-important context as we work to situate our legal scholarship within the larger societal picture throughout history."

“Her research reveals how libel law was used in the early 20th century to perpetuate institutional racism – keeping African Americans 'in their place' while promoting white supremacy,” Dashiell said. “These same issues are still relevant in the early 21st century, and journalism educators should incorporate these topics into their history, media law, and diversity courses."

The AJHA was founded in 1981 and seeks to advance research and education in mass communication history.