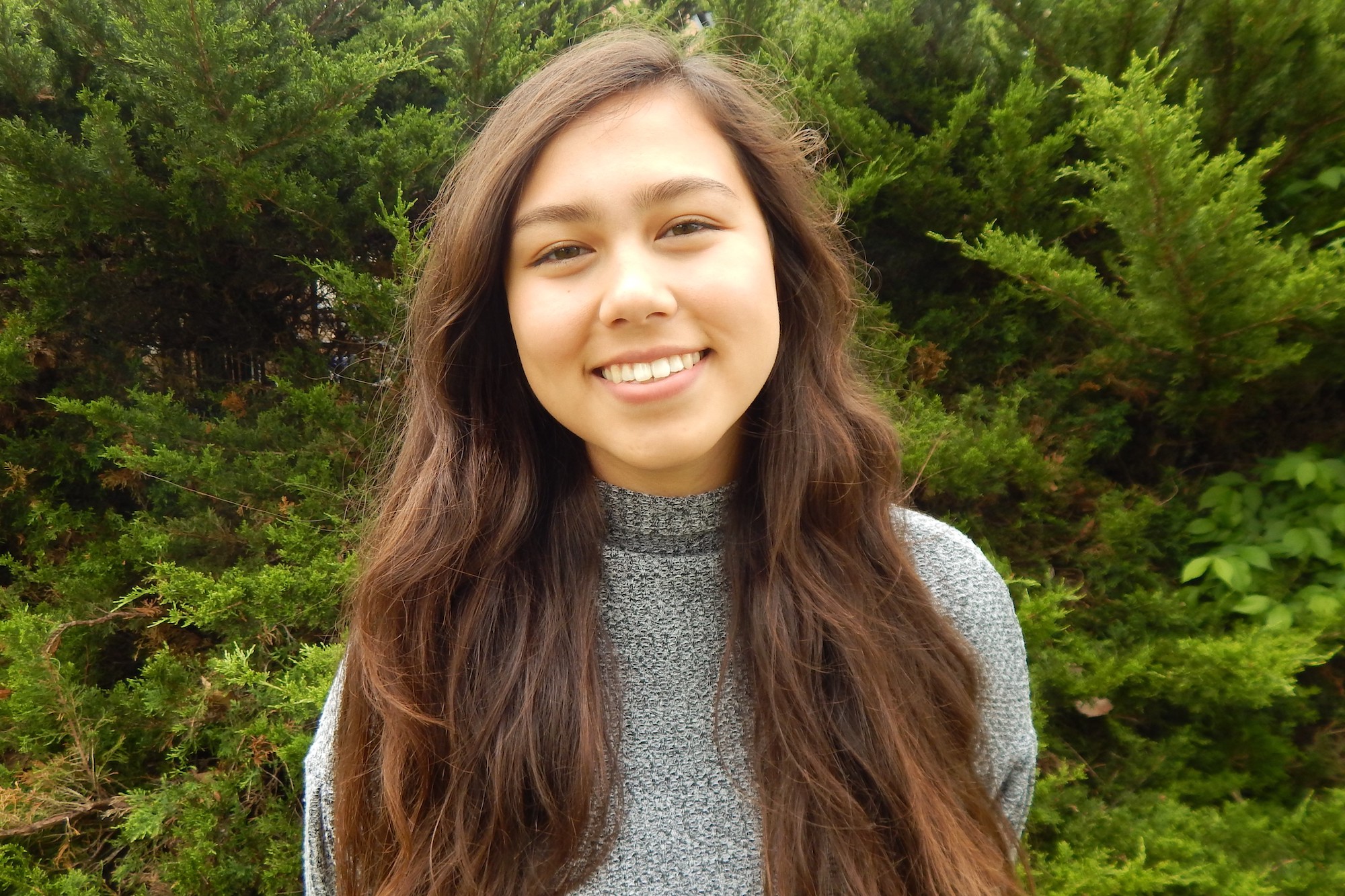 Ohio University’s Morgan Spehar, from Auburn, Ohio, has been selected as a Udall Scholar for the 2021-22 academic year, highlighting her work in environmental journalism. She is the sole recipient in the state of Ohio from any Ohio university or college.

Spehar, who will be a senior in the upcoming academic year, is an Honors Tutorial College student majoring in journalism and environmental studies. She is among 55 students from 42 colleges and universities across the United States selected as the 2021 Udall Scholars.

“The Udall Scholarship is a highly prestigious and tremendous achievement,” OHIO President M. Duane Nellis said. “I want to congratulate Morgan for being named a Udall Scholar as well as commend her for her dedication and excellent work in the field of environmental journalism.”

The Udall Foundation awards scholarships based on leadership, public service and commitment to issues related to the environment or Native American nations. Each undergraduate scholarship provides $7,000 for the scholar’s junior or senior year. Since the first awards in 1996, the Udall Foundation has awarded 1,788 Udall Scholarships totaling over $9.1 million.

“I was really excited to be named a Udall Scholar for this year – it’s an honor to join the ranks of previous Udall Scholars and I’m looking forward to making a lot of connections and learning more about leadership, public service and the environment,” Spehar said.

Spehar was recognized for her work with The Athens Effect, an online science, environment, research and technology publication that she started during her sophomore year. She wanted to create a space where STEM and journalism majors could work together to tell stories. Professor Dr. Bernhard Debatin is the faculty advisor for the organization.

“I’m passionate about increasing environmental and science literacy through accessible journalism, so I actually focus on ‘translating’ research to make it easily understandable and engaging,” Spehar said.

Spehar notes three key lessons she has learned while running The Athens Effect: the importance of interdisciplinary work, the importance of training and supporting younger members as they join the organization, and that there is always a new story to be found about amazing people doing great work.

“I’ve been able to follow wherever my curiosity takes me with this organization, and for that I’m really grateful,” Spehar said. “Being named a Udall Scholar has really reaffirmed for me that other people are concerned with issues related to environmental journalism. Because I’m bringing together both environmental studies and journalism with my majors, I often work in the space between disciplines, and being awarded the Udall has made me more confident that interdisciplinary work is appreciated and important.”

During her senior year, Spehar will conduct research to look at COVID-19 impacts on visitor experiences in national parks. After graduation, she hopes to work as a science and environmental journalist for a national publication to create more in-depth environmental reporting.

Spehar is very thankful for the support she receives at OHIO.

“From everyone in the HTC office to Dr. Chris Lewis in the Office of Nationally Competitive Awards, there are many people who have put opportunities in my way and helped me on the path to success,” she said. “In particular, Dr. Debatin and Dr. Kelly Ferguson in the journalism school and Dr. Geoff Buckley in the environmental studies program have been some of my strongest supporters, and I am so incredibly grateful to them for everything that they’ve done for me.”

This is the seventh year in a row that OHIO has had a Udall Scholar. Last year’s Udall Scholar from OHIO, Melissa Damico, also happens to be Spehar’s roommate. Since 2000, 12 Ohio University students have been awarded the Udall Undergraduate Scholarship with four students recognized with an honorable mention.