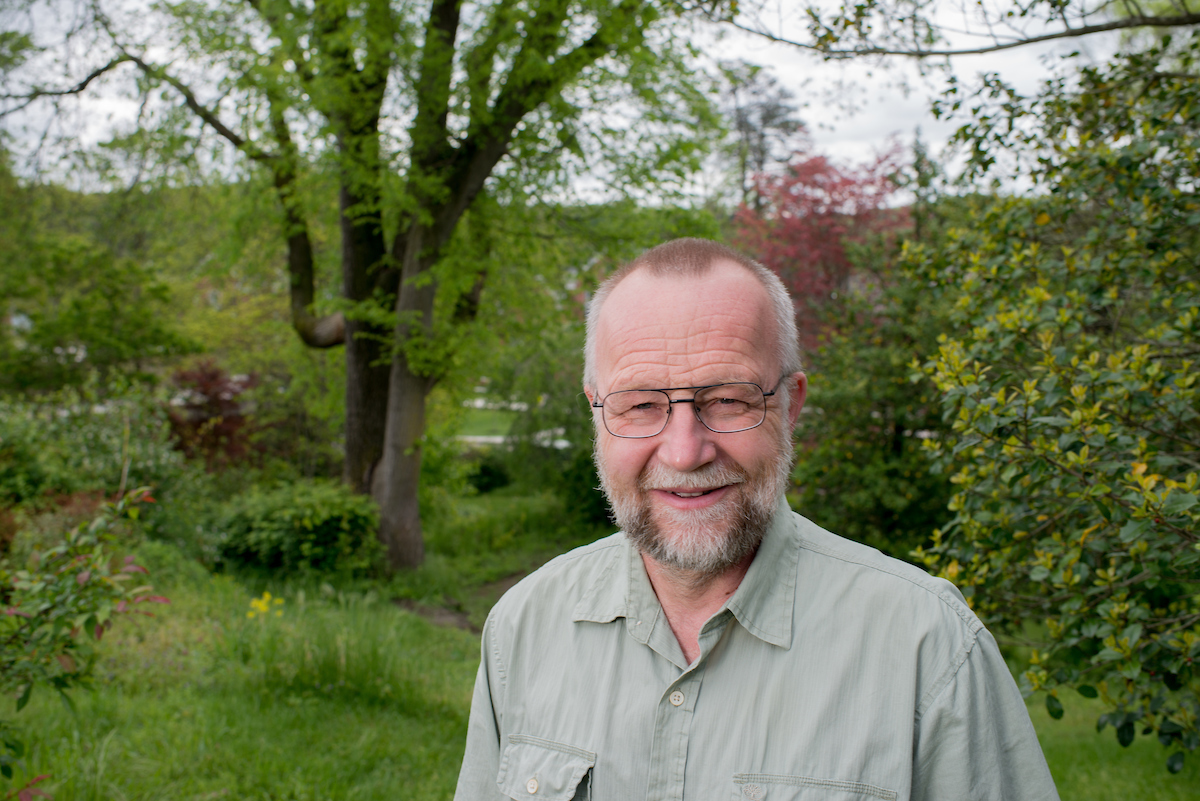 “I wanted to write this book after observing the misunderstanding and misconceptions people have regarding the pandemic,” Just said. “We’ve seen deliberate spread of misinformation since the beginning of COVID, which can be very dangerous to the health and wellbeing of people reading and believing it.”

Written in the form of dialogues between four students, Just uses casual conversation between student characters to ask questions and address concerns he’s often heard since the start of the pandemic. He constructs one character, Alice, as an epidemiology student to explain the science behind their questions to the other characters. Just also assures in the book that each of the students posing questions has a different perspective on the many issues that have risen in connection with COVID-19, such as health, the economy, and people’s freedoms.

The book’s overall focus is on epidemiology, the science of how infections spread and how the spread can be mitigated. It goes into detail on how infections can be prevented by certain kinds of actions and what people need to understand to act wisely, as individuals and as a society.

Along with the dialogue, the book has numerous figures that visually illustrate the concepts being discussed. Many of the of the visuals were created by graduate students Daniel Ntiamoah and Kevin Justus.

“I’ve tried to convey how to think mathematically, revealing how and why scientists come up with models and make the predictions they make,” Just said. “People are scared that we have to make tradeoffs when it comes to keeping people safe and the economy, but by looking at these models and predictions, one can see how we can still engage in economic activity while keeping the pandemic under control.”

Although the book focuses on the science of epidemiology, no scientific background is needed to understand and follow the conversations. Just explained that his goal for creating the book was to allow for anyone to think about COVID-19 like an epidemiologist, to learn about preventative measures, what is most effective in the long run at a moderate economic and personal cost, the consequences of personal decisions and how to best protect oneself and others while allowing people to lead lives as close to normal as possible.

“The conversations in the book are made to look at other people’s perspectives and recognize that we may disagree on a topic but that doesn’t mean people can’t have meaningful, rational discussions,” Just said.

The book covers topics from the beginning of COVID up until the first distributions of the vaccine.

The book is published by World Scientific.