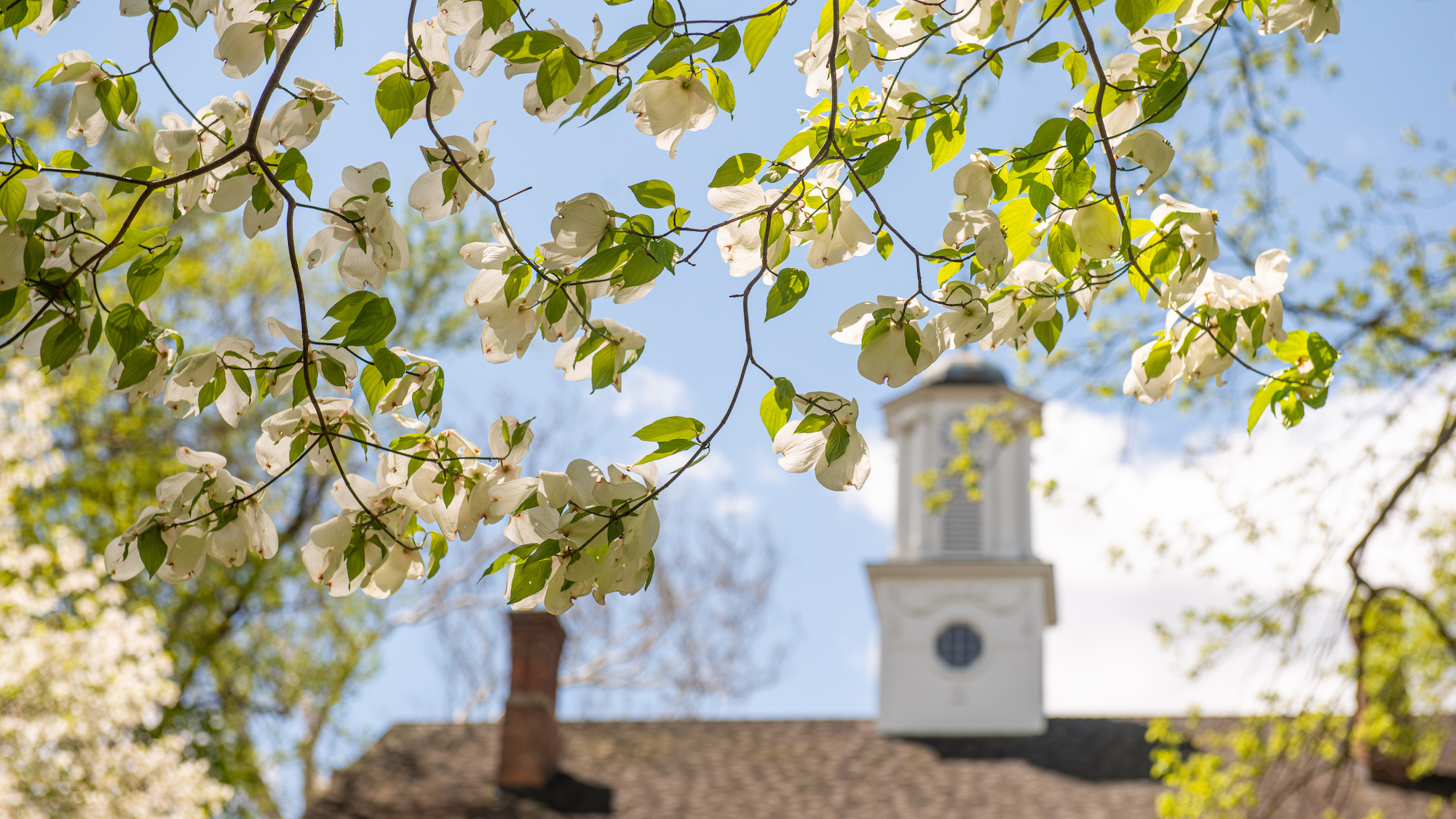 As we begin to experience warmer temperatures this spring, those living off-campus may have the inclination to host gatherings. This message serves as a reminder to the Ohio University community that are required to follow the provisions outlined in the Presidential Health Directives and public health directives related to public gatherings.

Any attempt to assemble in violation of the Health Director’s order will result in immediate action by law enforcement, with charges for those in violation potentially including criminal offenses such as misconduct at an emergency, failure to disperse, and riot.

In addition to the criminal consequences, one or more of these charges could also result in suspension or dismissal from any public university in Ohio, as well as possible suspension of state funded financial aid for a period of up to two (2) years.

We cannot overstate the seriousness of this situation and thus, for the sake of everyone’s health and safety, we strongly discourage any attempt to organize large gatherings while the Health Director’s order remains in effect.

Tags:
Office of the President
Coronavirus