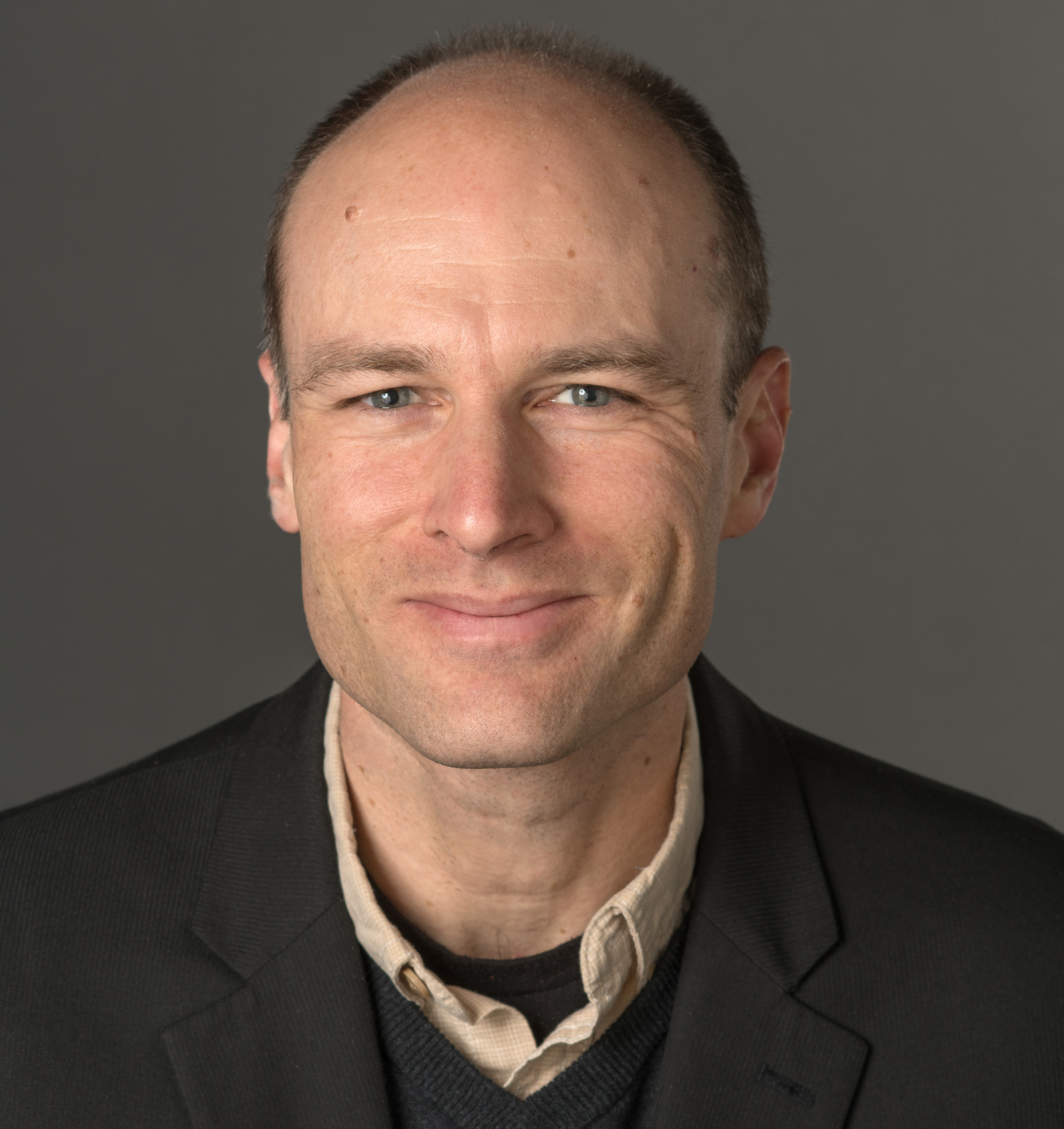 Ingo Trauschweizer, professor of history and director of Ohio University’s Contemporary History Institute, links past and present efforts to maintain a peaceful world in his latest book, “Temple of Peace: International Cooperation and Stability since 1945.”

Through essays by nine contributors specializing in diplomacy, “Temple of Peace” examines the international effort to sustain peace in the aftermath of World War II and the more recent push to stabilize relations between allied nations during an era of widespread populism, nationalism and globalism.

“’Temple of Peace’ links the perspective of U.S. and European historians, international relations scholars and professionals on the lasting importance of international organizations such as the United Nations and NATO,” Trauschweizer said. “As a group, these authors explore how the post–World War II world order took shape, in what ways it evolved due to the challenges of the Cold War era, and to what extent it has remained essential in the 21st century.”

Though the UN and NATO were successful in maintaining peace and stability between nations in the turbulent postwar reconstruction period and through the tense Cold War years, these organizations face new challenges in the modern world. Trauschweizer argues that looking back on the history of these relations can offer instructive lessons in the present day.

“The book offers a prime example of how historical perspectives can help us better understand present-day circumstances,” he said, noting that many of the essays were written during Donald Trump’s presidency, “when the transatlantic partnership that has been a bedrock of U.S. foreign policy since the late 1940s had come into question,” threatening to damage the foundation of once-stable relations. However, as Trauschweizer notes, conflicts like these are by no means unique to our age.

“What ‘Temple of Peace’ shows is that some of the questions are not new and that there had been serious crises in the alliance in the 1960s and 1970s,” he said. “These crises were successfully managed more than resolved and perhaps that is one of the takeaways we should consider for our time: We tend to seek solutions and have a tendency to overlook the real benefits of lasting crisis management.”

Many of the contributors address specific crises the global community faces today, such as increasingly strained relations between the United States and Russia, ongoing armed conflicts in the Middle East, and the many refugee crises sweeping the world. While these problems might seem insurmountable, “Temple of Peace” reminds us that there is hope.

“The book’s chapters allow for a closer consideration of what questions we ought to ask as administrations in Washington and elsewhere redefine foreign policy in ways that build on key institutions and established partnerships without neglecting the many crises at hand,” Trauschweizer said. “That’s where both a solid core in NATO and the framework of the UN, much maligned and to some degree unfairly so, offer pathways to sustainable crisis management.”

“Temple of Peace” is available now as part of the Baker Series in Peace and Conflict Studies published by Ohio University Press. The series compiles essays from the annual Baker Peace Conference written by a diverse group of scholars and historians in the field. Trauschweizer is the series editor.

Ohio University Press is the oldest scholarly publisher in Ohio. From academic monographs to regional guides to internationally acclaimed literary works, its books have established the press as an essential member of its many communities: scholarly, literary, and geographic. To learn more, visit ohioswallow.com.