Challenging Dialogues event highlights the power of forgiveness after tragedy 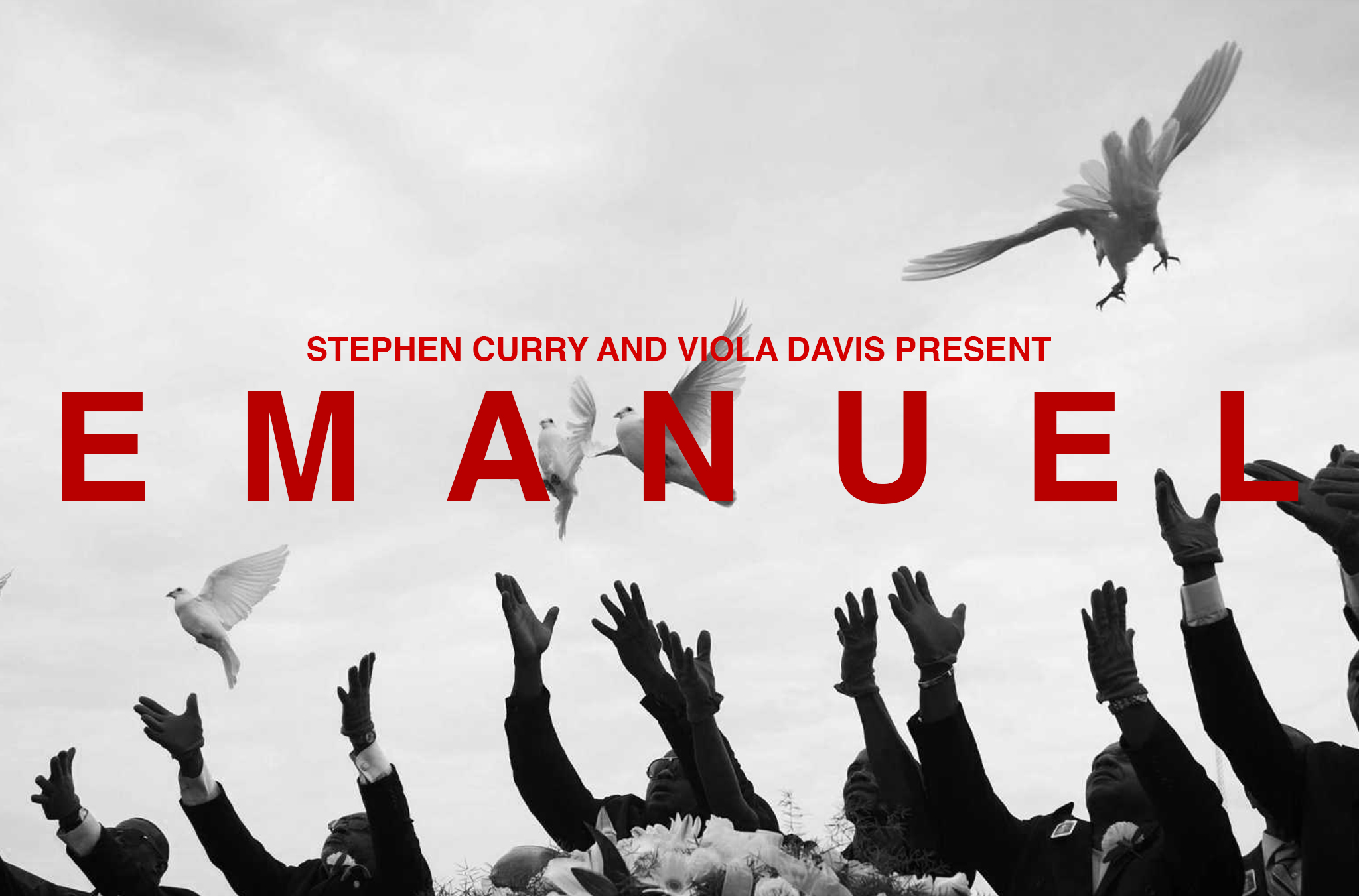 The event began with a showing of “Emanuel,” which was executive produced by Smith. Released in 2019, the 75-minute documentary tells the story of the 2015 shooting at Mother Emanuel African Methodist Episcopal Church in Charleston, South Carolina, that killed nine Black church members in an act of terrorism, and the aftermath of hope that followed.

“Emanuel” was also executive produced by Stephen Curry and Viola Davis, as well as co-produced by Mariska Hargitay.

The film opened with the dark history of race relations and slavery in Charleston, as well as the history of the church overcoming racial tensions. The documentary included archival news coverage of the tragic day of the shooting, along with commentary from community members such as the mayor, police officers, governor, news media and more.

However, the most powerful and emotional interviews were the recounts of that day from various family members of victims and shooting survivors as they recalled happy and also sad last moments with loved ones, as well as the disturbing actions the shooter took that day.

After hearing their compelling stories, the documentary then shifted to 48 hours after the shooting. Various family members gathered in a small courthouse for a bond hearing for the shooter, and the judge invited them one-by-one to speak to the defendant directly. In a surprising twist, many members told him they forgave him, highlighting their faith in God giving them the power to do so. The film then shows power of strength and the community coming together in the days that followed, including then-President Barack Obama giving a eulogy speech that led into a singing of “Amazing Grace.”

“What we experienced was an extremely powerful documentary – to think that an act of terrorism like this could happen in present day America is horrifying and it is terrible to think of what the people in the church went through,” OHIO President M. Duane Nellis said after the documentary. “It is also a reminder of how much work we have to do to combat systematic racism and violence in our society, and this includes right here at Ohio University.”

After the film showing, Smith led a conversation with family members who lost loved ones, the Rev. Anthony Thompson and Chris Singleton, and a survivor of the shooting, Polly Sheppard, who were all highlighted in the documentary. OHIO community members were also welcomed to participate in the chat to pose questions and comments to the panelists.

Smith recalled a moment shown in the documentary when Sheppard was told by the shooter that she would be left alive to tell the story of the attack. Instead of telling the story of terror, Sheppard instead decided to tell a different one of faith and forgiveness.

“I decided I would tell God’s story, a story of forgiveness and how to move forward from there. If you don’t forgive, you can’t move forward,” Sheppard said. “Faith will get you through anything. So that’s the story I’m telling, of God’s faith and His love.”

Smith later on talked about how Singleton was quick to say he forgave the killer who took his mom away from him, even surprising his siblings.

“I know God was using me at that time, because if you would have told me I would have forgiven my mother’s killer the day after she was murdered, I would have said you were crazy, there’s no way in the world. That was really when my faith relationship started,” Singleton said.

Thompson, who lost his wife in the attack, spoke of the history of slavery and racial history in Charleston, and the healing that happened after the shooting.

“You cannot begin to come together as a people if there is still hatred or malice in your heart for that person, that culture, that race, or that religion – if that hate and energy is still there, then when is the unity coming? It would take forgiveness to erase all that and bring you at peace with that person,” he said. “Forgiveness stops the hate, stops the anger, stops the racism and stops the discrimination so that then now we can all begin to heal.”

Sheppard added, “When you don’t forgive, that person has power over you … that forgiveness is when you get the power back.”

“So forgiveness is really for you?” Smith asked.

“It’s for you,” Sheppard affirmed.