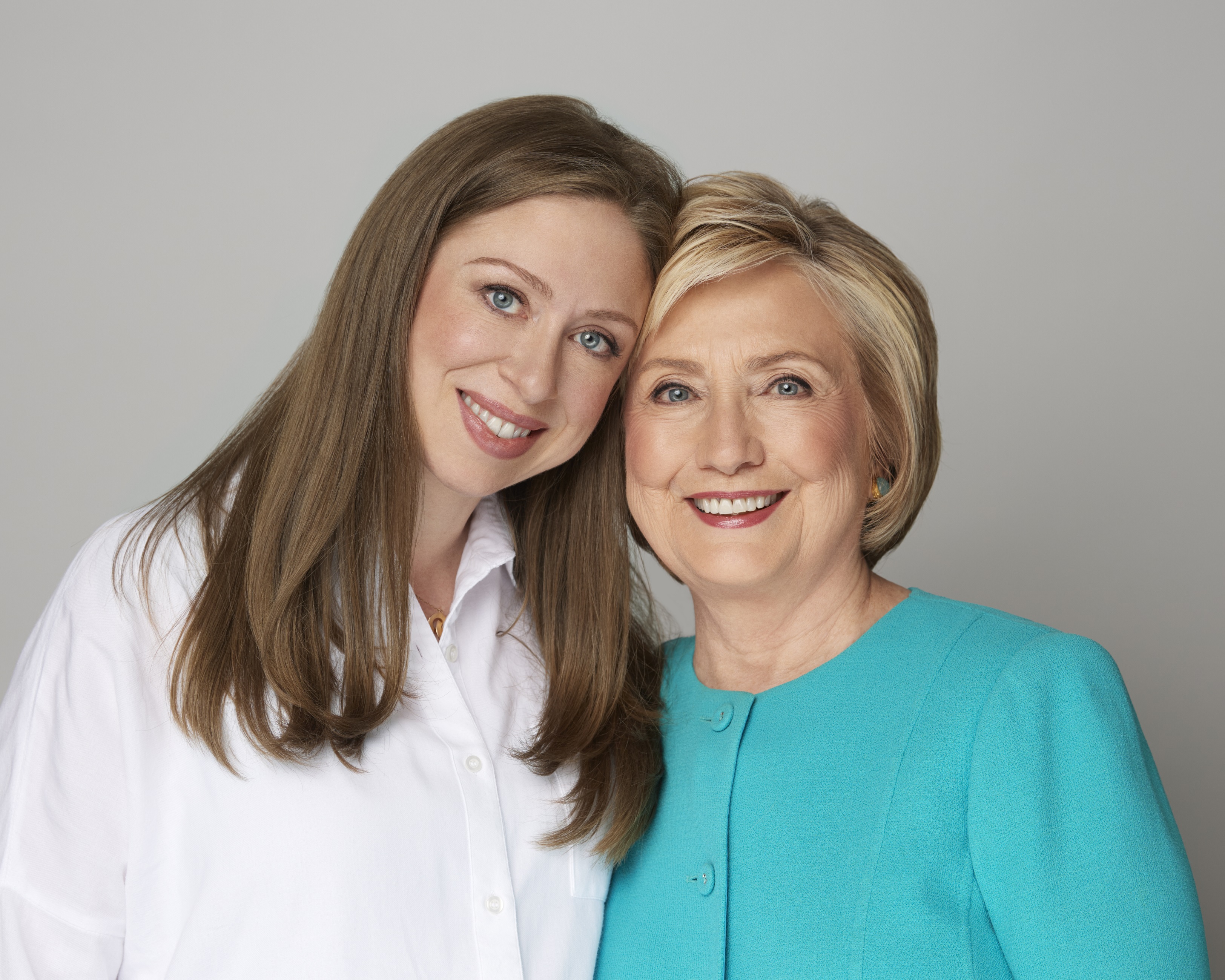 As part of its celebration of Women’s History Month, Ohio University will virtually welcome Secretary Hillary Clinton and Chelsea Clinton for a fireside chat at 4 p.m. EST on March 2.

During "A Fireside Chat with Secretary Hillary Clinton and Chelsea Clinton," the Clintons will discuss their book, "The Book of Gutsy Women" and women in leadership in the 21st century. Dr. Cindy Anderson, professor of sociology and chair of the Sociology & Anthropology Department, will moderate the Fireside Chat event.

“It is a tremendous honor to welcome Secretary Hillary Clinton and Chelsea Clinton to Ohio University during Women’s History Month 2021,” said Dr. Gigi Secuban, OHIO’s Vice President for Diversity and Inclusion. “This conversation about women in leadership is all the more poignant at a time when we have the first-ever woman, and woman of color, as vice president of the United States. A look at women leaders throughout global history reminds us that fearlessness, compassion, and civic engagement can pave the path to an inclusive and equitable future.”

Secretary Hillary Rodham Clinton served as U.S. Secretary of State from 2009 to 2013, a senator from New York, First Lady of the United States, First Lady of Arkansas, a practicing lawyer and law professor, activist, and volunteer. During her time as First Lady, in 1995, Secretary Clinton led the U.S. delegation to Beijing to attend the U.N. Fourth World Conference on Women, despite being told by some officials not to go. She gave a groundbreaking speech, declaring that “human rights are women’s rights, and women’s rights are human rights once and for all” — inspiring women around the world.

Chelsea Clinton is vice chair of the Clinton Foundation, where she focuses on helping create economic opportunity, improve public health, and inspire civic engagement and service across the United States and around the world. In particular, she focuses on promoting early brain and language development through the Too Small to Fail initiative, and uplifting and empowering female entrepreneurs and women-led businesses around the world through initiatives like the Caribbean-focused Women in Renewable Energy (WIRE) Network.

Chelsea Clinton also serves on the boards of the Clinton Health Access Initiative and the Alliance for a Healthier Generation. In addition to her Foundation work, Chelsea also teaches at Columbia University’s Mailman School of Public Health and has written several books for young readers.

Those who wish to register for the event can do so using this link. Registrants will be emailed log-in information the day prior to the event.

Registered participants will have a chance to be entered into a drawing to win a signed copy of “The Book of Gutsy Women.”

To explore other Women’s History Month events, visit this website.