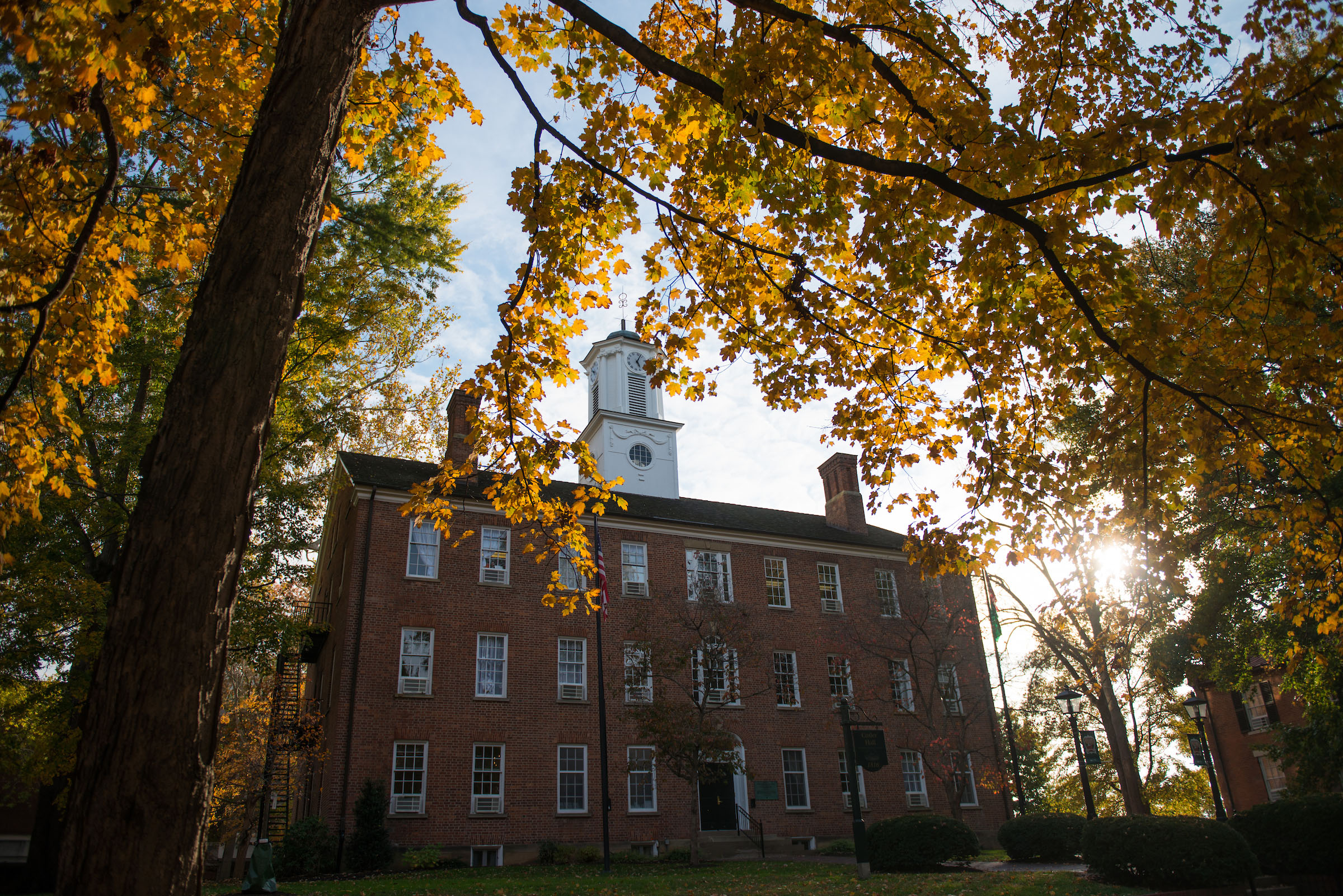 Two Ohio University online bachelor’s programs are ranked as the best in the state and in the top 20 nationally in the latest rankings released today by U.S. News & World Report.

OHIO also placed several programs among the top 100 institutions in the nation in the latest rankings of online master’s programs. And two of those programs were considered the best in Ohio for veterans among public institutions.

“Ohio University is committed to helping our students receive the best education available, whether at one of our beautiful campuses or online,” OHIO President M. Duane Nellis said. “These latest rankings show that the options we offer are competitive on a national scale and ensure that students can get a transformational education as Bobcats.”