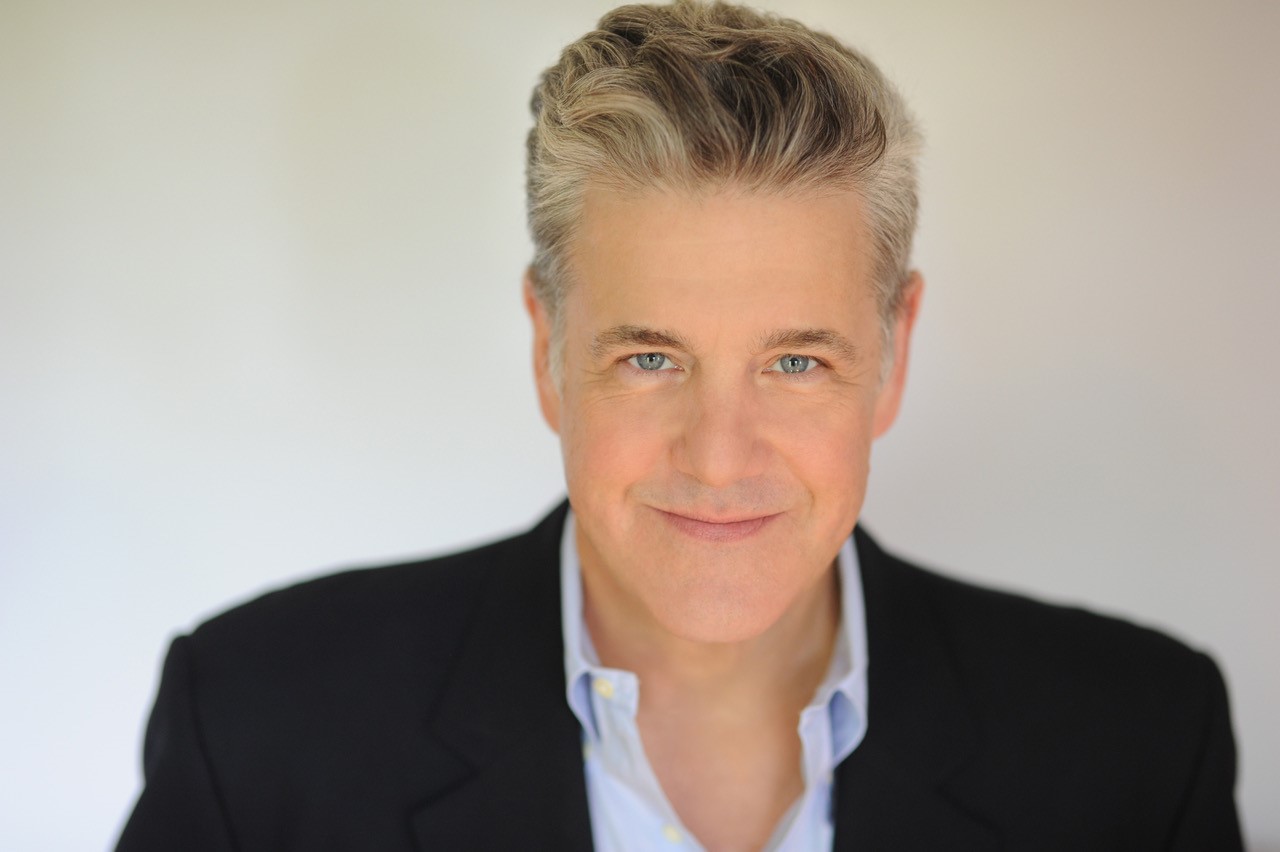 Jonathan Freeman, BFA ’72, the voice of Jafar from Disney’s animated movie Aladdin and the actor who plays the role in the Broadway stage production, shared with students in the School of Theater his more than 50 years of experience on the stage, in the recording studio and on television via three virtual masterclasses and two Q&A sessions the week of Nov. 2.

“When I attended OHIO, there was no musical theater department,” Freeman said. “So, it was really nice for me to be able to come back and see how the program has expanded.”

Freeman taught three masterclasses with musical theater students hosted by the School of Theater. During each masterclass second-year students were able to work on performing a song with Freeman. Graduate students earning their MFA degrees in acting engaged in a question and answer session focused on voice work, character voicing, and best practices and techniques for voice-over work. To close out the week Freeman held another Q&A session with third- and fourth-year students that touched on Freeman’s career and long run in the business as well as tenants of professionalism in the acting field.

“I was happy to see how well equipped and prepared the students were: It made me want to be there with them in the room,” Freeman said. “I want students to think of me as a reference book … offering them what I’ve learned from my many years of having been in the business.”

Shelley Delaney, professor of performance in the School of Theater, invited Freeman for the weeklong virtual residency in service to helping students imagine what the long arc of a career looks like. Freeman and Delaney met working on a production of You Can’t Take It With You at the Bay Street Theater in 2000 and continued to cross paths at OHIO’s long-running summer stock theater, The Monomoy Theatre on Cape Cod.

“I believe it is hard for everyone right now, regardless of their field, to see the other side of the pandemic and for students to see to the other side of what their college education looks like,” Delaney said. “Focusing on a live performing art can be hard: imagining what your future looks like in relation to your business, your craft. Bringing in guests inspires students to continue to grow and train in their craft. For me, it is about inspiration, and students having the opportunity to speak with people other than their teachers, especially when we are meeting in this little box [computer screens].”

In addition to being the only actor from the original cast of the animated Aladdin film to reprise his role as Jafar in the Broadway production Freeman also is the only actor to bring his animated character to another medium. Yet Freeman’s career extends beyond this role. He also voiced Jafar for Kingdom Hearts and has been in 11 Broadway shows including Mary Poppins, The Little Mermaid, Beauty and the Beast, 42nd Street, and She Loves Me, for which Freeman was nominated for the Tony Award for Best Performance by a Featured Actor in 1994.

Freeman also has performed in concerts for City Center Encores and Carnegie Hall. He has appeared as Tito Swing on PBS’s “Shining Time Station” for six seasons and as Rollie Pruitt on the comedy-drama “Remember Wenn” on AMC.

Due to the COVID-19 pandemic causing Broadway theaters to close, Freeman is engaging in performance instruction to benefit actors seeking to grow in their craft.

“It is comforting and a confidence boost to know that he was in our shoes before,” said Andy Ryan, a bachelors of fine arts student studying performance. “The one thing you cannot teach is being in the real world, going to a real audition, and trying to get jobs. Having someone like Freeman, who admits that the business is hard and that he got lucky, goes to show me that anyone can get lucky. It creates a light for what we can accomplish.”

Freeman’s robust and lengthy acting career encompasses a wide range of genres and mediums, and his time as a busy professional since graduating from OHIO has provided him with many experiences to share with students.

“A lot of the time you start out in the real world, practicing your craft, there are times when you think you have to fake it because you are flying by the seat of your pants,” he said. “But when you have good training, like these students are getting at OHIO, you are not faking it, you have technique, you are falling back on the things you have learned.”

Join the College of Fine Arts and the Ohio University Alumni Association on Dec. 14 via Zoom for “An Evening with Jonathan Freeman, BFA '72, Jafar in Disney’s ALADDIN,” beginning at 6 p.m. Freeman will be hosted by School of Theater alumna Sana Selemon for a Q&A about his career and will answer questions about his role of Jafar as well as other roles. Registration is required. To register and to submit your question, click here.