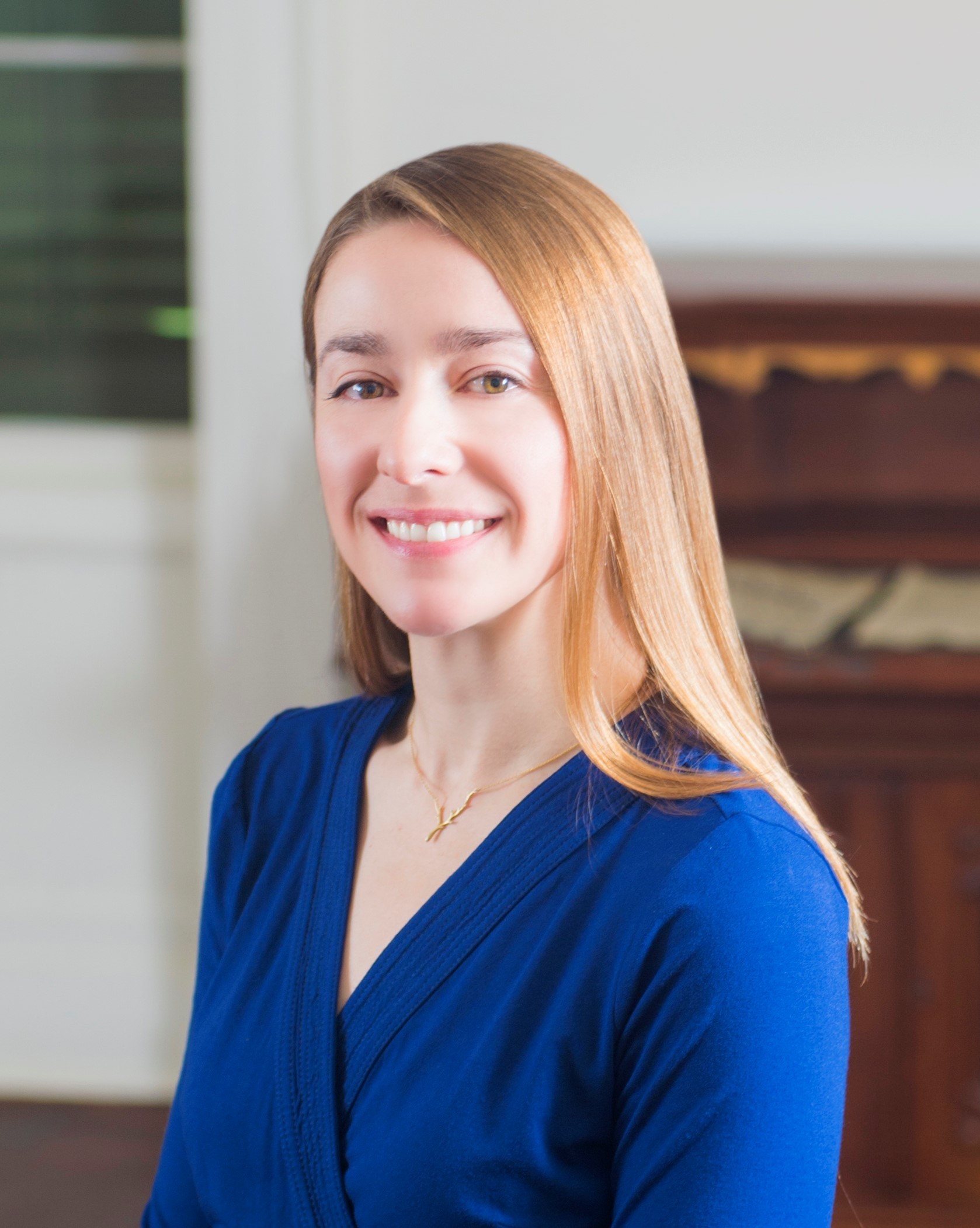 When alumna Erin Carlson Mast was still at Ohio University, frequently volunteering at the Kennedy Museum of Arts at The Ridges, she had no idea where her path would lead. It turns out, it led to Abraham Lincoln.

Mast ’01 has been appointed to lead the Abraham Lincoln Presidential Library Foundation as CEO starting in January. After graduation, she followed her dream by working at the Smithsonian Institution.

Mast was then introduced to The Lincoln Cottage Project, which was declared a national monument by President Clinton. She was hired as a junior staff member, worked her way up and was later appointed to curator and administrator of the cottage.

“Since having a career that focused on President Lincoln, this new role that I was appointed to made perfect sense,” Mast said. “I plan on using my knowledgeable background to lead the Presidential Library Foundation to the best of my ability.”

The Abraham Lincoln Presidential Library Foundation assists the educational and cultural initiative of the Abraham Lincoln Presidential Library and Museum. The Foundation nurtures the Lincoln scholarship through documents that relate to Lincoln in his time period. They also advocate history through exhibits, conferences, publications, online services, and other activities that help promote historical literacy.

“My advice for students today is to be open to different opportunities and never forget where you came from. My career path wasn’t something I originally had in mind, but it led me to so many great opportunities,” Mast said. “My time at Ohio University really shaped who I am, I had many pivotal experiences that still impact my life today. Take advantage of everything, even if it is in a small college town. You never know where it can lead.”

Mast plans to lead the foundation by engaging supporters as much as possible through fundraising and relationship-building, which will promote growth and a larger national impact.

The Abraham Lincoln Presidential Library and Museum is located in Springfield, Illinois. To find more information about the library, visit http://www.alplm.org.