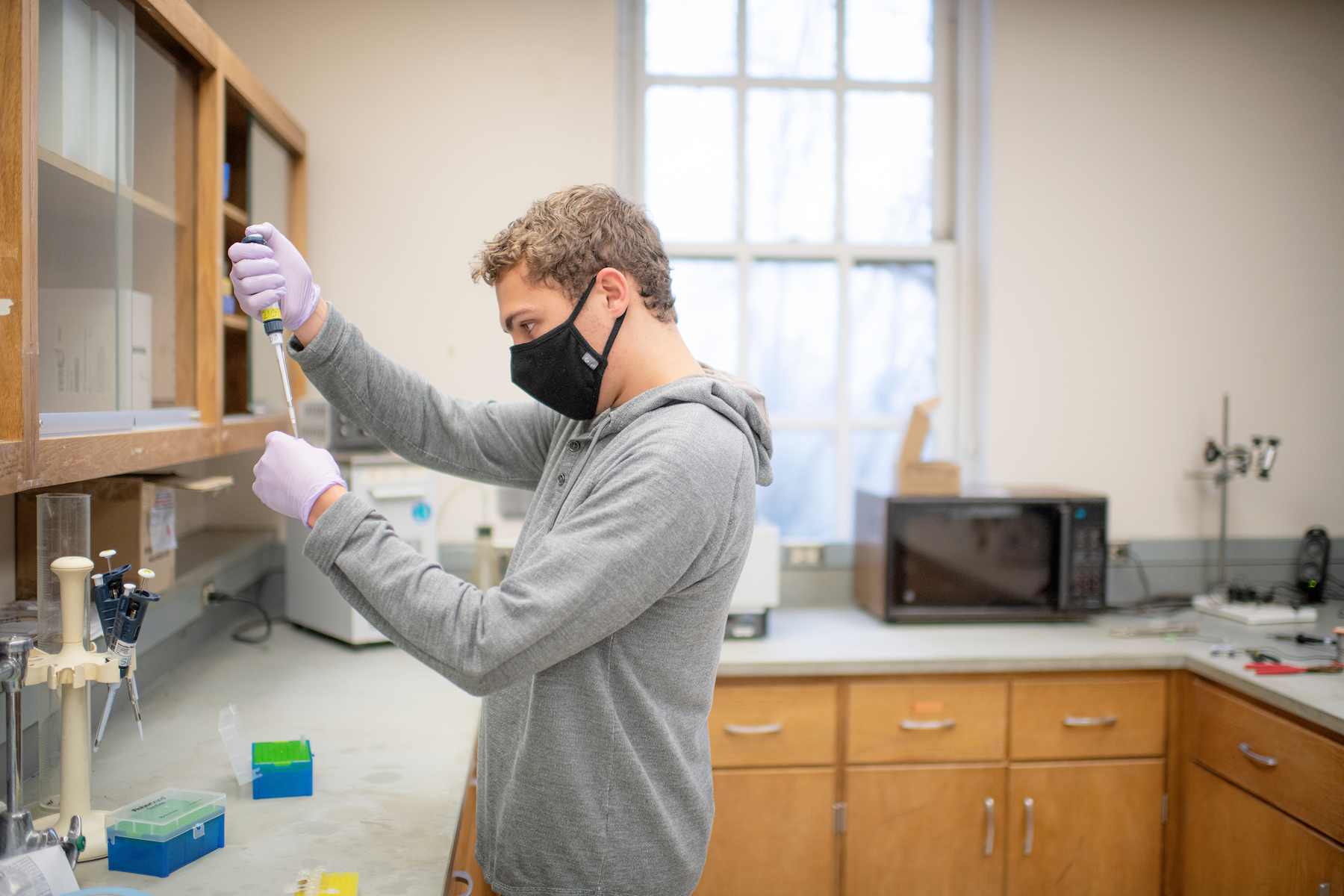 The Ohio University Provost Undergraduate Research Fund (PURF) awards program has provided 29 students with a total of $30,936 in funding for their original research, scholarship and creative work this fall.

The Provost Undergraduate Research Fund awards are administered by the Research Division.

The program received 52 proposals with a total funding request of $55,287. Students may request up to $1,500 per proposal.