Power purchase agreements in Florida could generate $3.8B in economic impacts, according to study 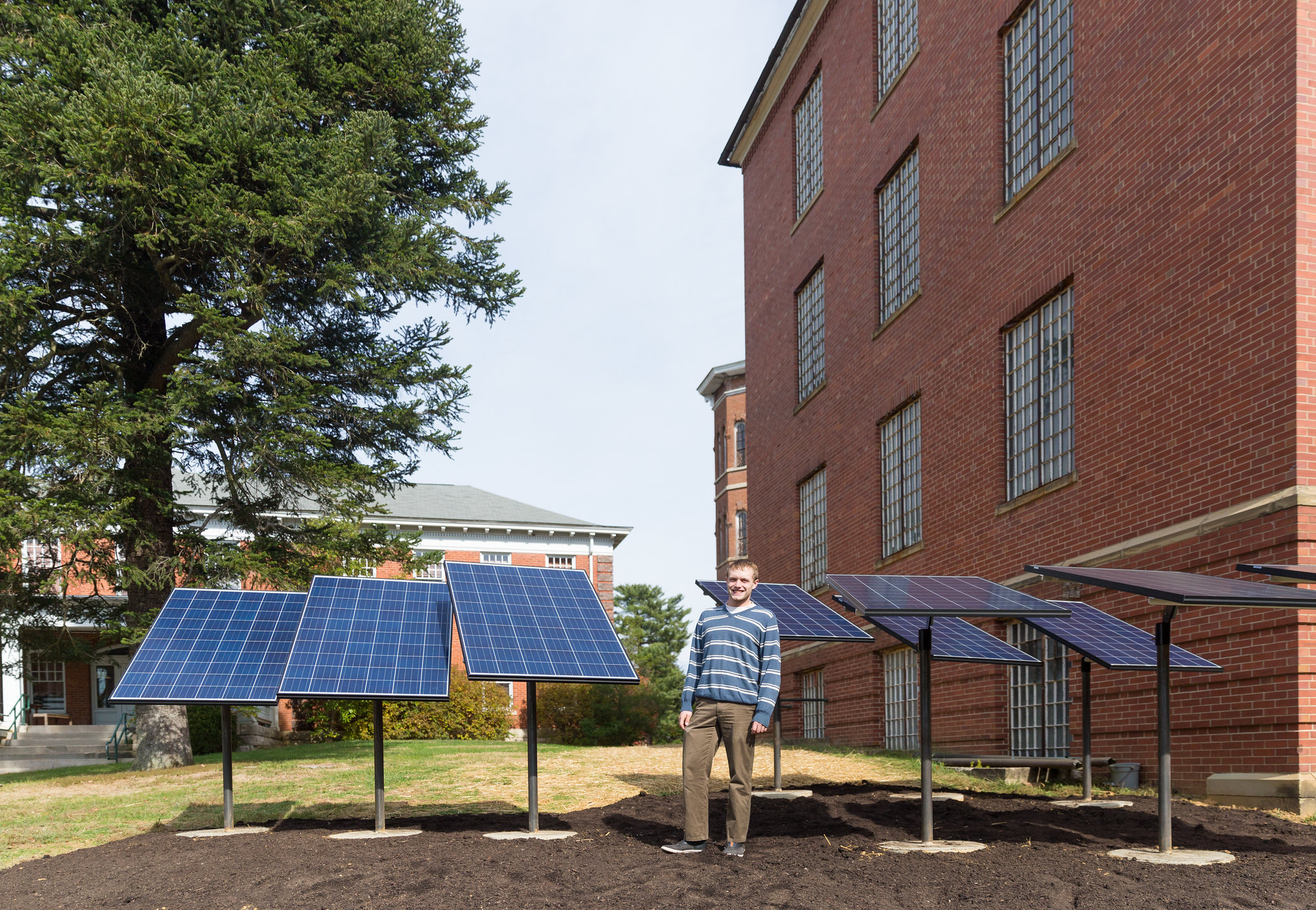 Solar panels at The Ridges Building 22.

Implementing solar power purchase agreements (PPAs) in Florida could support over 25,000 one-time construction jobs and generate up to $3.8 billion in local economic impacts, according to a new study by Ohio University’s Voinovich School of Leadership and Public Affairs and the University of Central Florida.

Solar United Neighbors commissioned the study to better understand the economic and environmental impact of solar PPAs, which are allowed in many states but not Florida. In the final report, “Impact Analysis of Power Purchase Agreements in Florida,” the authors provided a detailed analysis of the potential number of jobs supported, economic impacts and cars taken off the road by enabling solar PPAs.

“PPAs have been discussed and proposed several times in Florida, but these efforts have not been successful to date,” said Michaud, who compiled the report with Stevens in less than two months. “What these prior attempts lacked was actual data and hard numbers. With this report, we’re taking the argument for solar PPAs to a new level.”

The analysis outlines three deployment scenarios for increased solar capacity in Florida: a low scenario of 1.2 gigawatts, a moderate scenario of 1.6 gigawatts and a high scenario of 2 gigawatts. In the high scenario, the authors calculated that the one-time construction phase would support 25,799 jobs and generate an economic impact of $3.8 billion. The pollution impacts at 2 gigawatts would be equivalent to taking 147,590 cars off the road. Solar PPAs could help replace fossil fuel electricity generation facilities and expand clean and renewable energy sources in Florida.

Solar PPAs can also bring other benefits, Michaud noted. Their availability can help attract businesses to the state, as corporate sustainability missions continue to drive location and expansion decisions. Further, since solar PPAs are an arrangement where the third-party developer pays the upfront costs of installation, not the host, they open market access to smaller nonprofits and other organizations lacking the capital for investment.

“The purpose of the report was to help raise awareness about the barriers in Florida regulation for third-party PPAs, and how changing those regulations can affect the state,” Stevens said. “We hope that this report gets key players, such as elected officials and local government leaders, on board to lead regulatory change for clean energy in Florida.”