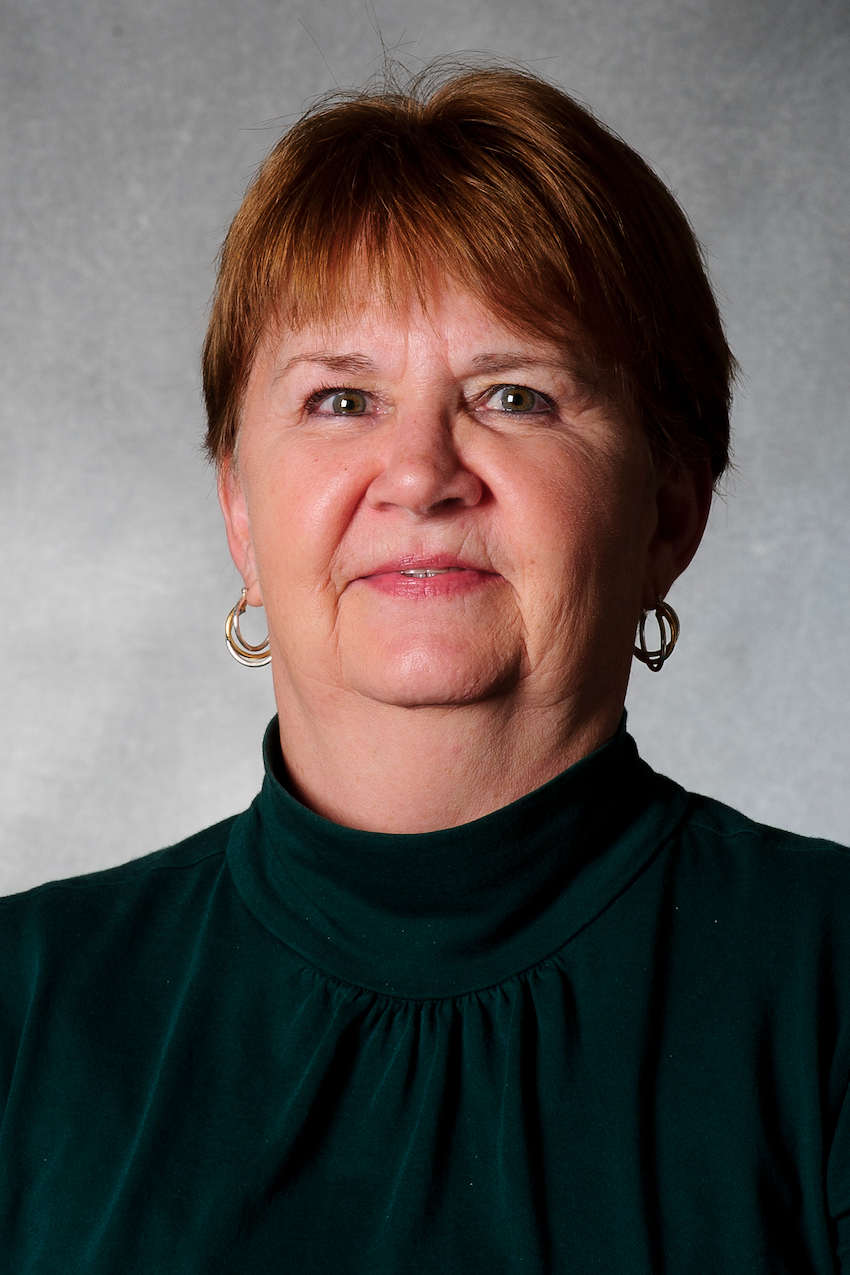 The Ohio Athletics Department is announcing the retirement of Brenda White, who has served in an administrative role for Athletics since 1989. White’s last day will be Oct. 31.

“Brenda White is a loyal Bobcat who has made the Ohio University Athletics Department better,” said OHIO men’s basketball head coach Jeff Boals, who has known White since his time as a student-athlete at Ohio in the 1990s. “Her passion for her job and her care for all the student-athletes has been a common denominator through many ADs and coaches.”

Due to COVID-19 restrictions, rather than meet in person, those who want to send well-wishes may direct them to White’s email at whiteb1@ohio.edu.