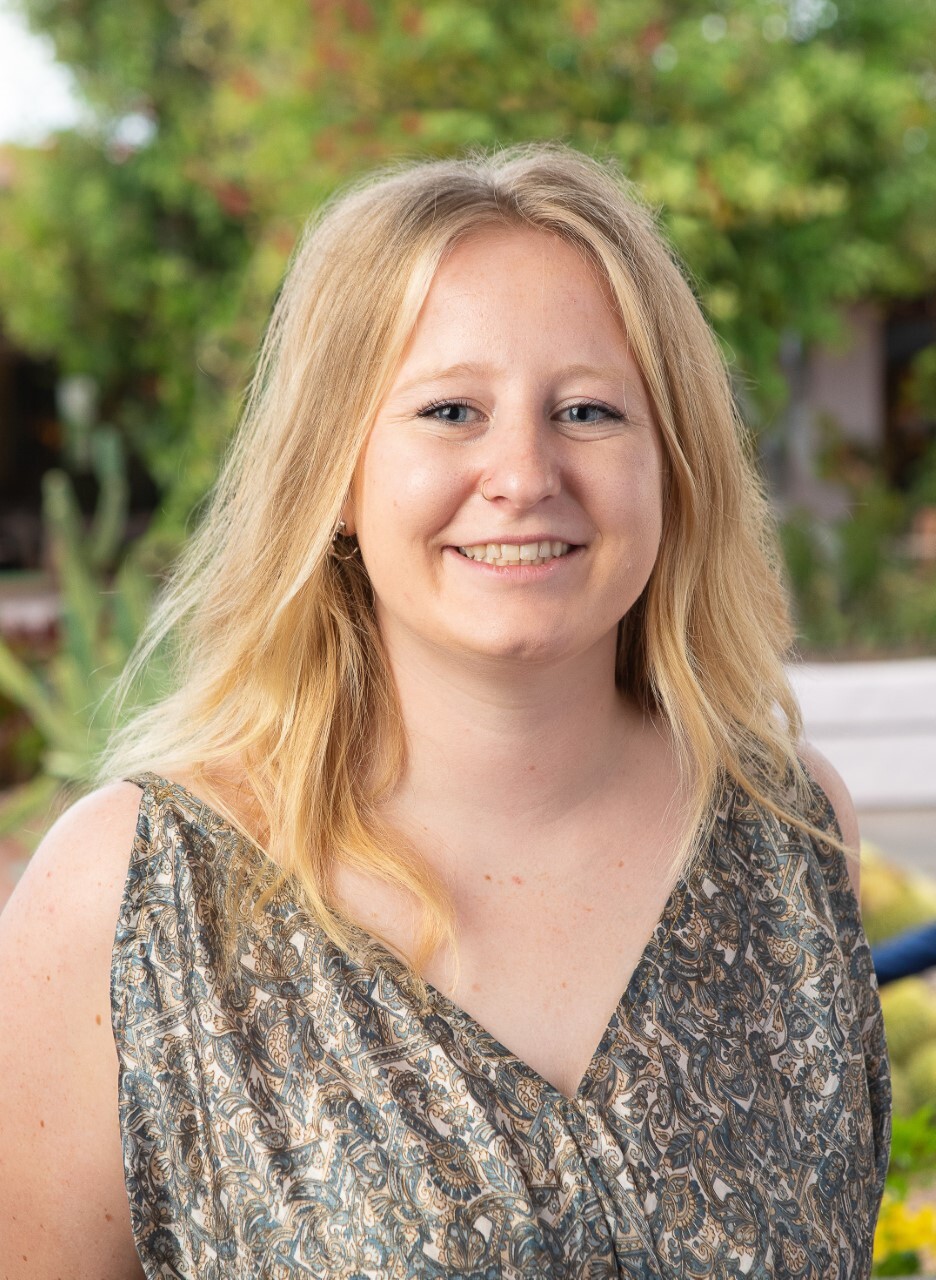 Rachel Martin, ‘20 is one of 10 people worldwide chosen for a fellowship with Conservation X Lab, an innovation technology company that focuses on solutions to environmental challenges.

The Conservation X Labs Epic Fellowship provides a $7,000 stipend per semester for remote work alongside staff on issues related to the sixth mass extinction. Martin was named the Extinction Drawdown Fellow, tasked with analyzing existing interventions that are best poised to reverse mass extinction.

“I think conservation is super slow right now, even though our issues are accelerating at such a massive rate,” Martin said. “Our traditional approaches to studying endangered species and protecting them are not working.”

During her fellowship, Martin will research existing technology related to extinction; evaluate and rank the technologies based on economic feasibility, scalability and impact on human well-being; identify the most promising and effective technologies to target for investment; and create a plan for using them to reverse extinction rates.

In 2020, Martin earned a bachelor’s degree in environmental studies through the Honors Tutorial College, a program partnership with Ohio University’s Voinovich School of Leadership and Public Affairs. She excelled as an undergraduate at Ohio University, winning two nationally competitive scholarships—the Ernest F. Hollings Scholarship in 2018 and a Udall Scholarship in 2019—and spent the summer of 2018 in Germany conducting research through the DAAD RISE program. As a freshman, Martin was a member of the team that won first place in the 2017 Student Research and Creative Activity Expo Pitch competition for an interactive map to improve fundraising efforts for environmental groups. Her team was also a finalist in 2017 Scripps Innovation Challenge with the same innovation.

Dr. Geoffrey Dabelko, professor and associate dean of the Voinovich School, said Martin will be a great fit for the fellowship, which began September 29.

“Rachel’s combination of scientific, policy, technological and entrepreneurial experiences map directly on Conservation X Labs’ disruptive approach to tackling biodiversity loss and generating resources for investors and to fund more work,” Dabelko said. “She is joining a highly distinguished international team that is breaking new ground in creative approaches to problem-solving on a global scale.”