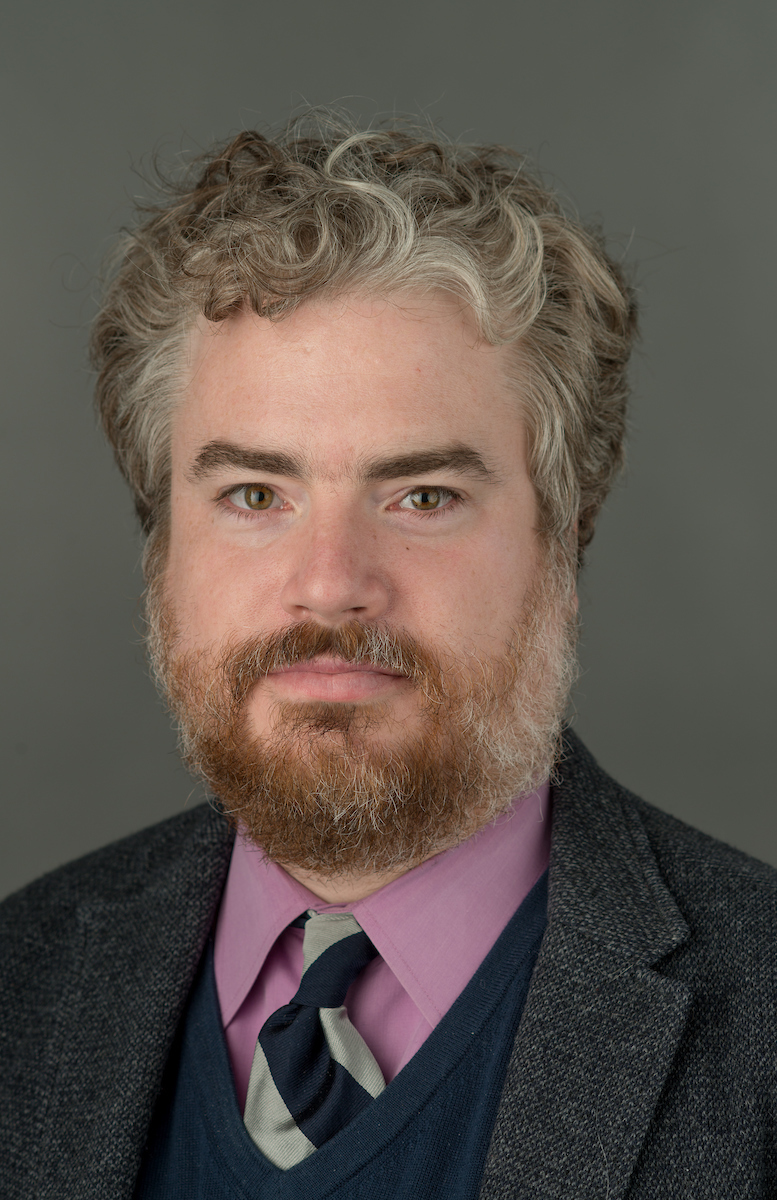 A trip to a used bookstore in Ann Arbor, Mich. led Ohio University associate professor of classics and world religions Brian Collins to discover not just a rare book — but a rare man.

From stumbling upon that book, Collins’ interest has sparked him to produce a 10-episode limited series about the comparative religion scholar Robert Eisler, who, although his life and work intersected with some of the most well-known scholars like Sigmund Freud and Carl Jung, has mostly been forgotten.

The podcast focuses on Eisler’s life and work in comparative religion, as well as his work in economics, art history, sociology, psychoanalysis, and philosophy. It features significant episodes from his life, such as how he reconstructed a physical description of Jesus that provoked outrage in the 1930s and spent 15 months in Dachau and Buchenwald.

“Eisler and his work are extremely fascinating, not only because of his unusual and thought-provoking ideas, but because he was a true interdisciplinary scholar,” Collins said. “Rarely today do such people exist because of how specialized we have become in our teaching and training. We’re more confined to our areas of expertise, whereas Eisler wrote broadly across numerous areas of discipline and sparked larger conversations. Anyone who lived such an interesting life filled with hardships, and questions how we think about the way we learn and teach shouldn’t be forgotten.”

Collins’ interest in Eisler began after finding his book Man Into Wolf: An Anthropological Interpretation of Sadism, Masochism, and Lycanthropy. The 30-page essay followed by 200 pages of footnotes unpacks the argument that modern humans are descended from primates who imitated the hunting practices and pack hierarchies of wolves during the scarcity of the ice age.

“I wondered why I had never heard of him or his ideas before since he’d been quoted by and worked with these notable scholars we still know and learn about today,” Collins added.

To further his knowledge about Eisler, Collins traveled to London to research his archives and eventually was put in contact with a writer and publisher in Italy who asked Collins to write an afterward for an Italian translation of Man Into Wolf.

“I wanted a way to share with people all I’d learned about Eisler,” Collins said. “And after listening to an eccentric podcast, figured this was an easy and informative platform that would allow me to produce a high-quality and interesting story.”

Collins spent all last year scripting and editing the podcast, hiring students to help with production and voice acting. Each episode of the podcast has been published on the New Books Network.

There will also be a book to accompany the podcast for people who want a further, in-depth look at Eisler’s life. The book will be an expansion of the forward Collins previously published.