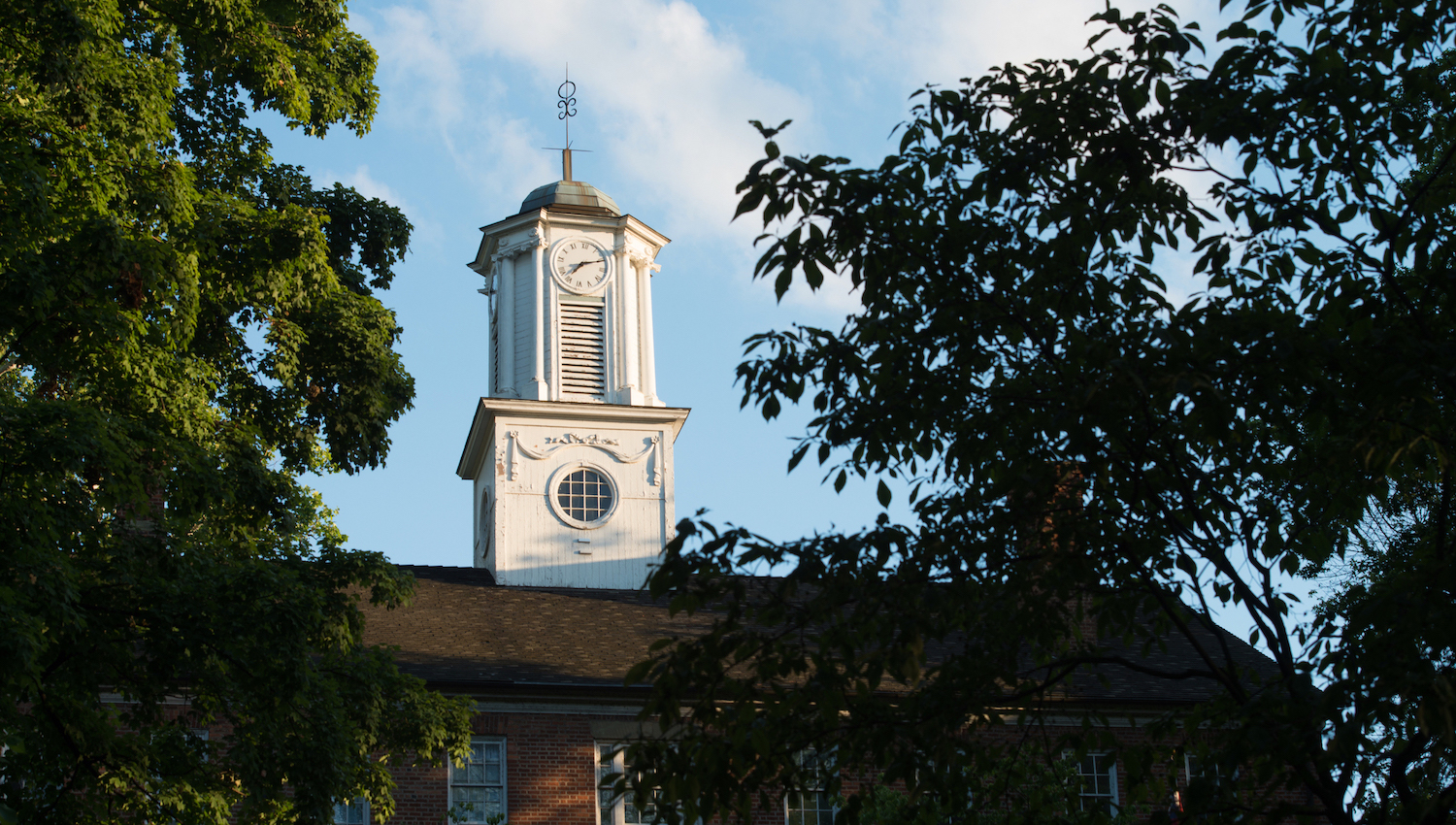 Ohio University has co-signed a letter with the Association of Public & Land-grant Universities (APLU) and member institutions across the nation urging Congress to take action to reverse an Immigration and Customs Enforcement directive issued earlier this week that would impose dire restrictions on international students.

The directive would prohibit international students in the United States from enrolling exclusively in online courses, even if the colleges they attend only offer online courses in the fall due to the continuing public health threat posed by the coronavirus pandemic.

“Given the great uncertainty and multiple challenges facing our institutions and our students for the fall 2020 semester, the July 6 ICE directive is causing great concern and confusion on campuses across the country,” the APLU letter to Congress reads. “We are grateful for the flexibility granted by DHS in the spring at the start of the COVID-19 crisis. This makes the July 6 directive even more perplexing.”

Ohio University, like institutions across the country, benefits greatly from students who travel from around the world to study here. Earlier this week, Ohio University leadership reaffirmed its commitment to fair treatment and inclusivity for our international students.

“We greatly value the many contributions that international students have made here at Ohio University and the work they will do in the future, whether it’s in Ohio, elsewhere in the United States, or anywhere in the world,” Ohio University President M. Duane Nellis said. “Traveling abroad to study is a tremendous undertaking, and these students deserve to have the certainty and clarity of their situations that this federal directive threatens to destroy, and we urge Congress to act quickly to provide that clarity and allow international students to continue their studies.”

The APLU letter, addressed to House Speaker Nancy Pelosi, House Minority Leader Kevin McCarthy, Senate Majority Leader Mitch McConnell and Senate Minority Leader Chuck Schumer, noted that colleges and universities are employing a wide array of plans for resuming classes in the fall to keep their students safe in varying circumstances. The ICE directive undermines those efforts, creating confusion and complexity for institutions and international students, the letter states. Many international students remained in the U.S. during the pandemic and would face additional costs and uncertainty if required to leave during a global crisis, along with significant impacts on their academic efforts.

The APLU called upon Congressional leadership to encourage the Department of Homeland Security to rescind the directive, and if that doesn’t happened, called for Congress to take legislative action to protect the immigration and Student and Exchange Visitor Information System status of any international students otherwise admissible or admitted on F-1 or M-1 visas who must take some or all classes online due to a safety decision made by their institution.

President Nellis previously joined a similar effort in 2017, co-signing a letter calling on Congress to protect immigrants after President Donald Trump announced a repeal of the Deferred Action for Childhood Arrivals (DACA) program. Earlier this week, President Nellis helped lead efforts by the Inter-University Council of Ohio to denounce the directive and to urge the administration to rethink its position and offer international students and institutions with necessary flexibility.