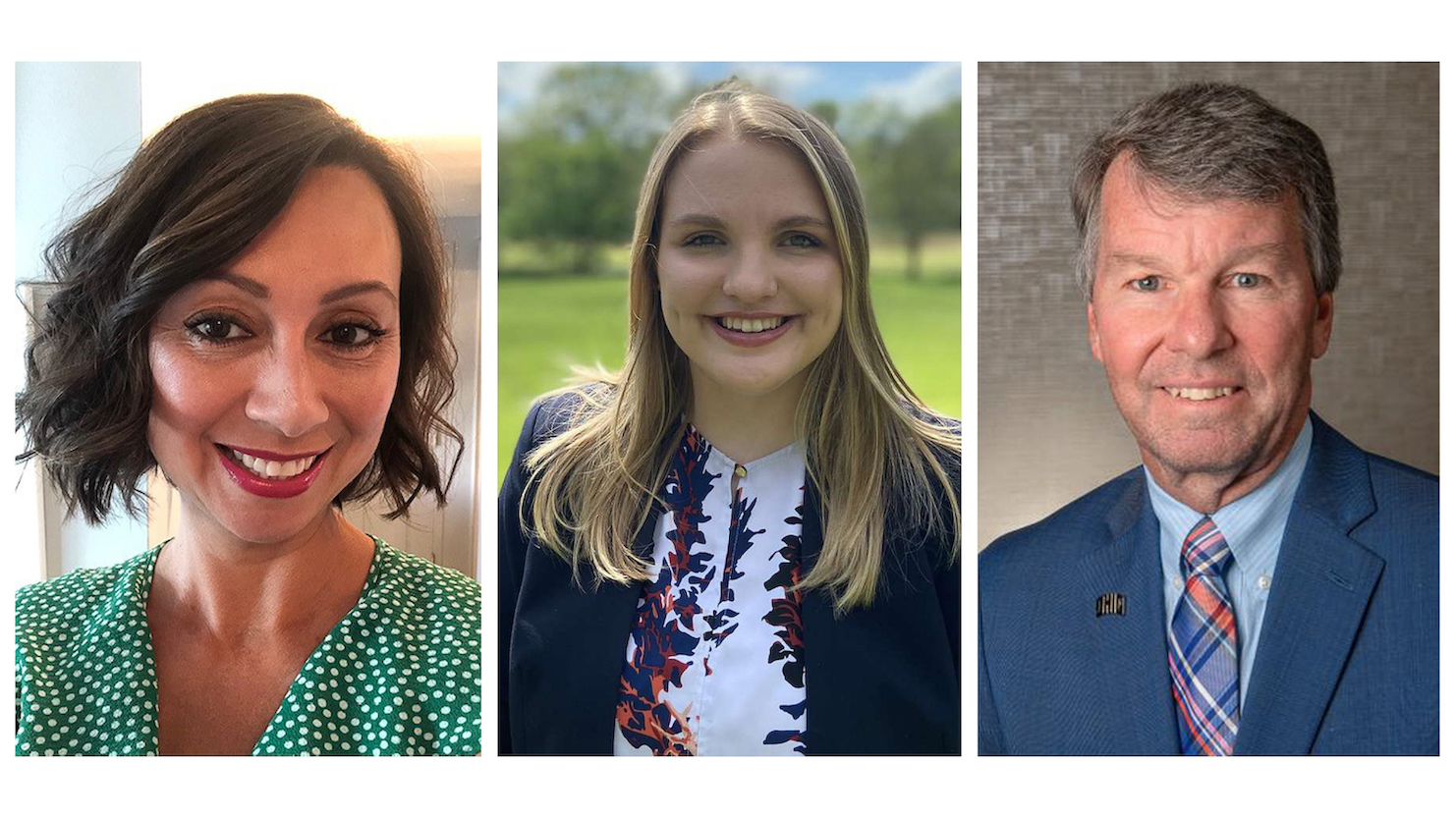 Ohio Gov. Mike DeWine has appointed a new member to the Ohio University Board of Trustees, as well as a new student member, with both terms effective July 27.

Platt, an Ohio University alumna with a bachelor of science in organizational communication, has been the director of communications for the Ohio-Kentucky-Indiana Regional Council of Governments since 2014, serving as senior advisor to the CEO, overseeing social media and other communication channels, and serving as the media point person. Before that, she was manager of community relations for Horseshoe Casino Cincinnati from 2012 to 2014, and served as director of community relations for the Cincinnati Reds from 2001-2012.

Gill-Franks is a junior studying English pre-law and sociology and criminology, pursuing a certificate in Law, Justice and Culture, and is the Claire O. and Charles J. Ping Cutler Scholar. She has served on Student Senate for two years and served as Academic Affairs Commissioner last year. As part of that role, she served on the University Academic Advising Council and University Curriculum Council. She also serves on the Fall Planning Committee, is president of the Ohio University Mock Trial team, and is the associate director of Students Defending Students.

Laturell, who holds two degrees from Ohio University, is the vice president of finance of the Gebauer Company, a medical device manufacturer based in Cleveland. Prior to that, he spent more than eight years at American Roll Form Products where he was the vice president and chief financial officer, and more than 17 years at Avery Dennison where he was the director of finance. He is a member of the American Institute of Certified Public Accountants and the Ohio Society of Certified Public Accountants. Laturell has served on the OHIO Alumni Association Board of Directors since 2012.

“I am thrilled to welcome Lorrie Platt, Ellen Gill-Franks and Jeffrey Laturell to their respective roles with the OHIO Board of Trustees,” Ohio University President M. Duane Nellis said. “They each will bring a great deal of energy, passion and knowledge to the Board.”

Tags:
Board of Trustees
Cutler Scholars