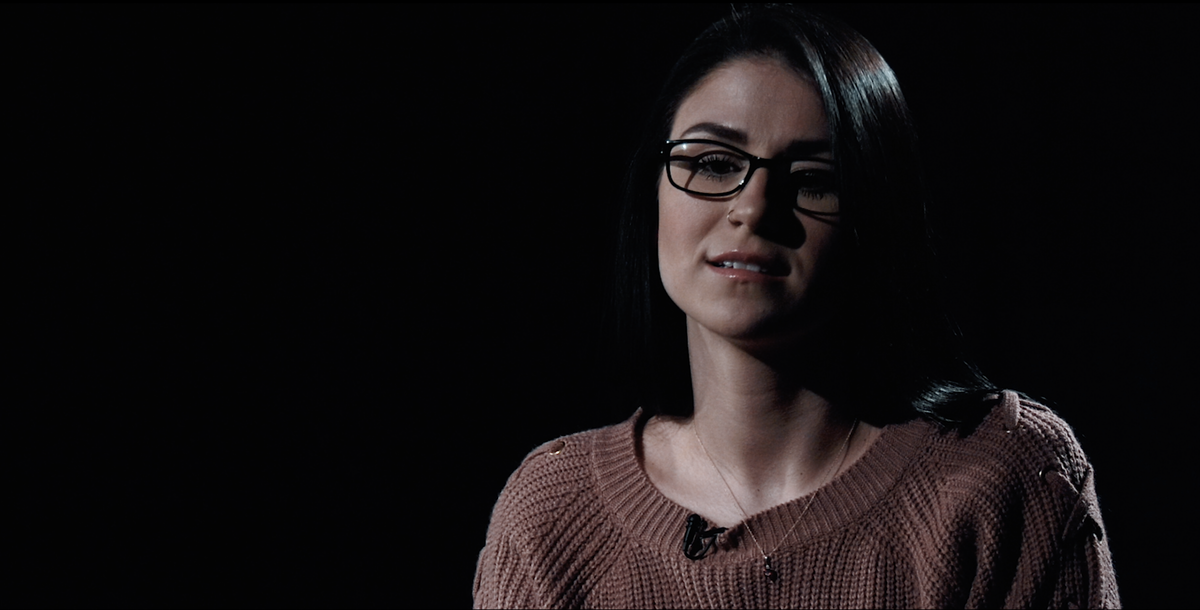 Content warning: The video embedded in this story discusses an incident of sexual violence told from the perspective of the survivor.

Ohio University’s “Start By Believing: The Power of a Survivor-Centered Process” documentary was the bronze winner in the general, non-broadcast category at the 2020 Telly Awards. The documentary highlights Brie Sivy, a brave OHIO student survivor, telling her story and illustrates how Ohio University Police Department works to empower survivors throughout their sexual assault investigations.

Viewers hear a first-hand account of Sivy’s journey from victim, to survivor, to aspiring social worker and focuses on the process used by Ohio University Police Department (OUPD) officer Mathew Austin to investigate her sexual assault, as well as what sexual assault looks like from the perspective of both the survivor and the detective.

The documentary also explains the barriers to reporting sexual assault experienced by survivors, how to respond empathetically when someone says they were assaulted and what happens to a survivor’s brain from the stress and trauma.

“Because of the success of our ‘Start by Believing’ events on campus, many people would approach us requesting the program again or asking us to speak to their teams, students, etc.,” Survivor Advocacy Program Director Kim Castor said. “We decided to put the story into a documentary so that it could keep being told despite where Brie, Detective Austin, and myself were at any given time. We knew that Brie would be graduating and leaving Ohio University so we felt this medium would allow for her to continue telling her story long after she graduates.”

The “Start by Believing” campaign is a global movement that aims to improve the responses that survivors receive when disclosing an assault. It was first brought to campus by OUPD and the Survivor Advocacy Program (SAP) and continues to be a resource to educate individuals on sexual assault.

Sivy has been publicly speaking and sharing her story alongside Austin and Castor since 2018. Their first presentation to over 200 campus and community members spearheaded OHIO’s “Start by Believing” campaign and highlighted how the often-traumatizing experience of working with the criminal justice system can, in fact, be empowering for survivors if a survivor-focused approach and interdisciplinary team model are used.

The “Start By Believing” documentary was produced by Ohio University Communications and Marketing (UCM) in an effort to keep the momentum going and reach a wider audience. The documentary was filmed and edited by Christofer Smith, associate director of video and photo for UCM, and student employees Colin Black and Elizabeth Miller.

“We are thrilled that UCM’s documentary about our partnership with the Survivor Advocacy Program, and the difference it made for one survivor, has received a Telly Award,” OUPD Chief Andrew Powers said. “This marks the second time UCM has won a Telly Award for work involving OUPD — a testament to the professional quality of the videos UCM produces.”

The Telly Awards annually showcase the best work created within television and across video, for all screens. The Telly Awards typically receive over 12,000 entries from all 50 states and five continents and recognizes work that has been created on the behalf of a client, for a specific brand and/or company or self-directed as a creative endeavor.