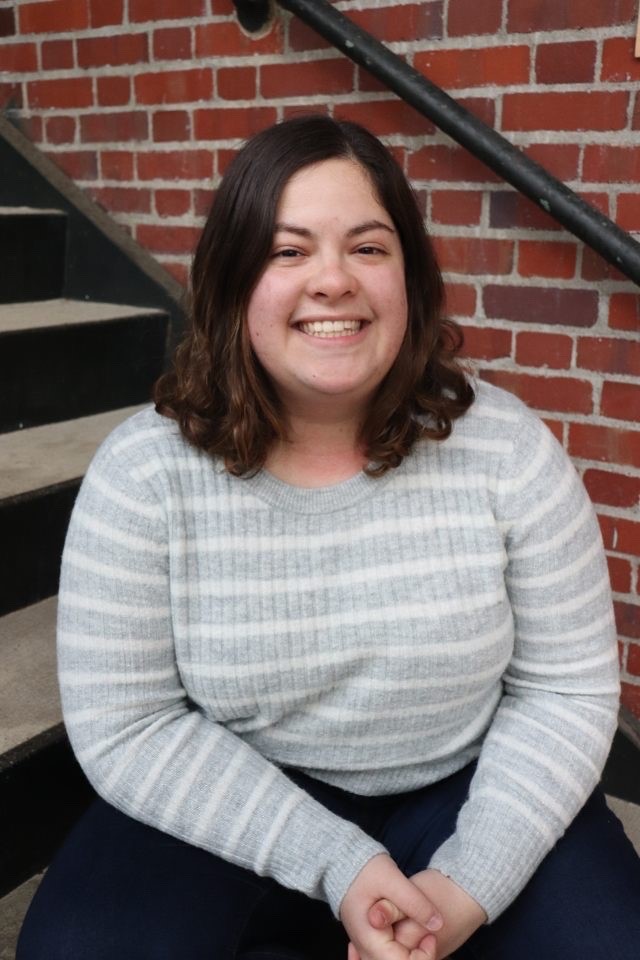 An E.W. Scripps School of Journalism student’s column about a campus newspaper’s editorial received national recognition in the Mark of Excellence awards sponsored by the Society of Professional Journalists (SPJ).

Sophomore Charlotte Caldwell of Dayton, Ohio, was named a finalist in the Online Opinion and Commentary category for her discussion of Northwestern University’s campus newspaper editors’ decision to remove previously published photographs of former U.S. Attorney General Jeff Sessions’ speech on campus. Those who attended the speech objected to the photographs, saying their privacy had been violated.

Caldwell disagreed with the decision, saying it gave preferential treatment to the students who objected and censored what actually happened at the event. She is the opinion editor for The New Political, an online campus news site.

The Northwestern editors’ decision was widely debated nationally in campus and community media. Caldwell’s column is at https://thenewpolitical.com/2019/11/20/opinion-the-daily-northwestern-and-their-impact-on-ethical-journalism/.

After being notified of the award, Caldwell said, “The concept of ethical journalism as we know it is at war with an ever-increasing threat from people who want to switch the narrative around to appeal to their own interests.”

SPJ has 12 regions. Students compete first at the regional level. Those winners advance to the national competition. Ohio University is in Region 4, which includes Michigan, Ohio, West Virginia and western Pennsylvania.

“Scripps students consistently perform well in the Mark of Excellence opinion and editorial categories,” Nerissa Young, OHIO SPJ adviser and associate lecturer, said. “Their passionate, well-sourced commentaries inform and explain the difficult issues in journalism and society. Further, The New Political editors revised their own code of ethics during the 2019-20 academic year, which made them especially sensitive to the Northwestern students’ claim of ethics as the reason for removing the photos.”

Washington State University student Connor Henrickson was named the winner in the category for his column about his struggles with anxiety.

SPJ is the nation’s oldest organization for journalists. Its hallmarks are First Amendment protections of free speech and press, ethics in the profession and diversity.