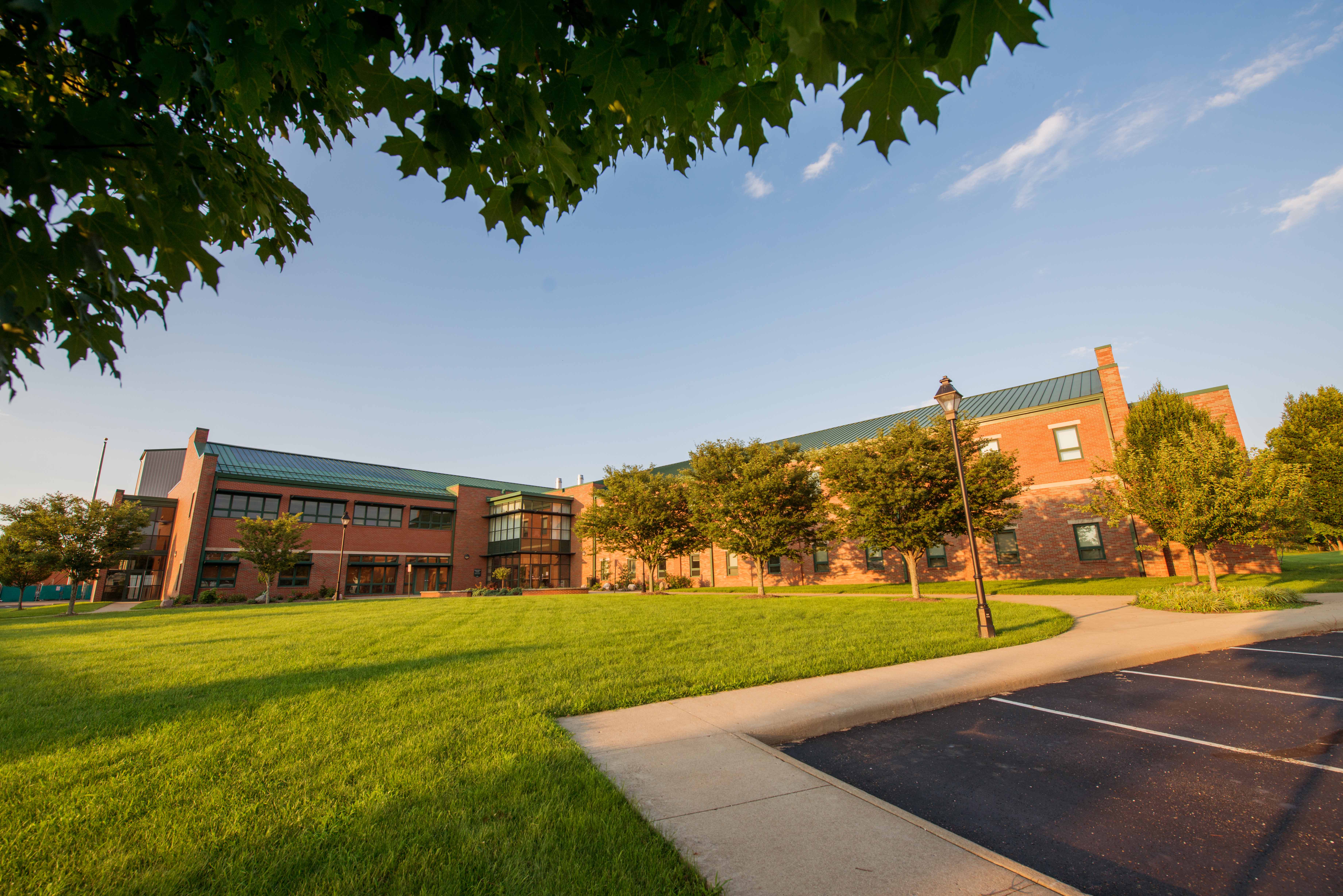 The Ohio University Innovation Center has been helping entrepreneurs turn their promising ideas into flourishing businesses since 1983.

Ohio University’s Innovation Center supported 335 jobs that generated an estimated $22 million in employee compensation in Athens County in 2019, according to a new economic impact report.

Over the last six years, the business incubator’s job creation numbers have increased 139 percent, and employee compensation generated from its client companies is up 273 percent.

“Ohio University is proud of the award-winning Innovation Center’s year over year success in supporting the growth and development of new businesses in southeastern Ohio,” said Ohio University President M. Duane Nellis. “We are committed to stimulating economic growth and development in the vibrant communities in our region, and the Innovation Center plays an integral role in our work.”

“In times such as these, it is even more apparent that the work we do results in economic development. We are fortunate to work in support of resilient entrepreneurs who are driven to succeed. They are building companies and creating jobs with wages that are significantly higher than the average rate for our area,” Strauss said. “This report is tangible evidence that our support and services are building successful scalable ventures in southeastern Ohio.”

The Innovation Center, part of Ohio University’s technology commercialization and entrepreneurial ecosystem, has supported entrepreneurs in southeastern Ohio since 1983 by providing business coaching and space, including laboratories, for startups at its facility in Athens. It also provides virtual business support and networking services to university and regional entrepreneurs.