Ohio University Board of Trustees appoints Coleman, Cooper to lead board 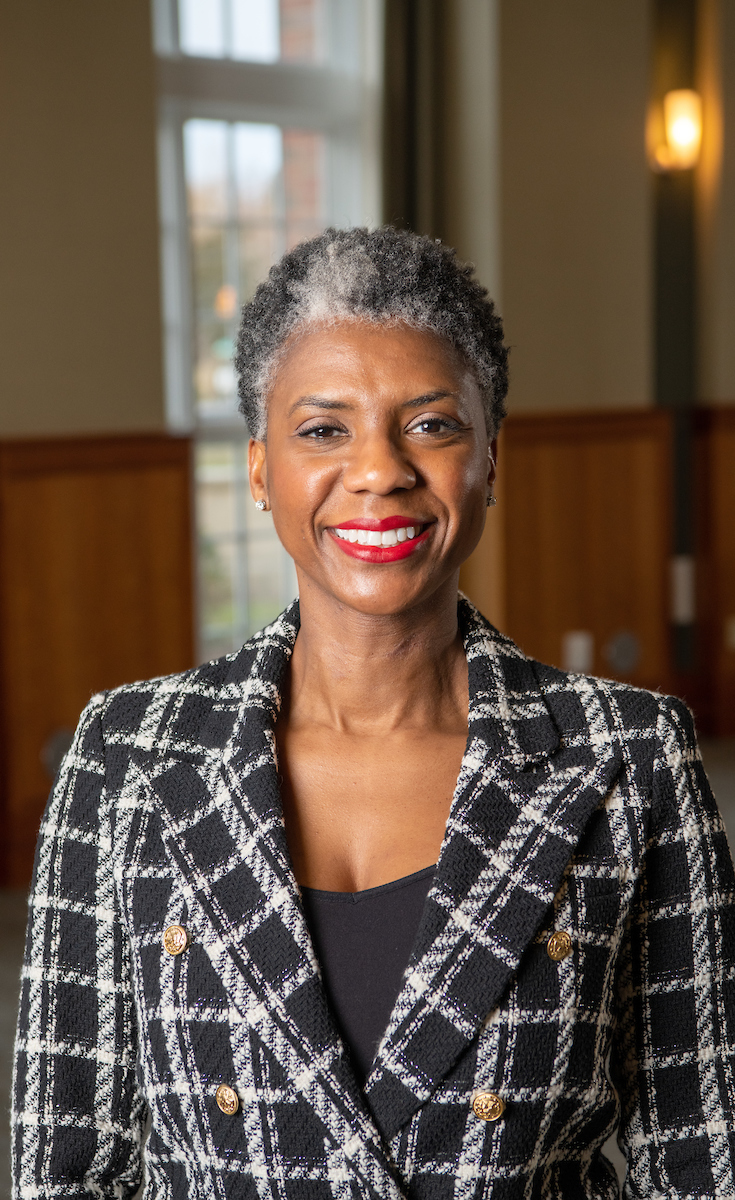 Janelle Coleman has been appointed Chair of the Ohio University Board of Trustees. Photo Credit: Ben Siegel

The Ohio University Board of Trustees appointed Janelle Coleman as the new Board chair and Cary Cooper as vice-chair during its meeting on May 11.

Coleman serves as executive vice president of external affairs at the Columbus Zoo and Aquarium and its affiliated properties, including The Wilds. She provides oversight of marketing, communications, government relations and philanthropy. Coleman previously served as vice president of community relations and president of the L Brands Foundation. At L Brands, Coleman oversaw $20 million in domestic and international grant-making through the L Brands Foundation, associate fundraising campaigns, the company’s volunteerism program and other civic activities. She also led diversity and inclusion initiatives.

An OHIO alumna, Coleman has more than 20 years of experience in leading efforts to shape and implement initiatives that enhance corporate reputation and significantly benefit communities.

“Shortly after I graduated from high school, my mother lost her job and we were homeless. It was a rocky summer, but I never gave up hope on attending Ohio University, a place I had never visited and had only seen pictures of in books,” Coleman said. “Because of perseverance and the kindness of others, like the woman who loaned my mother her car to drive me from Cleveland to Athens, I not only graduated from Ohio University, I am now serving as chair of the board. Serving the OU community has been one of the great honors of my life. I will do my best to honor those who helped me along the way and to serve this great institution to best of my ability.”

Cooper has been actively involved in numerous professional, charitable, and community activities throughout his career and has served as an adjunct professor at The University of Toledo College of Law. He currently Chairs the Development Advisory Council for Advocates for Basic Legal Equality and for Legal Aid of Western Ohio, organizations that provide legal services to poor and disadvantaged persons in 32 Ohio counties.