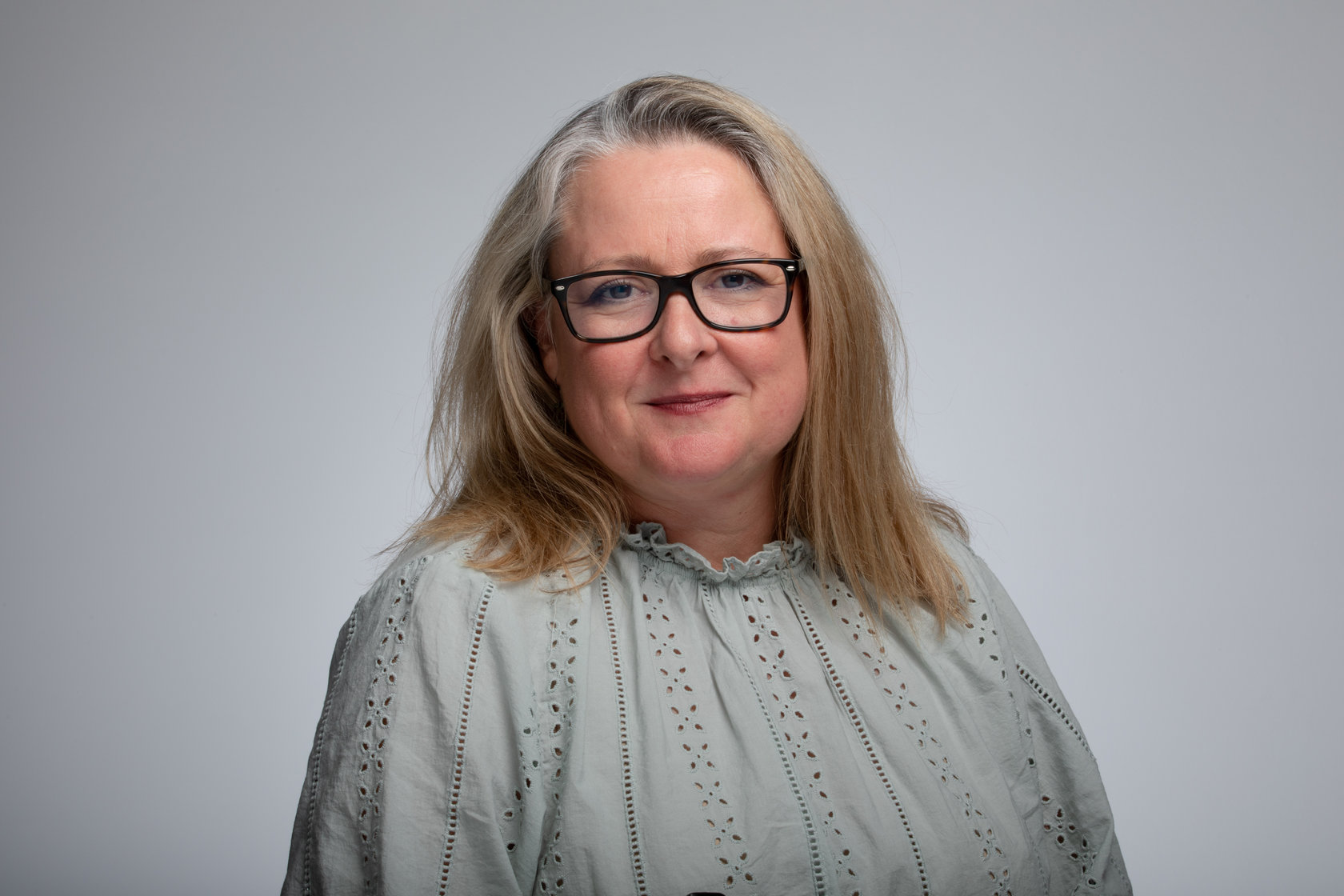 Ohio University professor of journalism Aimee Edmondson’s book, “In Sullivan’s Shadow: The Use and Abuse of Libel Law During the Long Civil Rights Struggle,” was awarded runner-up for the history journalism prize from the Association for Education in Journalism and Mass Communication (AEJMC) History Division.

Normally, the AEJMC History Division doesn’t award a runner up, but the judges found the contest to be so close this year, they decided to award Edmondson’s book runner up in a one-time event.

“I'm so grateful to the AEJMC History Division for recognizing and supporting journalism history scholarship,” Edmondson said. “This organization supports journalism faculty in their research and teaching endeavors, and I think that's so important not only for journalism majors and journalists, but also for supporting journalism’s role in our democracy.”

Edmondson’s book “In Sullivan's Shadow" refers to New York Times v. Sullivan, the landmark 1964 U.S. Supreme Court case that rewrote libel law and is considered one of the most important First Amendment cases in American history. The book covers how the high court overturned a libel suit filed by an Alabama police commissioner against the New York Times, freeing the American press to cover controversial topics such as the civil rights movement, the Vietnam War and Watergate without fear of frivolous libel suits dragging them into bankruptcy. The Sullivan case has been widely studied, and Edmondson’s book broke new ground by focusing on scores of lesser-known court battles waged against the press and civil rights leaders who dared to challenge the racial status quo of Jim Crow.

To write the book, Edmondson traveled to Texas, Louisiana, Mississippi, Alabama, Georgia and South Carolina, along with trips to Washington D.C. and New York City to dig into court records and archives of long-forgotten libel cases, court battles waged against the media and civil rights leaders and stemming from the civil rights revolution of the 1950s and 1960s. Those suing the media wanted to stop reporters from covering the civil rights movement and police brutality against African Americans. The research trips over the summer and winter breaks were made possible with funding from Ohio University.

Edmondson added that those suing the media wanted to take the conversation out of American newspapers and TV news and bog it down in the courtroom via costly legal battles, and this has ramifications for today.

Edmondson’s book is especially relevant when it comes to reporting controversies surrounding President Trump, who, according to a column she wrote for Advertising Week, often criticizes the media and has sued major national outlets for opinion commentary and has said he wants to “open up” libel law to make it easier to sue media and college damage.

“Right now, the press is under assault at the highest levels of government,” Edmondson said. “We are seeing unprecedented efforts to discredit the press both with the anti-democratic social media smears calling us ‘fake news’ but also in the courtroom via libel law. We rely on a free and independent press in this country – it’s paramount for a healthy, functioning United States of America. How do we know how to react to the present and plan for the future if we don't know where we have been? How do we self-govern if we don't have access to the basic facts, to the truth of our times?”