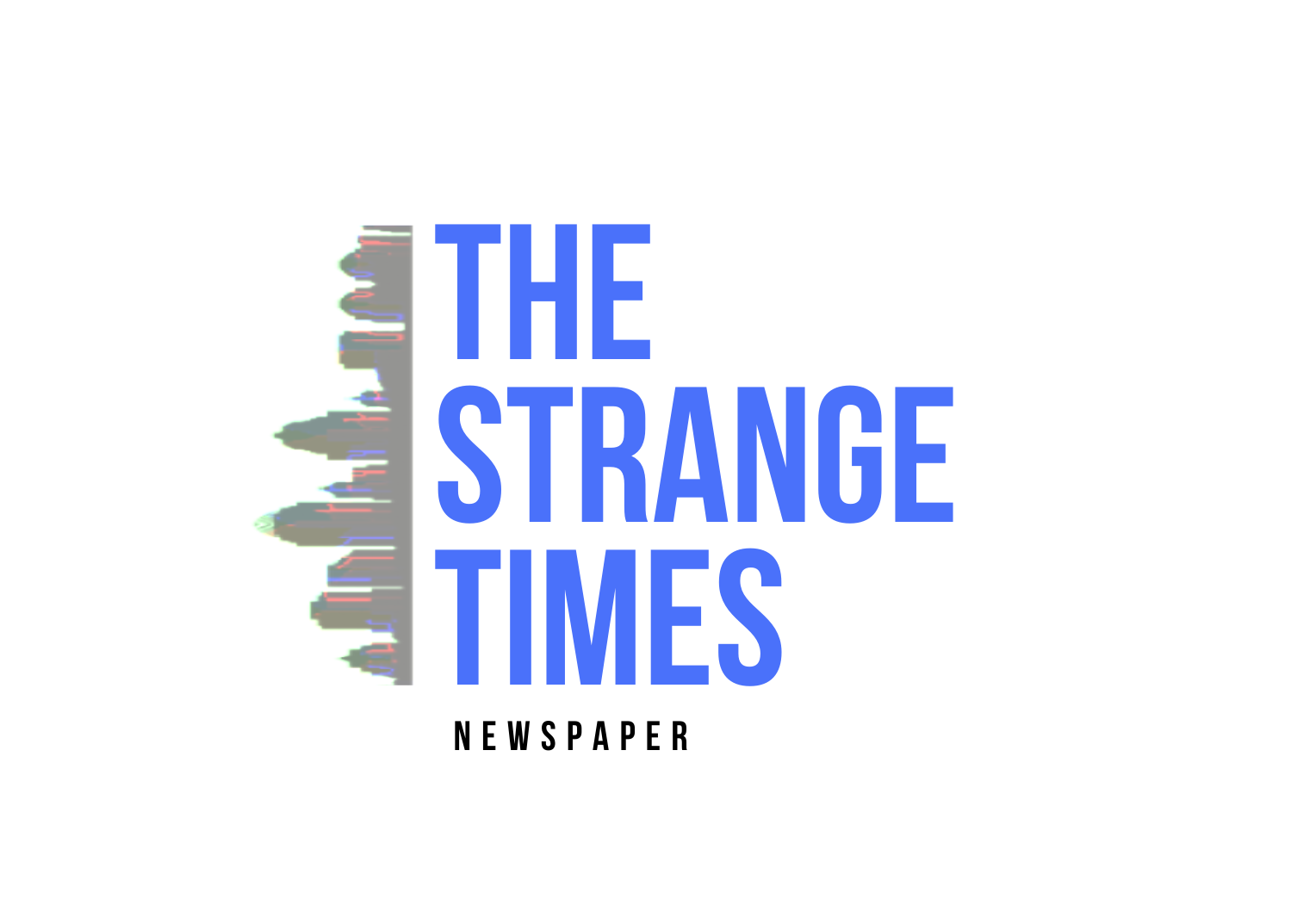 On the west side of Cincinnati, a band of journalism students from various universities have come together with one goal in mind: to spread good news during these strange times.

Two Ohio University students are contributing to this project, The Strange Times Newspaper, while staying in their Cincinnati homes. Kelly Lambers, a sophomore strategic communications major, and Erin Gardner, a junior journalism news and information major, are excited to be a part of The Strange Times Newspaper team during this unprecedented time.

The idea for the newspaper came up when some of the students unfortunately lost summer internships due to the pandemic.

“We still wanted to make some kind of professional opportunity for ourselves. I think [the editor-in-chief] primary purpose at first was to make something to bring joy and make people laugh in our community, especially because it’s hard to connect with others during this time,” said Lambers, who is also the director of public relations and marketing for the newspaper.

The Strange Times, aptly named, was created to focus on positive stories and features on local businesses for the west side of Cincinnati in a time where media coverage can feel overwhelming.

“We’re trying to focus more locally [on stories] that people can relate to,” Lambers said. “[Including] some light-hearted feel-good feature stories that we weren’t always seeing in the media.”

Gardner, a contributing reporter, got involved with the project because her cousin is the editor-in-chief. “He called me and wanted me to write a couple of stories,” Gardner said. “I told him I was happy to help.”

The students launched the newspaper on Thursday, April 9, and plan to distribute it weekly while quarantining. Instead of just doing a digital version, the students also wanted to spread the word of their project through print.

One of the students’ fathers owns a printing company and printed around 300 copies of the paper’s first edition. Another student then dropped off newspapers around neighborhoods so that people could read it and learn more about The Strange Times, Lambers explained.

Students are also taking extra steps by conducting all team meetings and communications via Zoom and self-quarantining to ensure that the print copies are safe to distribute.

“The paper was created to spread good news in a world of bad news,” Gardner said. “Although this situation [is rough], things are happening that otherwise wouldn’t happen, like people are reaching out and doing their part. The paper is trying to create those new perspectives.”

The digital version is available at thestrangetimesnewspaper.wordpress.com. An email is also listed on their website if people living in the west Cincinnati area want to request a print edition.

Lambers is hoping to reach different audiences through Instagram and Facebook. She also appeared on Cincinnati Local 12 News to spread the word about this newspaper.

“I really don’t think I would’ve been so prepared to do this if it wasn’t for everything I’ve learned so far by being a journalism student through the Scripps School of Journalism,” Lambers said. “I am so passionate about what I do… I’ve had a lot of great professional opportunities and I definitely owe it all back to the J School. Without that, I wouldn’t have the knowledge to [work on this paper].”