Bobcats: Get on the map 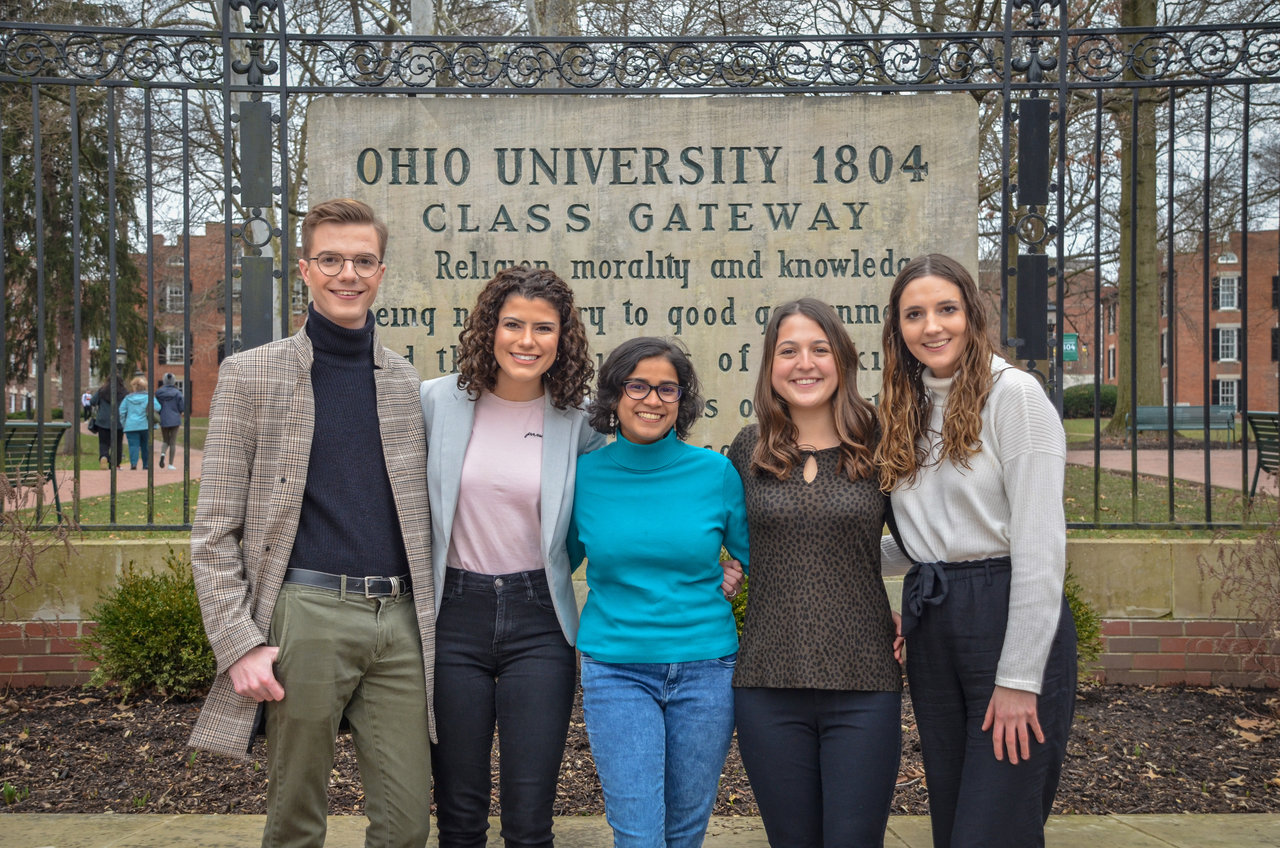 The five OHIO students behind Bobcats, Get on the Map.

For every person not counted in the 2010 Census, $1,206 was lost in Ohio. Five Ohio University students have set out to educate their peers and Athens community members about the importance of taking the U.S. 2020 Census and how doing so can positively impact their community.

Their awareness campaign, “Bobcats, Get on the Map,” plans to reach communities that historically don't participate in the Census at a high rate, such as renters and people of color, and encourages them to take advantage of the Census. Taken every 10 years, the Census is mandated by the Constitution and conducted by the U.S. Census Bureau, a nonpartisan government agency.

The 2020 Census, which can be taken online, counts the population in all 50 states and five U.S. territories, and its data determines congressional representation, it informs hundreds of billions in federal funding, and it provides data that will impact communities for the next decade.

According to the U.S. Census Bureau, the 2018 national poverty rate was 11.8 percent, while the average poverty rate in Athens County was 30 percent — the highest in the state. The census provides funding for state and local governments and an easy way for citizens to give back to their communities.

“Receiving the Pell Grant has allowed me to attend college and focus on valuable experiences, rather than accrue college debt. None of this would have been possible without the U.S. Census Bureau," said Vivian Moussa, director of Bobcats, Get on the Map.

Bobcats, Get on the Map is a part of the Public Relations Student Society of America (PRSSA) Bateman Case Study Competition. PRSSA is a pre-professional organization for college students interested in the journalism, communications and marketing industries. Each year, PRSSA allows members to participate in their Bateman Case Study Competition Team, a national case study competition across PRSSA chapters.

The Bateman Competition is an opportunity for students to use their experiences and education to research, create and implement a strategic communication campaign. The U.S. Census Bureau is the client for the 2020 Bateman Case Study Competition. The five students implementing the campaign were elected by OHIO’s chapter of PRSSA, Scripps PRSSA.

Meet the Scripps PRSSA students behind the campaign 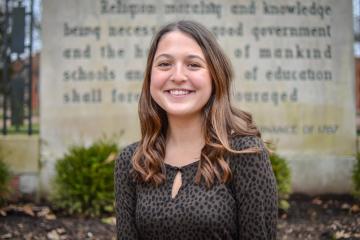 After being a member of Scripps PRSSA for two years, Alyssa decided to further immerse herself into the industry of public relations by getting involved with PRSSA’s Bateman National Case Study Competition. With this year’s client being the U.S. Census Bureau in honor of the 2020 census, Alyssa had felt as though this opportunity presented a plethora of ways to grow both personally and professionally.

Behind the scenes, Alyssa serves as the team’s creative director, which entails creating a promotional website as well as graphics for “Bobcats, Get on the Map.” Since creating and implementing the strategic communication campaign, Alyssa has already gained valuable career experience as well as a better understanding of how important the 2020 census is for everyone. 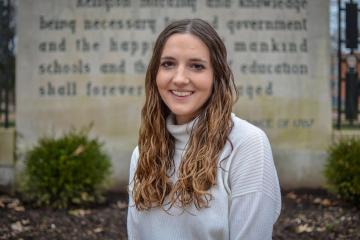 Casey George is a sophomore studying journalism. She got involved with PRSSA’s Bateman National Case Study Competition because she had been very inspired by previous competitions and participants. Casey is so grateful to have the opportunity to participate in this year’s case study competition! Working with this awesome team to create a strategic and effective campaign has been such an impactful learning experience for her. 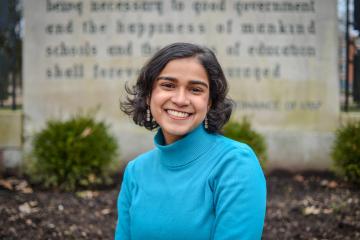 Hardika Singh is a junior studying journalism. She is passionate about the Census because she thinks the U.S. is much more diverse than it seems on paper. She wants everyone to take the Census so all voices can be represented equally. Hardika owes a lot to all those people who filled out the 2010 census because she got financial aid to attend Ohio University. Hardika firmly believes the census does everyone good and everyone should take it, even if it doesn't impact one directly. 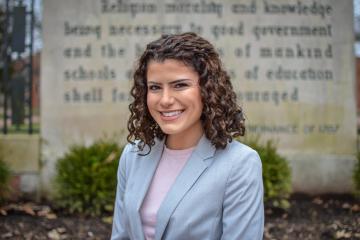 Vivian Moussa is a junior studying journalism. Once serving on the executive board for Scripps PRSSA this year, Vivian fell in love with the organization and the amazing opportunities it has to offer. She decided to participate in the Bateman Case Study Competition this year because she wanted to continue her involvement in PRSSA, and Vivian knew she would gain great communication/marketing campaign experience. As the managing director for the team, Vivian has gained valuable team-building and practical experience. Working for the U.S. Census Bureau in preparation for the 2020 Census has been challenging to make the campaign engaging and appealing to college students. However, Vivian has become invested in the Census because of all the underlining benefits people don't know about. 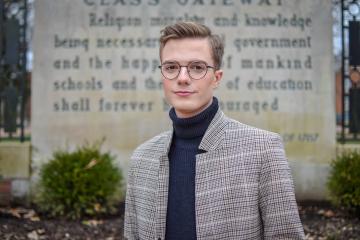 Alec Charron is a junior studying journalism. He chose to do Bateman this year because of the opportunities for professional growth. Alec is super excited to work with such a large client, the U.S. Census Bureau, because the campaign has the capacity to reach a large population of people. As the social media coordinator, Alec has been provided the opportunity to be innovative with how the census is represented online, which allows us to reach people across all of Ohio University.

Upcoming events through Bobcats, Get on the Map:

• March 12 - 20: Households will begin receiving official Census Bureau mail with detailed information on how to respond to the 2020 Census online, by phone, or by mail.

• March 30 - April 1: The Census Bureau will count people who are experiencing homelessness over these three days. As part of this process, the Census Bureau counts people in shelters, at soup kitchens and mobile food vans, on the streets, and at non-sheltered, outdoor locations such as tent encampments.

• April 1: Census Day is observed nationwide. By this date, every home will receive an invitation to participate in the 2020 Census. Once the invitation arrives, you should respond for your home in one of three ways: online, by phone, or by mail. When you respond to the census, you'll tell the Census Bureau where you live as of April 1, 2020.

• May - July: Census takers will begin visiting homes that haven't responded to the 2020 Census to help make sure everyone is counted.

• December: The Census Bureau will deliver apportionment counts to the President and Congress as required by law.